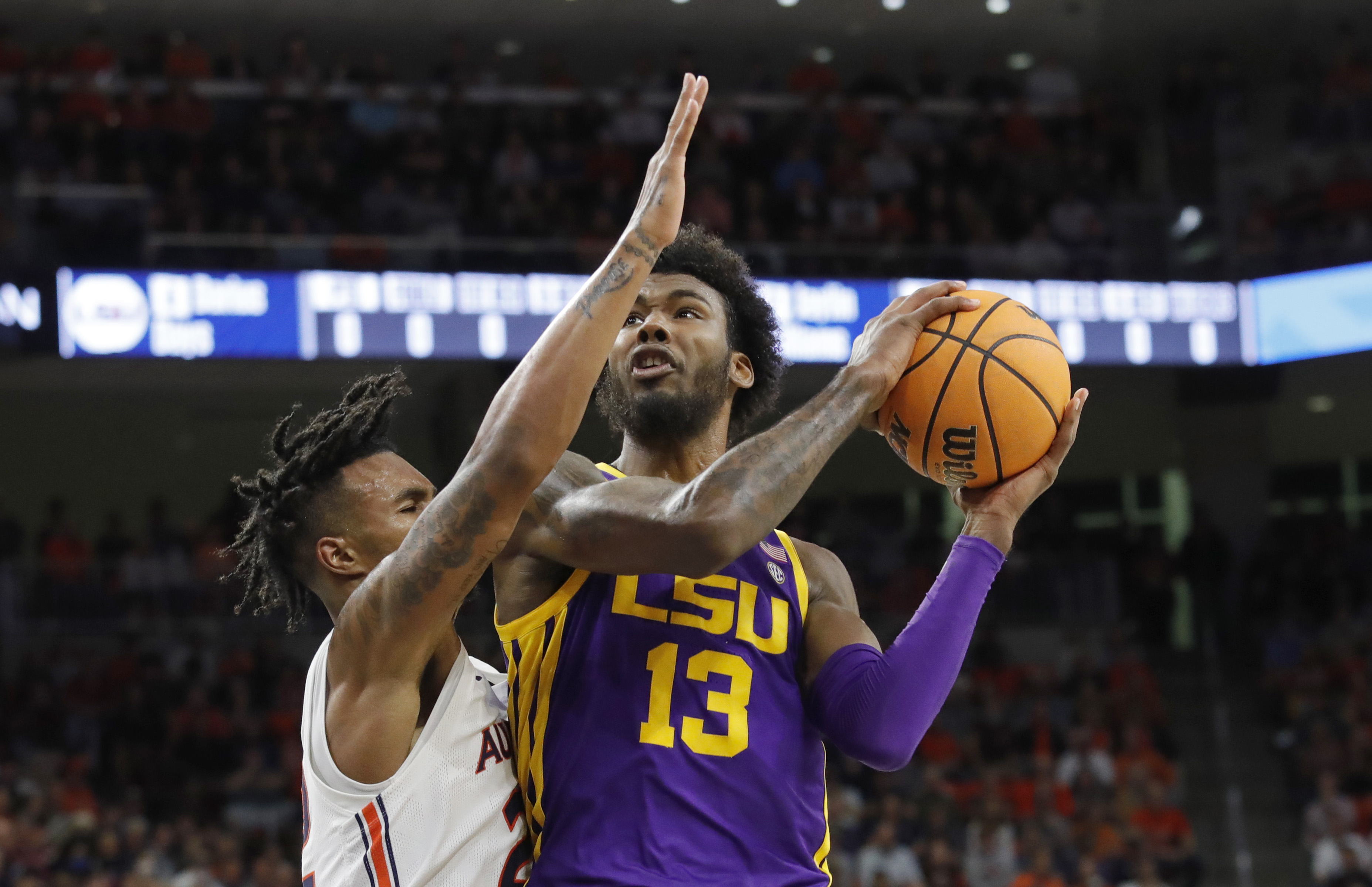 Last week when the LSU Tigers beat the Kentucky Wildcats, a statement was made. Will Wade may be considered a crook in a sport loaded with shady characters.

But Will Wade is also one of the most dynamic coaches in college basketball. And in a similar way to Bruce Pearl at Auburn, Wade has transformed the LSU program and made a football-mad school take notice. As for Kentucky, they remain one of the great overlays in Las Vegas Betting Odds College Basketball. Now let’s look at who is hot and who is not in college hoops!

Late on, the LSU Tigers have covered the spread in seven of their most recent nine games. LSU has a Free College Basketball Odds record of 14-1 straight up and 12-3 against the spread. Just for good measure, the Tigers are one of the most reliable under teams on the board at 3-12 under the total. The Bayou Bengals rank 7th out of 350 teams for points allowed. Yet they haven’t sacrificed offense in the process.

Sophomore forward Tari Eason leads LSU with 16.2 points and 7.6 rebounds per contest. Eason has scored in double figures in every game but two this season. And he scored 18 or more points in five of LSU’s most recent seven outings.

On Wednesday night, the Tigers are at the Florida Gators with coverage on ESPN2 at 7 p.m. ET. Following that is a Saturday afternoon home game with the Arkansas Razorbacks at 2 p.m. ET on ESPN2.

Indiana Lays on the Wood

When Mike Woodson was hired as head coach of the Indiana Hoosiers, the reaction was mixed. But after years of mediocrity, most fans thought that Woodson might bring value to the College Basketball Odds Lines at his alma mater.

As one would figure with a Bobby Knight disciple, it is defense that is the IU calling card. Indiana ranks 27th out of 350 teams for points allowed and 2nd nationally for lowest field goal percentage permitted.

The triggerman for the Hoosiers is sophomore forward Trayce Jackson-Davis. So far, he is averaging a team-high 19.4 points and 8.7 rebounds per contest. Last year Trayce averaged 19.0 points and 9.0 rebounds per game. This season Jackson-Davis has scored in double digits in every game but one. Further, he scored 20 or more points in three of his last four outings.

No Howl for Wolfpack

Knowing who to bet against is just as important as knowing who to bet on. And that leads to the NC State Wolfpack. So far, NC State stands at 8-8 straight up, 4-12 against the spread, and 11-5 over the total. The Wolfpack has gotten the cash in just two of their most recent six games. Five of their last seven tilts cleared the total. Defense is the reason for the red ink disaster. NC State ranks 311th out of 350 teams for points allowed and 312th for defensive rebounding.

On Wednesday, the Wolfpack is at the Louisville Cardinals at 9 p.m. ET with TV coverage on ACCN. And then on Saturday comes a brutally tough game at the Duke Blue Devils with ESPN3 coverage at 2 p.m. ET.

No Quack Attack for Ducks

The Oregon Ducks have also flopped as a Las Vegas Odds for College Basketball value. Oregon brings a record of 9-6 straight up and 4-11 against the spread. Oregon has covered only two of its last eight games.

Oregon is at the UCLA Bruins on Thursday with ESPN coverage at 9:30 p.m. ET. And then on Saturday is a matchup at the USC Trojans at 10 p.m. ET.