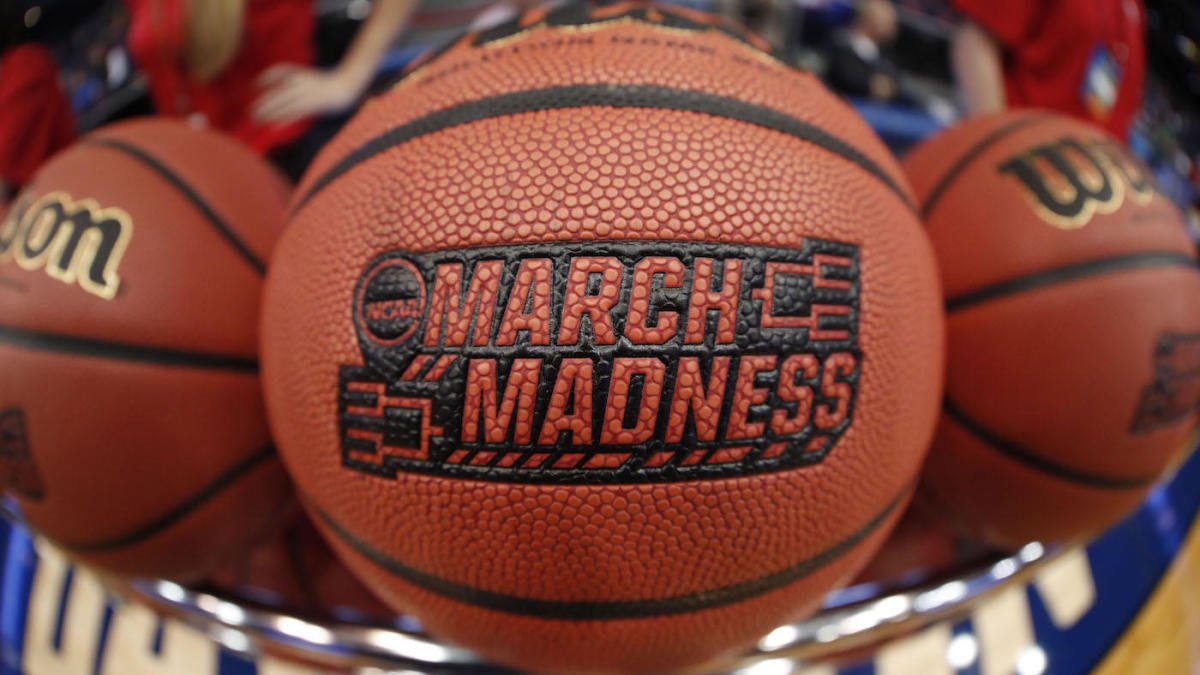 The NCAA Men’s Basketball Tournament, also known as March Madness, has a term that is at the heart of this event that ranks second only to the Super Bowl for wagering handle. Seeds and seeding are wording that gamblers will hear over and over again come tournament time. And those seedings do have significant meaning to the betting lines posted on the sportsbook board. Remember that all of the March Madness odds are based on a combination of actual team merit and ability combined with public perception. With that in mind let’s now examine the relationship between March Madness seeding and its wagering impact.

What is NCAA Tournament Seeding?

Following a preliminary round known as the “First Four” that is played on Tuesday and Wednesday the first round of the NCAA Tournament takes place on Thursday and Friday with a total of 64 teams playing 32 games. Those 64 teams are divided into four groups known as regionals. In each regional the teams are ranked one through sixteen. This is known as seeding. In that first round the best team, which is referred to as the one-seed, will play the 16-seed. The second seed will play the 15th seed, the third seed will face the 14th seed, on down the line. Theoretically the eighth and ninth seeds will be the closest matchup of the first round.

What Goes into Seeding?

Regardless of what spin the NCAA may try to give the public there is much more to seeding that what meets the eye. First, of course, team ability based on the regular season results matters. But that is hardly the only factor taken into account when the NCAA Tournament committee seeds teams.

First among equals in regards to seeding factors is the fact that the NCAA Tournament is a billion-dollar business. And most of the revenue is from a lucrative television contract. And the fact of the matter is that name brand teams bring in more eyeballs than lesser known schools.

Name Brand or Blue Blood recognition and status carry a lot of seeding cache. Elite college basketball programs such as Duke, Kentucky, Michigan State, and Kansas will usually get the proverbial “benefit of the doubt.” This does not mean that these programs will get a free pass but what it does mean is that in the grey area these schools will more often than not get a higher seeding than a lesser regarded program of equal or even superior ability.

Seeding is where the sharps get separated from the squares. A major factor in March Madness is the vast amount of casual betting money that is drawn in. Millions of Americans plan vacations around the first two days of March Madness. Many of these fans will go to Las Vegas, where the betting handle on the weekend of the first two rounds of the tournament rivals the Super Bowl. Millions of others will bet online from their homes. Either way these are often folks that don’t follow college basketball closely and only bet on it at March Madness time. To these play for fun types, March Madness seeding is taken at face value. Top seeds are considered top plays to such bettors, without regard to actual merit or wagering value.

By contrast the sharps move in for the kill when matching the actual value and merits of teams based on seeding. These seasoned professionals realize that seeding can be based on recent performance, team history and tradition, big name coaches and players, and TV draw potential. Sharps are masters at assessing real value against the odds and if those top seeds are causing a retail price that is too high. By the same token the best handicappers will find the hidden gem teams that may not have the seed they deserved but the ability to overcome that.

Announcers, commentators and analysts incessantly ramble nonstop about top seeds, low seeds, and high seeds but seeding is not something to put a lot of stock in when wagering on March Madness. Keep in mind that the oddsmakers are fully aware of how the public perceives NCAA Tournament seeding and set their lines accordingly.