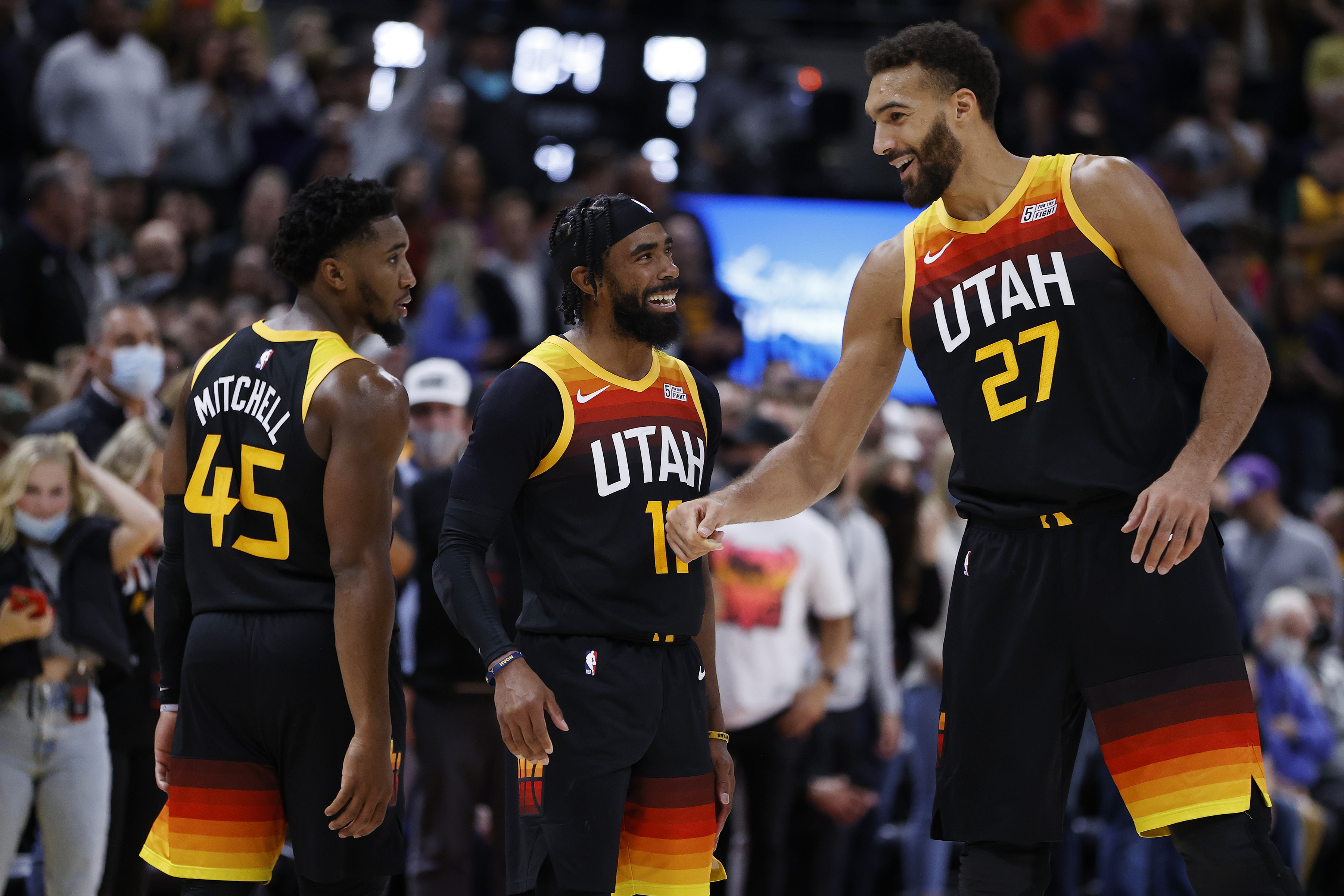 The Lakers Path to Winning the Western Conference Finals

Overall, it is hard to state just how dominant the Los Angeles Lakers were in the 2020 NBA Playoffs. The Lakers hardly broke a sweat in the consecutive 4-1 series wins over the Portland Trailblazers, Houston Rockets, and Denver Nuggets. At the beginning of the postseason, everyone was eagerly anticipating a Battle of LA Western Conference Finals matchup between the Lakers and Clippers. But that was not to be. Because down the NBA card, there were some memorable upsets.

In the first round, the Denver Nuggets won a hard-fought seven-game series against their hated arch-rival Utah Jazz. Meanwhile, the Clippers had a much more difficult first-round matchup than expected. The Dallas Mavericks pushed the Clippers into a six-game series that could have easily gone seven. Dallas' Luke Doncic emerged as a budding superstar in the series and caught LA off guard. We now see that the matchup was a portent of things to come for LA.

In the second round, the Nuggets upset the heavily favored Clippers 4-2. Many casual gamblers caught in the Kawhi and Clippers hype were left holding a bag of hot air. This was a classic case of the masses not digging deep enough. If they had done so, they would have discovered that Denver was a rapidly improving team with a dominant star of their own in Luka Doncic. Further, the Clippers did not play as well or with reliable betting value when the NBA resumed games at the Orlando Bubble. Denver's win over Utah and the Clippers' struggles with the Mavericks should have been cause for pause. Instead, the casual fanboy gamblers doubled down, much to their regrets.

In the Western Conference Finals, the Nuggets ran on fumes and had nothing left for the Lakers, who routed them with east 4-1. But Denver did leave the Orlando Bubble with enhanced gambling respect.

Looking Ahead to the 2021 Western Conference Finals

The Los Angeles Lakers opened as a prohibitive +110 favorite to win the NBA Western Conference Finals. In a poll of NBA executives taken before the season, they all had the Lakers as the favorite to repeat as NBA champions.

With LeBron James and Anthony Davis leading them, the Lakers certainly have the top tier talent to win it all. Also, head coach Frank Vogel deserves considerable credit for getting the Lakers to play a full-court game. Los Angeles dogged it on defense under the previous coach Luke Walton. Under Vogel, they have gone all-in on defense. The one worry about the Lakers is that they lack reliable secondary scoring.

The Clippers were such a flop in the 2020 NBA Playoffs that head coach Doc Rivers got fired, despite being the most successful franchise history coach. New coach Ty Lue won an NBA title while with LeBron James and the Cleveland Cavaliers. Lue is tasked with getting the Clippers to play more defense and with more consistency. If he does, LA could bring superior wagering value for Western Conference Finals betting. LA is a +270 choice in the West.

The Utah Jazz is a +900 pick to win the Western Conference. The Jazz has committed to a return to playing more formidable defense after they loosened up last year. Donovan Mitchell provides a credible offensive presence.