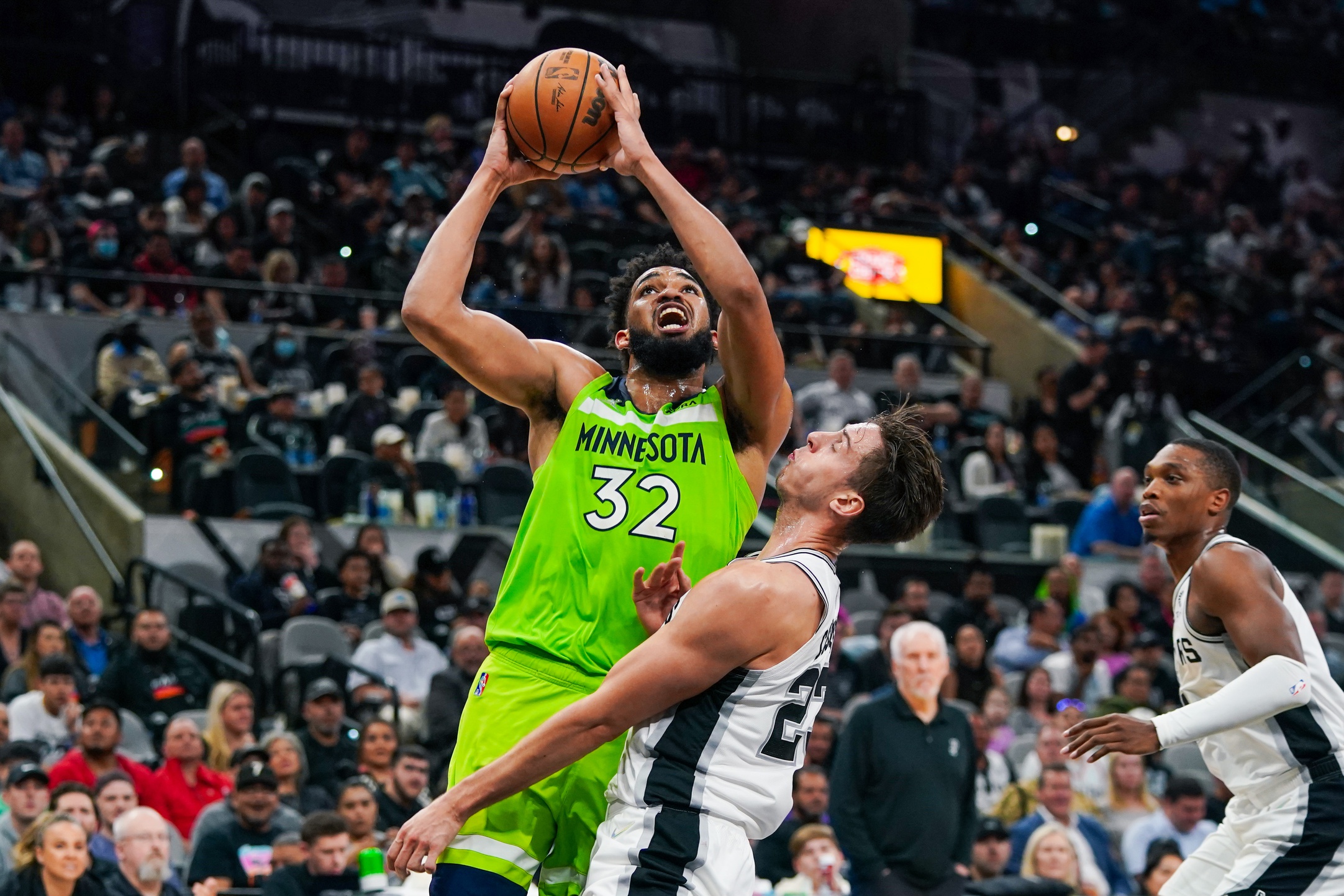 There are just three weeks left in the NBA regular season after this weekend. The 2021-22 regular season will come to an end on Sunday, April 10, so teams are making their postseason pushes at this point. Phoenix is the only team that has locked up a spot in the playoffs proper, and the Suns will almost certainly have home-court advantage throughout the playoffs with a 56-14 record as of Thursday morning. We probably have our ten playoff teams in the Eastern Conference as 4.5 games separate No. 10 Atlanta from No. 11 Washington, but the Western Conference is still very interesting as the No. 9 Los Angeles Lakers are only five games ahead of the No. 13 Sacramento Kings.

The defending champions are hoping to run down the Miami Heat to grab the top seed in the Eastern Conference playoffs. Milwaukee struggled at different points this season, but the Bucks have now won eight of their last ten games and are rounding into form. Giannis Antetokounmpo is showing why he is a two-time NBA MVP and the reigning NBA Finals MVP, as he has scored 30 points or more in five straight games. He has the second-best PER in the league, and Milwaukee’s only two losses since the All-Star Break have been to Golden State and Brooklyn.

Minnesota is about to make just its second playoff appearance since 2004. The Timberwolves are currently 41-30, and they are trying to run down Denver, Dallas, or Utah in order to get one of the top six seeds and avoid the play-in tournament. They have won nine of their last ten games, and they thrashed the Los Angeles Lakers by 20 points on Wednesday night.

Karl-Anthony Towns is having arguably the best season of his career, and Anthony Edwards is showing why he was the top pick in the 2020 NBA Draft after a sluggish rookie season. D’Angelo Russell has thrived as the point guard with two solid scoring options too, yet this team lacks depth. That will hurt them come playoff time, but they have two days off before facing the Bucks. Minnesota should be one of your NBA picks at home on Saturday, and they will likely only be a small favorite at SugarHouse Sportsbook.

Boston has been one of the NBA’s best teams in the new year. The Celtics are now 42-28 and just four games behind Miami for the top spot in the Eastern Conference. They rank first in the East in point differential and have won eight of their last 10 games.

Jayson Tatum has taken his game to another level. He is averaging 26.8 PPG, 8.2 RPG, and 4.2 APG for the Celtics this season, and that has helped make Boston a real threat in an increasingly competitive East. Jaylen Brown has also been sharp although he continues to struggle from three, and Marcus Smart can take away an opponent’s best perimeter player.

The Celtics might not have an answer for reigning MVP Nikola Jokic though. Jokic leads the league in PER this season, and he is putting up absurd numbers for a center. He ranks ninth in points (26.0 PPG), second in rebounds (13.8 RPG), and seventh in assists (8.1 APG). Jokic outshined Joel Embiid and Philadelphia on Monday, and he is likely to stuff the stat sheet against the Celtics. That makes Denver a popular choice for NBA betting picks on Sunday night.

This is a very important game for both teams. Toronto has finally run down Cleveland for the No. 6 seed after winning five straight games. Scottie Barnes is making a play to win Rookie of the Year away from Evan Mobley, and Pascal Siakam has shown that he can be the star player on a playoff team.

Philadelphia has one of the league’s most dominant players in Embiid, and the Sixers were able to acquire James Harden in a blockbuster trade. However, there isn’t much talent left aside from those two players, and perimeter shooting is now a major problem for this team. That’s something to watch on Sunday night.