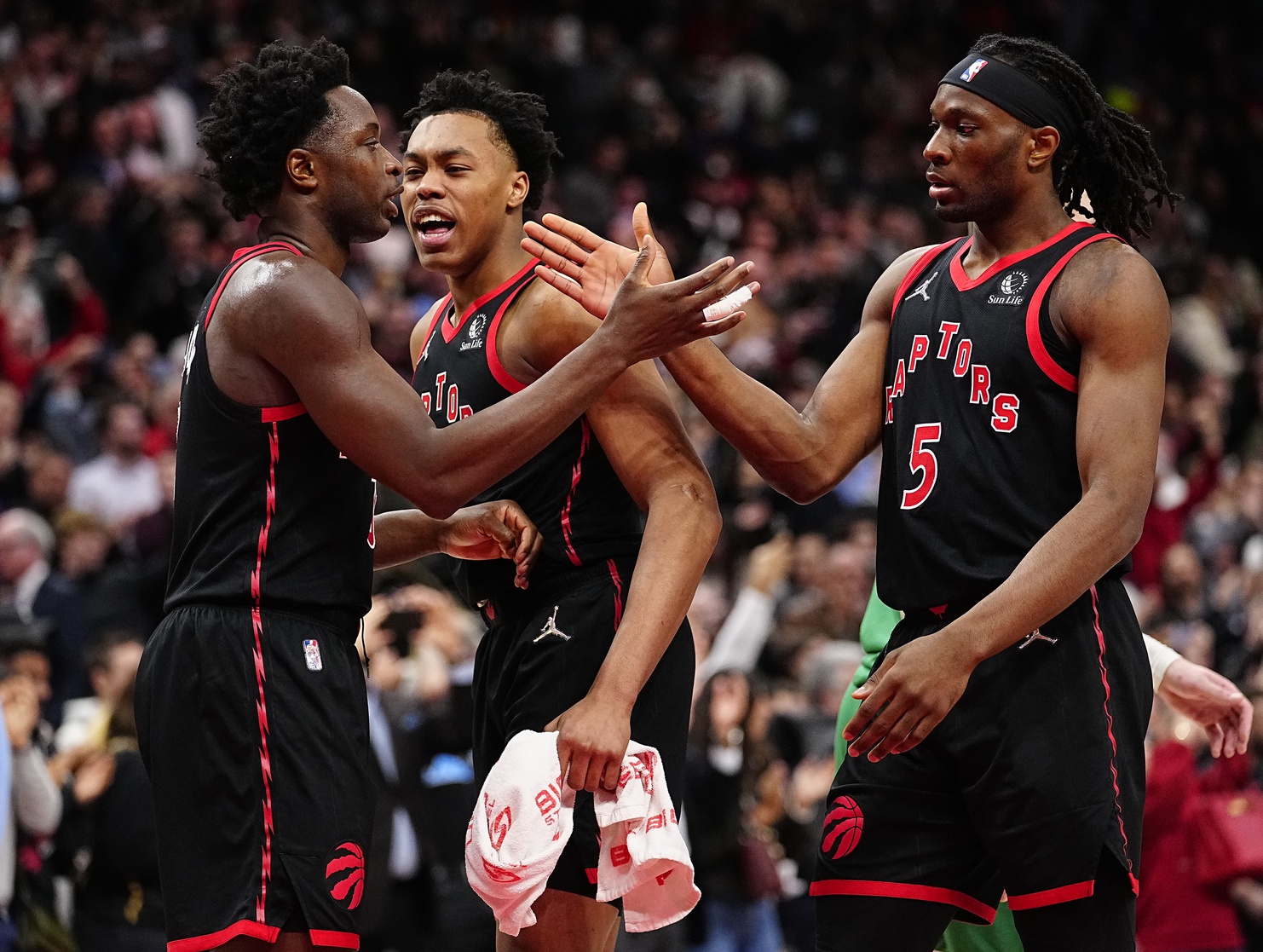 The NBA season is winding down with teams in both conferences battling for playoff seeding and in some cases playoff positions. The Eastern Conference is all about seeding, as the 10 playoff teams have pretty much been decided, but there is a big battle at the top of the standings, as four teams are battling for the top seed. This weekend’s NBA schedule is focused on Sunday, as there are only five games on Saturday and only one of them is nationally televised, as the Brooklyn Nets are at the Atlanta Hawks on NBA TV. There are 12 games on Sunday and four of those are nationally televised, as the Dallas Mavericks are at the Milwaukee Bucks on ABC, the Denver Nuggets at the Los Angeles Lakers on ABC, the Miami Heat at the Toronto Raptors on NBA TV and the New Orleans Pelicans at the Los Angeles Clippers on NBA TV. Let’s look at NBA weekend picks for Saturday, April 2 and Sunday April 3.

The late game on Saturday has the Utah Jazz visiting the Golden State Warriors. Utah is only a few games behind Golden State, as both teams are battling for playoff positioning in the Western Conference. Golden State, Utah, Dallas and Denver are battling for positions 3-6 in the Western Conference standings. The Warriors are nowhere near full strength, as Stephen Curry won’t be back until the playoffs and Draymond Green and Klay Thompson have not played that well of late. The Jazz have only won 3 of the last 10 at Golden State but if you look closer you will see that Utah is 6-3-1 ATS in those games. I’ll take the Jazz plus the points in this one.

The first game on Sunday has the Wizards visiting the Celtics. The Wizards are out of playoff contention, while the Celtics could finish as the top seed in the East. The Celtics are not going to be overlooking anyone with so much on the line and Washington has no motivation to win this game. The Wizards got their win in Boston earlier this season, so they don’t have to worry about a losing streak. Boston has won five of the last seven at home against the Wizards and six of those seven went under. I’ll go with Boston and the under in this contest.

It is interesting to note the battle going on at the bottom of the standings for the worst record in the league. Orlando, Detroit and Houston are all battling for the worst record in the league. The Pistons visit the Pacers on Sunday and Detroit will have no incentive to win this game. The Pistons have also struggled at Indiana through the years, losing 8 of the last 10. I will lay the points and take the Pacers at home.

The Miami Heat visit the Toronto Raptors on Sunday night on NBA TV. The Heat had firm control of the top seed in the East for quite a while but that hold is now gone and they could easily end up finishing in fourth instead of first. The Heat are not in a good situation in this contest, as they are playing the second half of a back-to-back, as they were in Chicago on Saturday. The Raptors are battling to stay in the top six in the East, so this is a big game for them at home. Toronto has taken 7 of the last 10 at home in this series. I will take the Raptors in this one.