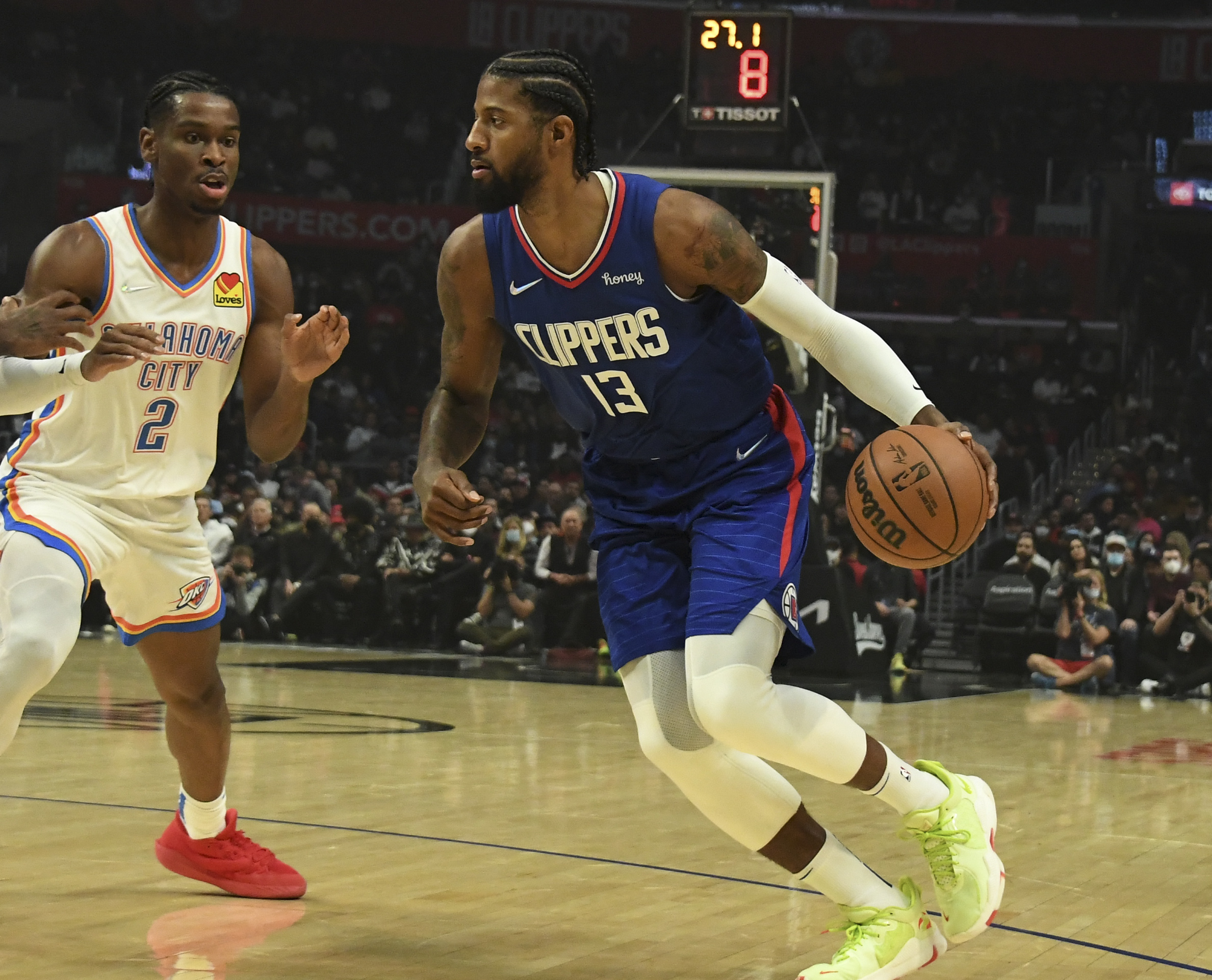 Some gamblers ignore the NBA totals (AKA over/under) odds and limit themselves to betting the spreads on sides. They should promptly reconsider. If you are not considering the NBA totals as part of your wagering portfolio, you are cutting your winning opportunities in half. Other gamblers discovered this long ago and love betting on totals. When you are mired in a slump betting sides, betting NBA totals instead is a fresh way out.

Further, you can parlay NBA totals bets with your favorite side on the same game. You will also discover that teams can have strong trends, both overall and situational, with NBA totals. Let's take a look at the basics of NBA totals and the different factors to consider when handicapping them.

The Basics of NBA Totals

In addition to betting on NBA totals for an entire game, you can also bet them each quarter. For example, if you like a well-rested team hosting a club playing its fourth game in five nights on the road, you may bet the over for the first quarter, thinking that the road team will have most of its energy in that first frame. Conversely, you may decide to bet the fourth quarter under the total thinking that the road team is out of gas and the home team will milk the clock to get the win.

When betting on quarters, always remember that the quarter you bet the NBA total on is the only one that pertains to the bet. This factor means you could win a bet on the first quarter going over the total, even though the full game total went under the number.

Fortunately, you can easily track how all of the NBA teams perform in various quarters of a game. Pertinent stats are at the NBA or different handicapping websites. You'll be amazed at how some teams do have NBA totals patterns in certain quarters of a game. These trends are often based on, among other things, substitution patterns of the coach, home and away, or specifically against a particular opponent.

In like manner to quarters, you can bet NBA totals for the first and or second half. Many gamblers love to bet on the second half after getting a feel for how the teams are performing. Also, there are times when you can get a better price at the half than before a game. If two high scoring teams played a low scoring first half, many gamblers would bet over the total for the second half believing that those teams will experience a second half "market correction."

As with any form of gambling, you do not want to make things too obvious. That certainly pertains to NBA totals. For example, if you have a matchup of strong defensive teams that are limited offensively, it is natural to think that the game will likely go under the total. After all, the game should be low scoring. The problem is that the game could very well end up as a low scoring affair and still go over the total. That is because the oddsmakers know both teams' characteristics and know that the betting masses will be thinking under the total too. Therefore, they'll set a line low enough to chase away some undertakers. And they'll get some gamblers to go over the number instead.

The opposite holds true for two high scoring teams that don't play much defense. Yes, the game will be high scoring, but so too will the NBA total by sky-high for such matchups.

When betting anything, especially NBA totals, expect the unexpected and think like an oddsmaker. Anticipate the public and oppose them.