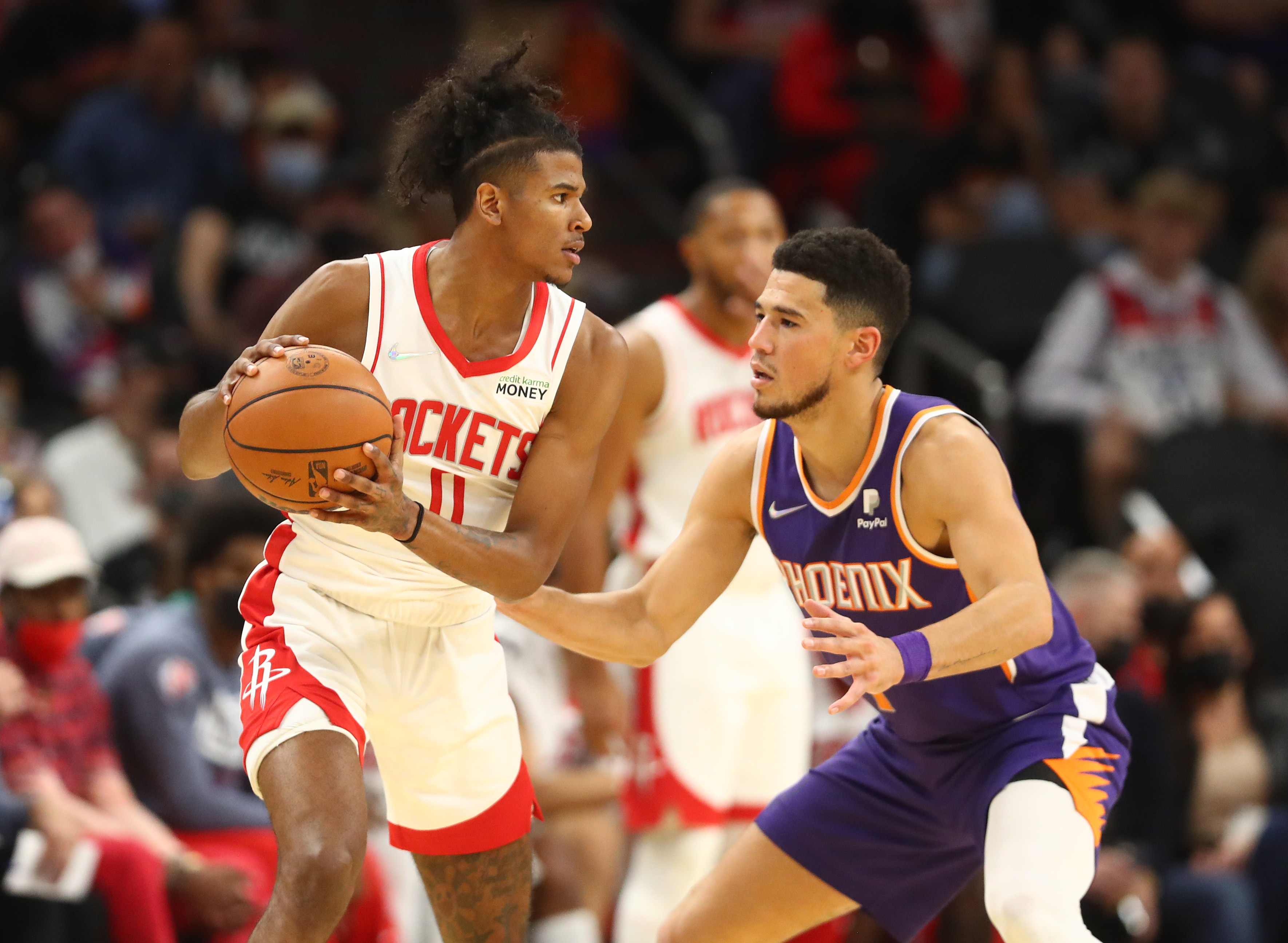 Although the NFL Draft is King, just like everything else associated with The League, the NBA Draft is a significant event in its own right. The NBA Draft can sometimes be very predictable, as was the case in 2019 when everyone knew that Zion Williamson would be the first player selected. The suspense is far more significant with the first player being taken a much greater question in other years. Today we will examine how the odds work and how to try and handicap the top draft pick. We’ll look over the 2021 NBA Draft and the top favorites to be the first player taken,

How to Read the Odds for 2021 Top Draft Pick Betting

Gamblers that believe Cade Cunningham will be drafted first in the 2021 NBA Draft will be paid $300 for every $100 wagered should Cunningham be the first player taken.

Concurrently the odds you see for NBA Top Draft Pick Betting are most commonly found in either the futures or the props section. The odds are continuously updated based on recent game results, injuries, and news.

A player favored to be the top pick in the NBA Draft may not necessarily end up as the one chosen first. Injuries can be one of the most significant factors that change the draft status of a player. A player may be riding high throughout the season and yet have his draft prospects, and thus the wagering prospects, ruined by a twisted knee, etc.

A player with a hot hand in March Madness can also alter the betting lines that you see. The NCAA Tournament can bring obscure players to the forefront. Good players buried at more obscure schools can catch the most attention possible in the Big Dance and find that gamblers are starting to bet on his emergence to become the top draft pick instead of the current favorite.

Popular teams are another factor that leads into who is favored to go first at the NBA Draft. The Duke Blue Devils certainly elevated the status of Zion Williamson in the 2019 NBA Draft. Williamson did go first in that draft, but starting for a blue blood program like Duke added to the hype and the gambling price tag.

An NBA team may also see its priorities change. A team that initially promises to take the best player available may later change its preferences and specialize in a particular position. Needs do change for NBA teams, and that is something that sharp gamblers will want to track. The player that is the early favorite to be the top draft pick may end up going later in the first round through no fault of his own. Instead, the dynamics of team needs can change who ends up going first.

Cade Cunningham has been on everyone’s radar since he swept awards such as the Naismith Prep Player of the Year, MaxPreps National Player of the Year, McDonald’s All-American, Jordan Brand Classic, and the Nike Hoop Summit in 2020. Cunningham is a quality athlete that was initially expected to be a college football quarterback. So far, Cunningham has lived up to billing as Oklahoma State’s leading scorer with 18.5 points and 6.1 rebounds per game.

Like Cade Cunningham, Jalen Green was a highly coveted 5-star recruit. But instead of going the college route, Green chose the NBA G League instead.

Jonathan Kuminga is another 5-star recruit that passed on college basketball for the NBA G League.