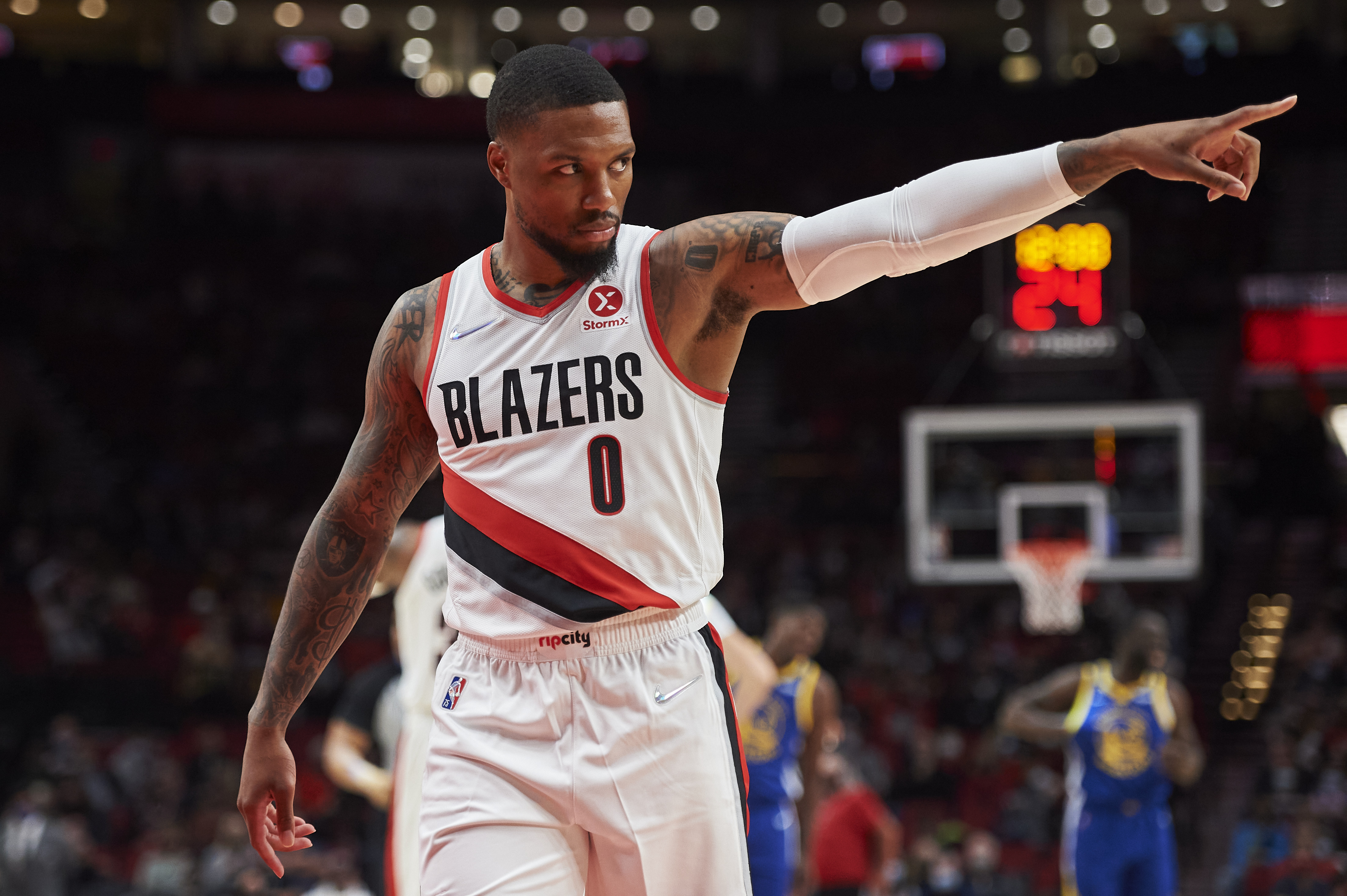 There is more to the NBA spreads than what meets the eye. Gamblers that don't look for the deeper meaning of the NBA spreads will miss some potentially strong opportunities. That number you see on the board is based on many factors, and the most important is what oddsmakers believe you are thinking about the game in question. When you hear a commentator say that an NBA spread is "What Vegas Thinks," you can turn that ignorant fool off. Because any betting line you see is not based on what Vegas thinks but instead what Vegas thinks that YOU believe. Remember, the definition of a good line in the minds of sportsbooks attracts equal action to both sides.

In the sixth game, the Lakers were made 5.5-point favorites. But this time, the Lakers prevailed in a 106-93 win. Since the Lakers won the tilt by 13 points, they easily beat the pointspread of 5.5 to win the wager.

Why Do Sportsbooks Want Equal Action on Both Sides?

Sportsbooks Must Know You

The best way for a sportsbook to set a line that appeals to each team is to read the public's perception of the two clubs. The betting public can be quite fickle and susceptible to media hype and manipulation. Consider the spread difference in our Lakers vs. Heat example. Because the Lakers didn't win game five, the public soured on them. Thus, linemakers had to reduce the Lakers' price to try and entice angry gamblers back into the Lakers fold. In game two of the Finals, the Lakers went from 4.5-point favorites in game one to 10.5-point favorites in game two because they won the first game. That win set off the hype of a potential sweep. Oddsmakers had to raise the Lakers' price to scare off action and drive it towards the Heat. It's all a mind game, and the way to beat it is to read the minds of the gambling public.

Quarter Spreads and Half Spreads

NBA spreads are not limited to just the entire game. You can bet NBA spreads for each quarter of a game. Just remember that your wager only pertains to that particular quarter, and all other quarters have no relevance to your bet. In like manner, you have the option of betting NBA spreads for the first or second half of a particular game. Again, your wager will only pertain to the half that you bet on.

An excellent way to look at teams concerning the NBA spreads is like stocks on the market. The Los Angeles Lakers are a team that the public flocks to because of their brand as the most successful NBA franchise in modern history, the defending NBA champions, and the team with the most iconic player in the Association, LeBron James. Gamblers are often astounded to discover that the Lakers frequently fail to win money, even as they win games because their popularity comes with a price tag. Oddsmakers know the public wants to bet the Lakers, especially at home and will raise the price to counter the demand.