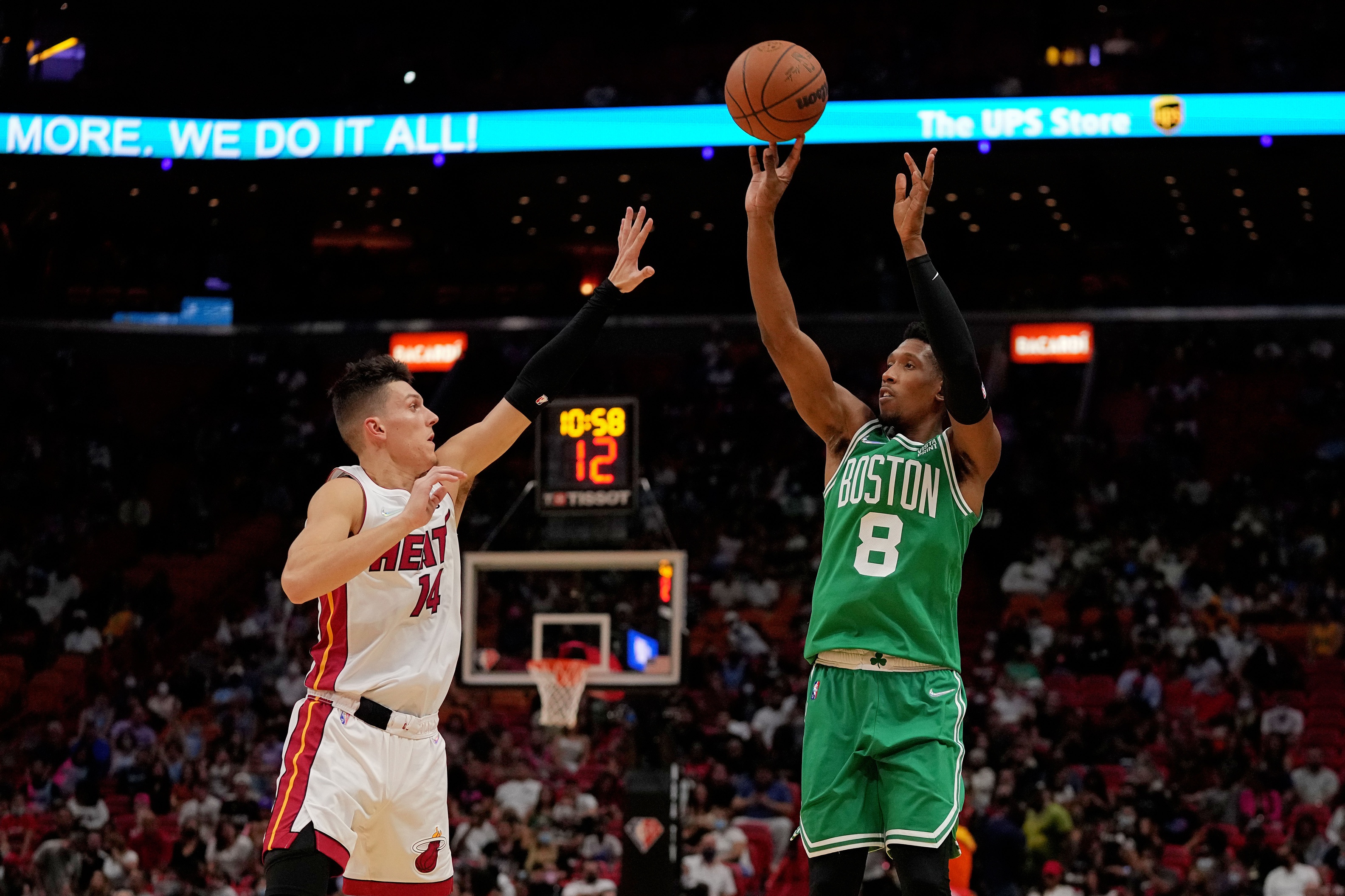 The Boston Celtics are hoping that they can have some of their key role players back when the series shifts from Miami to Massachusetts this weekend. Al Horford and Marcus Smart missed Game 1 and Derrick White is set to miss Game 2 on Thursday night. Robert Williams III is already not at 100%, so this team can’t afford any more injuries. Boston was favored to beat the Miami Heat by the NBA series prices coming into the Eastern Conference Finals, but they lost Game 1 and are underdogs by the basketball betting odds in Game 2.

The Miami Heat will head north to take on the Boston Celtics in Game 3 of the Eastern Conference Finals on Saturday, May 21, 2022, at 8:30 p.m. ET. This game will be broadcast from TD Garden on ABC.

Boston opened as a short favorite by the NBA odds in Game 1 of this series. However, the line moved significantly after the Celtics announced that both Smart and Horford would miss the series opener. The Heat closed as a 4.5-point favorite, but it didn’t look like they would cover that number after going into halftime down by eight points.

The Heat absolutely dominated the third quarter though. Miami outscored Boston by 25 points in that frame, and the Heat simply held off the Celtics in the fourth quarter. Jimmy Butler had one of his best games with 41 points, nine rebounds, and five assists, outshining Jayson Tatum and Jaylen Brown.

Butler had to take over in Game 1 because Miami continued to struggle from beyond the three-point line. The Heat made just 33.3% of their threes, as Gabe Vincent and Max Strus were the only players that made multiple threes. NBA Sixth Man of the Year Tyler Herro was the second-leading scorer with 18 points, but he went just 1-5 beyond the arc.

It's encouraging that Miami won that game, but the Heat need to perform better as Butler won’t be able to do that with a healthy Smart on the floor. Smart was the NBA Defensive Player of the Year, and he will take away some of the looks that Butler saw on Tuesday night.

Miami also needs Bam Adebayo to be more of a force in the paint. Adebayo had a relatively quiet 37 minutes on the offensive end, finishing with just 10 points on four field goals and pulling down a miniscule four rebounds. He was a presence on the defensive end with four blocks, but he needs to take advantage of some of his mismatches in the low post.

There isn’t another quality big man that can score on the offensive end aside from Adebayo. P.J. Tucker is simply a defensive specialist at this point of his career, and Udonis Haslem is several years past his prime. If Adebayo continues to be a non-factor on offense and the three-point shooting isn’t there, Butler will need to have another special game for Miami to win.

Boston just didn’t have the horses in Game 1. Tatum was solid with 29 points, eight rebounds, six assists, and four steals, but he had to take on a little too much. There wasn’t a true point guard with Smart out, so Tatum ended up with seven turnovers on the day.

Brown had a decent evening with 24 points and 10 rebounds. He hit 50% of his threes and he got to the line somewhat effectively, but backcourt mate Derrick White was a non-factor. Grant Williams was not at his best after a record-setting performance in Game 7 against Milwaukee either.

The X-Factor in this series might just be Robert Williams III. Williams has really come into his own this season, averaging 10.0 PPG and 9.6 RPG in the regular season. He has been dealing with injury issues, but he is a presence on both ends of the floor that can do the dirty work. A lot will ride on Williams if the team has to play Horford often, as Horford is essentially a turnstile on defense at this stage of his career.