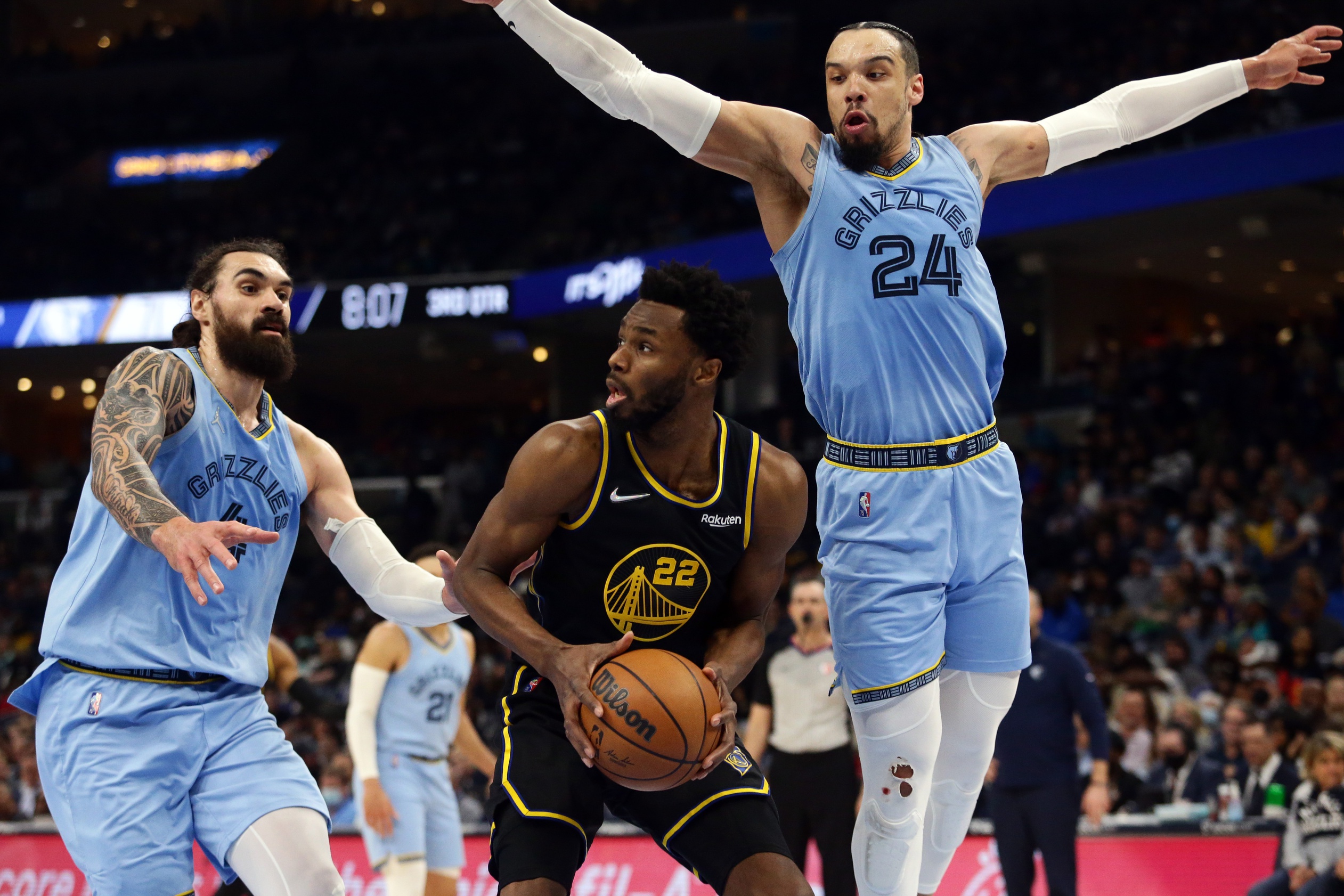 The Golden State Warriors showed why they are the top NBA Finals pick rallying to beat the Memphis Grizzlies in Game 1 of their Western Conference semifinal playoff series on Sunday. A veteran team with championships to show for it, the Warriors aren’t content with just stealing homecourt advantage, they want to steal the soul of the upstart Grizzlies, who had a better record during the regular season and won four of the previous five meetings with the Dubs. But Golden State wasn’t at full strength in those games and with a full complement of players if looks like the Warriors are poised for a long playoff run. They hit the NBA betting board at SugarHouse sportsbook as a 2.5-point favorite for Game 2.

There was no deviation on the line from Game 1 to the opener for Game 2. The Warriors closed as a 2.5-point favorite on Sunday and the number hit the board at the same amount. It appears as though oddsmakers got it right with Golden State getting the 117-116 win. Though they lost the game the Griz were the NBA pick against the spread for a second straight game and for the fourth time in their last six contests. We’ve seen the Warriors pick things up offensively in the playoffs. They averaged 111 points during the season playing a chunk of games without Klay Thompson and with Steph Curry missing time. They’ve scored at least 117 points in six of seven playoff games with the OVER going 6-1.

If you like trends there is one the Grizzlies like and hope continues starting on Tuesday. They lost the first game of the Minnesota series and won the next two. They dropped Game 4 and won the next two to advance. Here they are again looking to rebound after a setback. Only two teams had a better home record than the Griz during the regular season, but we’ve seen them struggle on their court in the playoffs. Sunday’s loss dropped them to 2-2 SU and ATS at home this postseason. They are the most profitable NBA pick at FedEx Forum, though, earning payouts in 64.4 percent of their games.

The veteran core showed they have at least one more title run left in them. After dispatching the Nuggets in five games in the opening round, the Warriors got the early edge with a Game 1 road win and it was a player in his first postseason that led the charge. Looking for more defense against the high-scoring Griz, Jordan Poole was benched. That didn’t affect the third-year player who responded with 31 points hitting five of the team’s 15 three-pointers. It was his second 30-point game in the playoffs where he’s averaging 21 points.

It wasn’t a classic Warriors game in that Curry was just 8 of 20 shooting and Thompson totaled 15 points. They also lost Draymond Green after he was ejected late in the first half for a flagrant foul. That seemed to motivate the club after the break. And the big guns came up big when it mattered. Thompson made just 3 of 10 triples, but his last make put the Dubs in front with less than a minute to play. “The core, we’ve got championship DNA and we wanted to utilize that,” Curry said.

The Grizzlies are learning that the playoffs are a lot different than the regular season. They were able to overcome deficits to beat Minnesota in the first round, but things heat up as you move along. NBA future picks have Memphis as a big underdog in the series and the Griz are last on the betting board to win the O’Brien Trophy despite having the second-best record during the regular season. They got a big game from Ja Morant, who scored 34 points with 10 assists, but he missed a layup at the horn that could have won the game.

Big games from Morant and Jaren Jackson Jr. weren’t enough showing the Griz they need to take things to another level against the battle-tested opponent. I think they have enough swagger to do that and beating the Warriors in last season’s play-in tournament and taking three of four during the regular season should be inspiration. Even though they lost on Sunday, the Grizzlies have been a solid NBA lines pick going 4-2 SU and 5-1 ATS in their last six meeting with the Warriors.

Winning after your top defender gets tossed and with shooters having a tough time making shots, the Warriors showed why they’re an NBA playoff pick. But don’t underestimate Memphis, like most experts seem to be doing. The Griz are young enough to not know they can’t win the series, and they don’t want to be down 0-2 heading to the Bay Area. I’ll take Memphis and the points as my NBA pick of the day at SugarHouse.