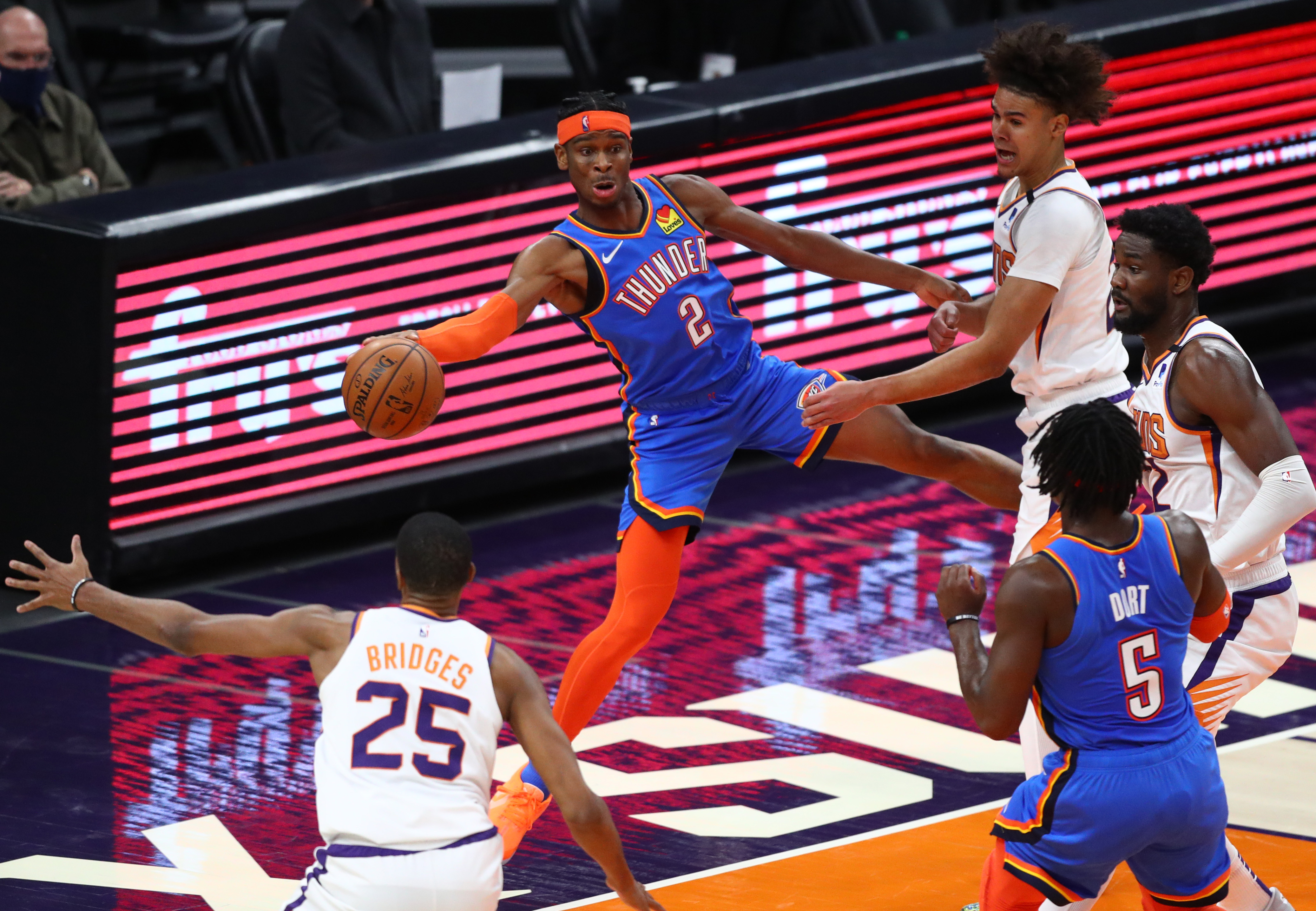 The beauty of NBA betting is that there is so much more to wager on than just sides and totals. Today we can get odds on countless prop bets for an individual NBA team. Included among those wagers are player props, both for a particular game but also for a season. As is the case with any other type of bet, there are handicapping resources and tools you can use to ascertain player props' probability. With that in mind, let's look over the various player props available for gamblers daily.

Player Over/Under for Combined Points, Rebounds, and Assists in Game

One of the most exciting player game props is the combined total of points, rebounds, and assists in a game. Gamblers can bet over or under a set amount for this prop. Players such as Stephen Curry and Luka Doncic are most commonly listed on the board for this prop bet. You won't often see centers or some forwards listed on this prop because of low assist totals. Also, guards that have low rebound totals won't usually be listed for this prop.

The best practice to handicapping this player prop is to research the player's recent form in question. Also, review the previous games that the player has played against the opponent for the matchup. Some opponents play right into potential success or failure for individual players in a given game based on past performance charts.

Player Over/Under for Points and Rebounds in a Game

This player game prop is geared more towards forwards and centers with consistently high rebounding and points totals. This combo is another prop where you can research both the recent form of a player and his past performance against the team he is facing. A clash of two top centers may bring out the extra intensity proven to go one way or the other for the players involved. In other cases, a center or power forward may consistently dominate or dominated by specific individual players or teams.

Player Over/Under for Points in a Game

Betting on a player's over/under total points in a game can be called the James Harden bet. This bet is straightforward. Players like Harden, the ultimate NBA scoring champion, are often listed for this prop every game. And while Harden will get a lot of over the total bets, the fact remains that there may be periods or specific teams he faces where under the total may make more sense, and often at a better price.

Keep in mind that with prop bets such as this, the oddsmakers realize which way the public is likely to go and will price the bet in anticipation of meeting public demand. This factor means that James Harden could score 35 points in a game yet lose the over bet because of a high line posted on the props board.

Player Over/Under for Assists for a Game

The over/under on a total number of assists by a player in a game brings back memories of John Stockton and Steve Nash. Be sure to check the player's current form that you are considering and their past performance against the game's opponent. Some players have the number of various teams that they face. Offsetting that are teams that defend individual players more effectively than others.

Player Over/Under for Rebounds in a Game

Clint Capela, Andre Drummond, Rudy Gobert, and Nikola Jokic are frequent names you will see on the board for the prop of over/under for rebounds in a game. Players will get into hot and cold streaks for their rebounding. So too, will they dominate specific teams and come up short against other clubs.

One of the most popular player game props is matchups. For example, you can bet on whether James Harden or Stephen Curry will score the most points in a game that they compete in together. The same goes for matchups in rebounds, assists, or various combinations. Imagine LeBron James vs. Giannis Antetokounmpo in a combo props matchup for combined points and rebounds.

Some sportsbooks will offer the aforementioned player props in the form of specific halves or quarters. You can research player performance over various periods of a game.