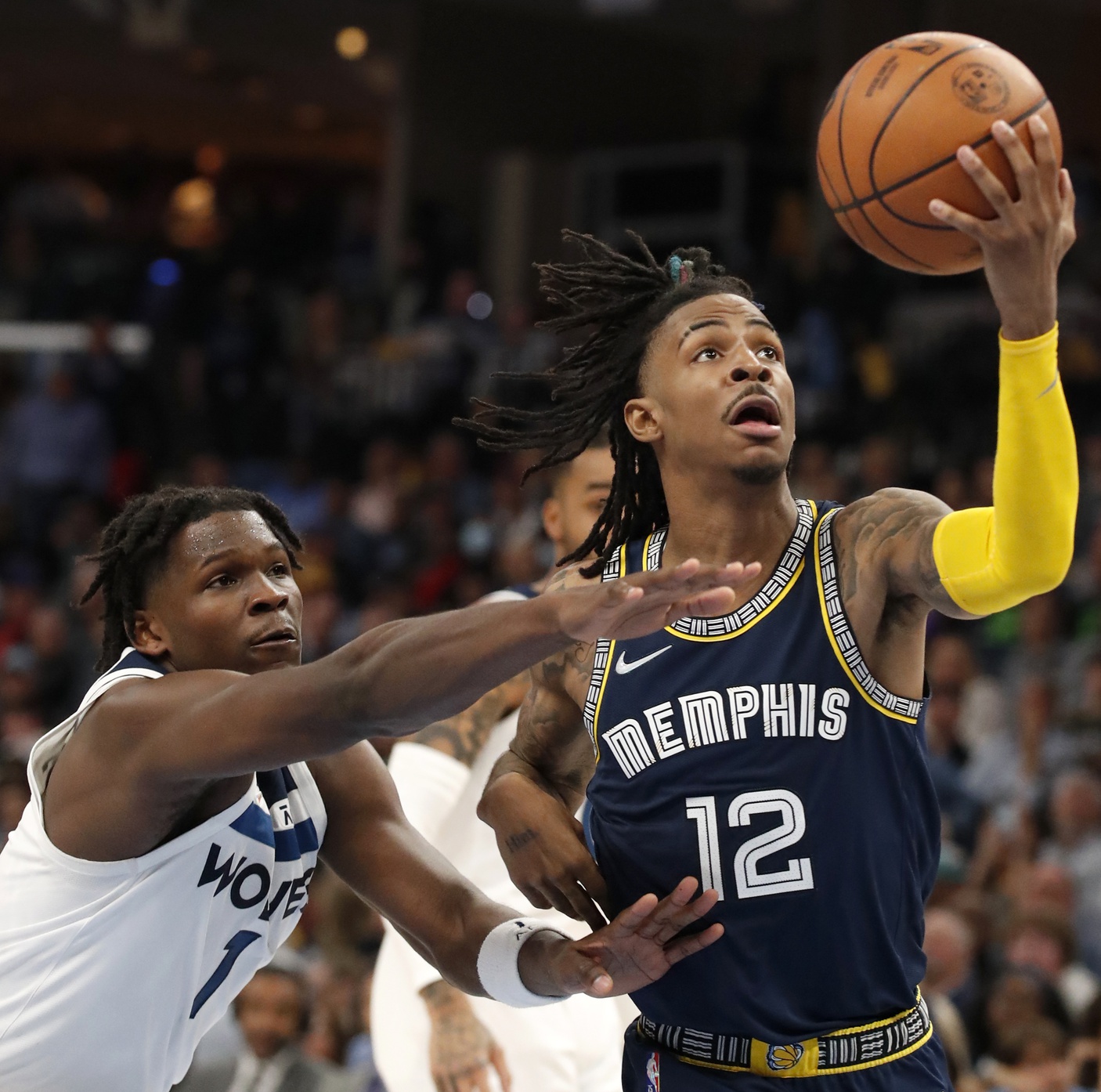 The start of the Memphis Grizzlies and Minnesota Timberwolves series did not draw much excitement. Nobody gave Minnesota a chance to upset Memphis. That is because of the dominant regular season produced by the Grizzlies. This season, Memphis was a powerful team on the floor and was among the most profitable clubs for Free NBA Picks. A lot of gamblers made big profits on the Grizzlies this season. Thus, the expectation for more in the 2022 NBA Playoffs was understandable.

The Minnesota Timberwolves will host the Memphis Grizzlies in Game Six of their first round Western Conference playoff series. Game time on Friday night is to be determined with television coverage on ESPN. Memphis leads the best of seven series three games to two and can clinch with a win in this game. Should Minnesota win this matchup, the series will shift to Memphis for a seventh and deciding game on Sunday.

Be sure to check the SugarHouse Sportsbook for the latest odds on the 2022 NBA Playoffs!

Although the Timberwolves were one of the NBA’s most improved teams, that was not translated into increased Picks for NBA wagering action on them. Casual gamblers continued to ignore the Timberwolves all season. That was based on the fact that Minnesota had just one playoff appearance in the past 18 years. In the postseason, the Timberwolves have generated some extra activity at the betting window. But not enough to move the odds much.

Counter to that is a Memphis team that is perceived to be out of NBA Picks Tonight trouble. Memphis barely escaped with a 111-109 win in a virtual must-win game five at home. As a result of the win, the Grizzlies have a 3-2 series lead. If Memphis wins this sixth game on Friday, they’ll eliminate the upstart Timberwolves. And that result is the expectation of the gambling public. Squares are always attracted to the team that has the better record. Causals believe that game was the one that will decide this series.

But Wise Guys are always looking for the maximum potential Free Picks for NBA value. And that is where Minnesota comes into play. The Timberwolves have covered three of the first five games of this series. Also, Minnesota should have a true home court advantage for this sixth game. Timberwolves fans know that this game is a must win scenario.

Despite their more impressive marks, the Grizzlies have not been profitable against the Timberwolves in the past two years. In four of their most recent six games against the Grizzlies, Minnesota has gotten the cash. Five of the last seven games in this series have gone under the total. Minnesota has covered 60% of their games that follow a loss. In comparison, Memphis has gone over the total in 57% of their games that follow a win.

Minnesota’s Not So Secret Weapon

Karl Anthony Towns is now one of the top centers in the NBA. So far in the playoffs, Towns is averaging 22.6 points and 11.0 rebounds per game. However, this production is nothing new for Towns. To show, in the regular season, Towns averaged 24.6 points and 9.8 rebounds per contest. Towns is demonstrating why he was the first overall pick of the 2015 NBA Draft out of Kentucky. Towns has averaged 24 points per game every season for the past six seasons except one.

For this game six, the gambling public will expect the Grizzlies to finish off Minnesota and end this series. But Minnesota will have a packed house out for blood in support of their Wolves. Minnesota has the confidence of playing the Grizzlies virtually even so far. By contrast, Memphis is a club that has appeared rattled from the start of this series. Memphis is yet fully shut down Karl Anthony Towns. Everything points to a strong Minnesota performance.

Every day through June, the Top NBA odds and picks can be accessed and made at SugarHouse.