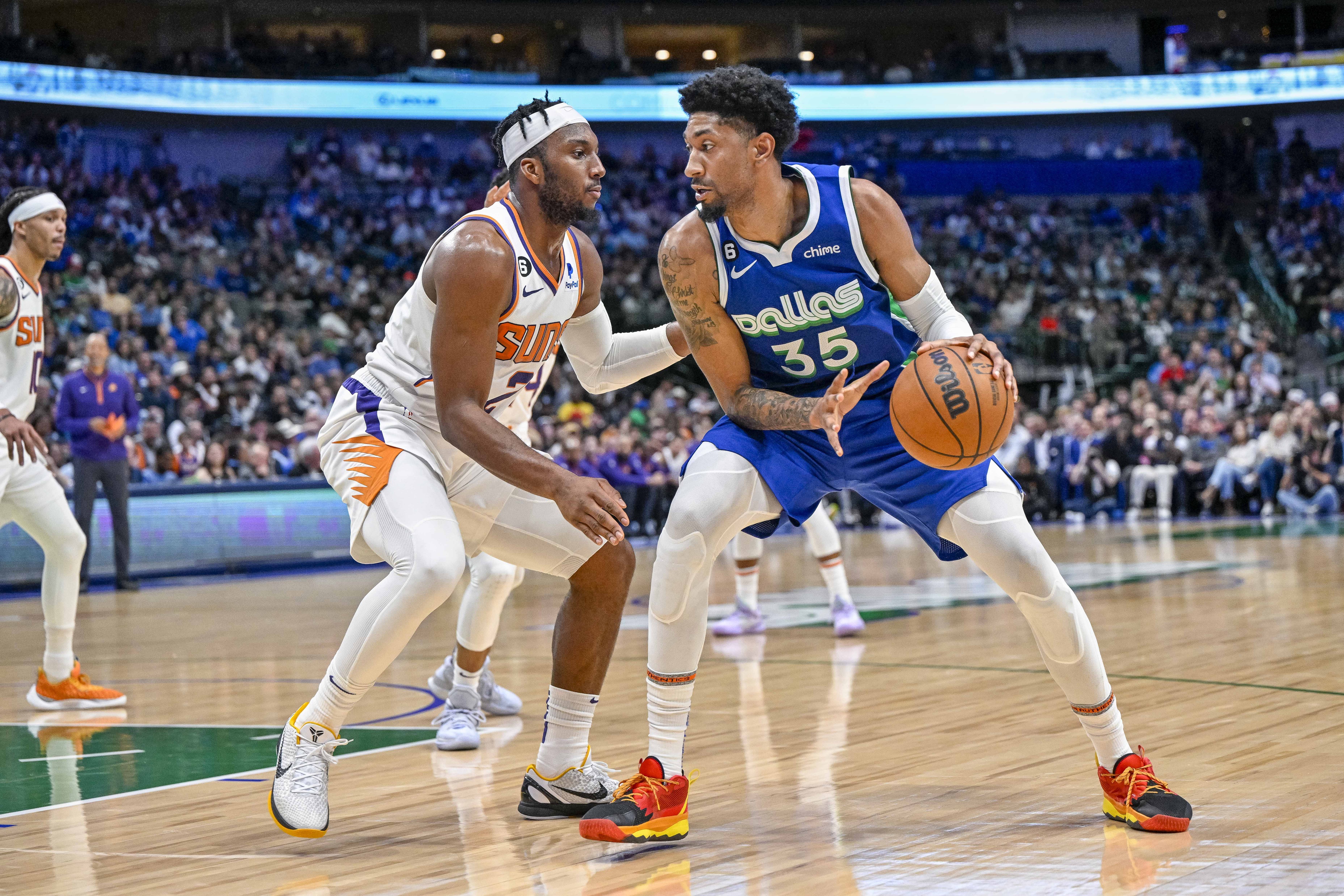 Two of the favorites by the NBA futures odds to win the Western Conference coming into the season were the Dallas Mavericks and the Phoenix Suns. Dallas was seen as a potential contender if Luka Doncic could take his game to the next level, while Phoenix made it to the 2021 NBA Finals and won 64 games last season. However, both teams are currently hovering around .500 a little more than halfway through the year as the Western Conference has been turned on its head.

The Phoenix Suns will host the Dallas Mavericks on Thursday, January 26, 2023, at 10 p.m. ET on TNT from the Footprint Center in Phoenix, Arizona. This is the third of four games between these teams this season. They squared off in Phoenix in the season opener, and the Suns escaped with a 107-105 victory after rallying from 22 points down. Dallas jumped out to a 26-point halftime lead in the second game between these teams, but the Mavericks were able to hold onto the lead this time and beat Phoenix by 19 points at home.

These teams met in the Western Conference Semifinals last year in a series that went seven games. The home team won each of the first six games, but Doncic, Spencer Dinwiddie, and Jalen Brunson were too much for Phoenix in Game 7, and the Mavericks smashed the Phoenix Suns by 33 points to advance to the Western Conference Finals.

Luka Doncic and Nikola Jokic are the two frontrunners to be named the league’s best player per the NBA MVP betting odds. Jokic continues to elevate his game, and Denver is currently the top team in the Western Conference, but Doncic has been absolutely remarkable this season.

Doncic showed up in shape and has been dominant from the very start. He leads the Mavericks in every major category with 33.6 PPG, 8.9 RPG, and 8.7 APG, and he can explode for a triple-double at any time. Doncic is making 49.6% of his field goals, and he made history against the New York Knicks last month. He posted the first 60-20-10 game in NBA history, and he did it in the middle of a stretch where Doncic scored at least 50 points three times in five games.

Dallas doesn’t have a standout second banana to pair with Doncic after Brunson signed with the Knicks in the offseason. Spencer Dinwiddie doesn’t provide much other than scoring, and Christian Wood is currently out after fracturing his thumb last week. Doncic is in his prime, but the Mavericks do not have a championship caliber team around him yet.

As for Phoenix, the Suns may have missed their window. They were one of the best teams in basketball for the last two seasons with Chris Paul making it happen on the perimeter, but CP3 is starting to show his age and will turn 38 in May. Phoenix is dealing with a significant number of injuries right now and will get better when it gets healthy, but it feels like this squad is on the downslope.

Devin Booker hasn’t played since Christmas Day due to a groin injury, and the Suns have missed his shot-making and creating. Cam Payne has been out for three weeks because of a foot injury, and both Landry Shamet and Deandre Ayton have been banged up as well.

The good news is that Cameron Johnson returned to the action for the first time in 2 ½ months last week. Mikal Bridges has been the only real mainstay in the lineup all year, and that has led to Phoenix playing Torrey Craig and Damion Lee far more than anyone expected at the start of the season.

Both Phoenix and Dallas will play on Tuesday night prior to this showdown. The Suns have won three straight home games and have defeated contenders like Brooklyn and Memphis in that stretch to take their home record to 17-7. Meanwhile, the Mavericks are 3-7 in their last ten games and are just 8-15 on the road this season. That makes Phoenix the play as long as enough of their playmaker are healthy.