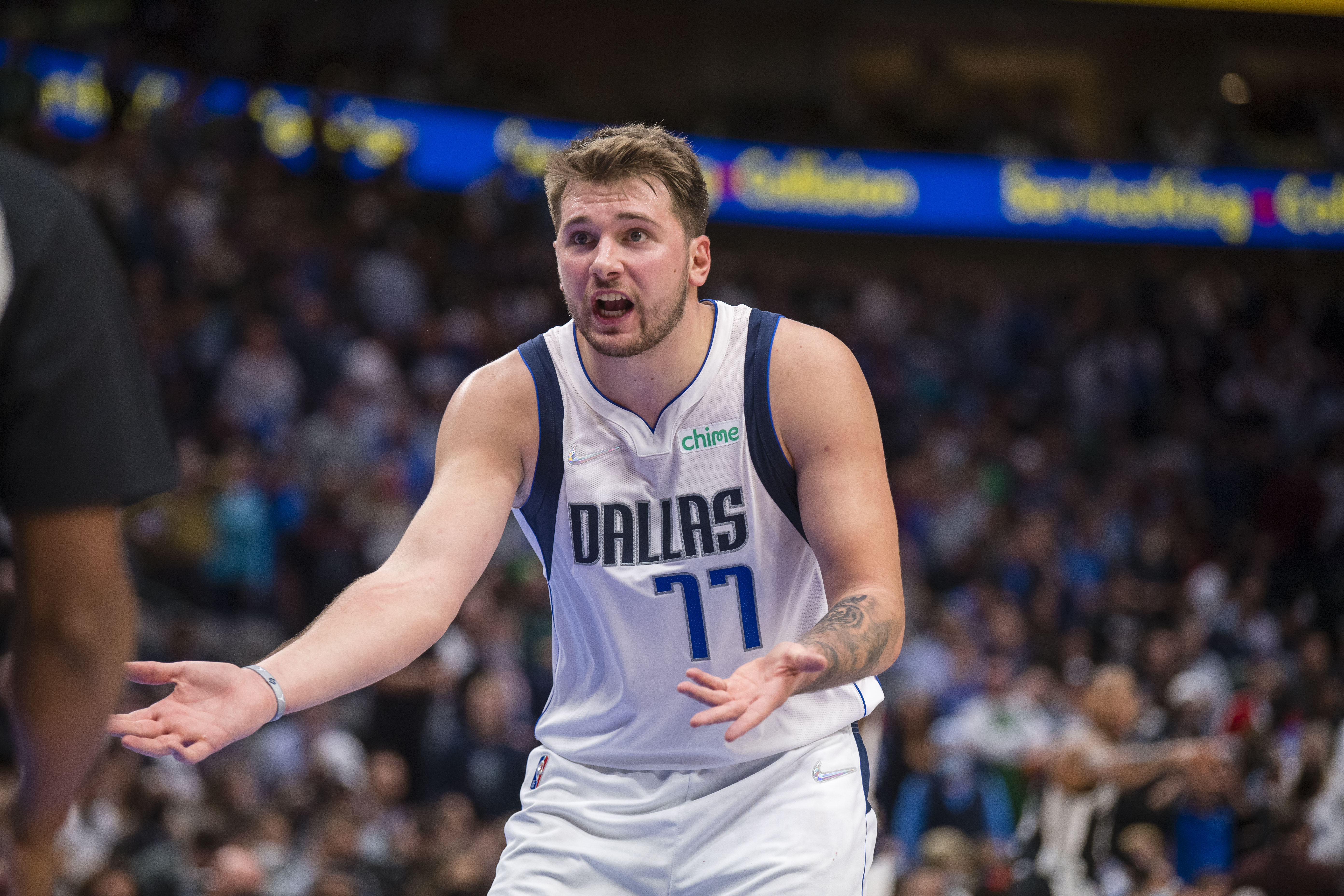 How many times have you heard someone complain about picking the right team to win an NBA game but still losing the bet on the pointspread? For most of us, we have been through that ourselves. And there are few things more frustrating when betting on the NBA than losing a bet in which you picked the right side to win. Well, there is a solution to that problem that we all confront every day. That solution is called the money line. With the money line, you simply bet on the team that you think is going to win. But instead of laying or taking points, you will lay or take odds instead. Like with any other form of sports gambling, there are tradeoffs, advantages, and disadvantages.

Let's see how the NBA money line works from both a functional and a strategic perspective.

Let's take an example of an NBA game and compare the pointspread to the money line.

In game four of the 2020 NBA Finals, the Los Angeles Lakers were 7.5-point favorites against the Miami Heat. For Laker backers, 7.5-points seemed high, especially when you consider that the Lakers had failed to cover the first three games in the series. Most Laker backers expected Los Angeles to win, but covering the high spread was another matter. In this situation, gamblers backing the Lakers would turn to the money line as a viable option. Instead of laying the 7.5-points on the Lakers in game four, gamblers just wanting to bet on Los Angeles to win the game straight up could bet $330 to win $100.

In our game four scenario, the Lakers went on to win the game 102-96, failing to cover the 7.5-point spread. For gamblers that played the pointspread, it was the ultimate nightmare scenario. But for those who bet the money line, they were smiling all the way to the payout window because the Lakers did win the game straight up. This example shows how the money line works and the potential difference it can make in turning a losing bet into a winning wager.

If it Sounds too Good to Be True, It Probably Is

Gamblers fed up with losing on their spread wagers often turn to the money line out of anger or frustration. For a while after betting the money line, these gamblers think that they have cracked the code. All of a sudden, they believe they are on their way to easy money. Except, of course, it never turns out that way. Instead, the law of averages eventually catches up as it always does in gambling.

People who believe they can bet on the Lakers every day with the money line are correct in that they will win the vast majority of their bets. On the occasions when the Lakers do lose, it offsets all of the profits from all of those games that they won.

Let's take an example from January 31, 2020, when the Lakers were a 13-point home favorite against the struggling Portland Trail Blazers. Gamblers considered the Lakers a lock to win the game straight up, although covering the 13-point spread was another matter. The money line on this game was in the area of -650, depending on the sportsbook. But since gamblers knew the Lakers would win, they were confident in betting the $650 to win $100. The only problem with this scheme was that the sure thing wasn't so sure after all. Portland won the game 12-119. This scenario means that it would take a seven-game Lakers straight-up winning streak to overcome that one loss.