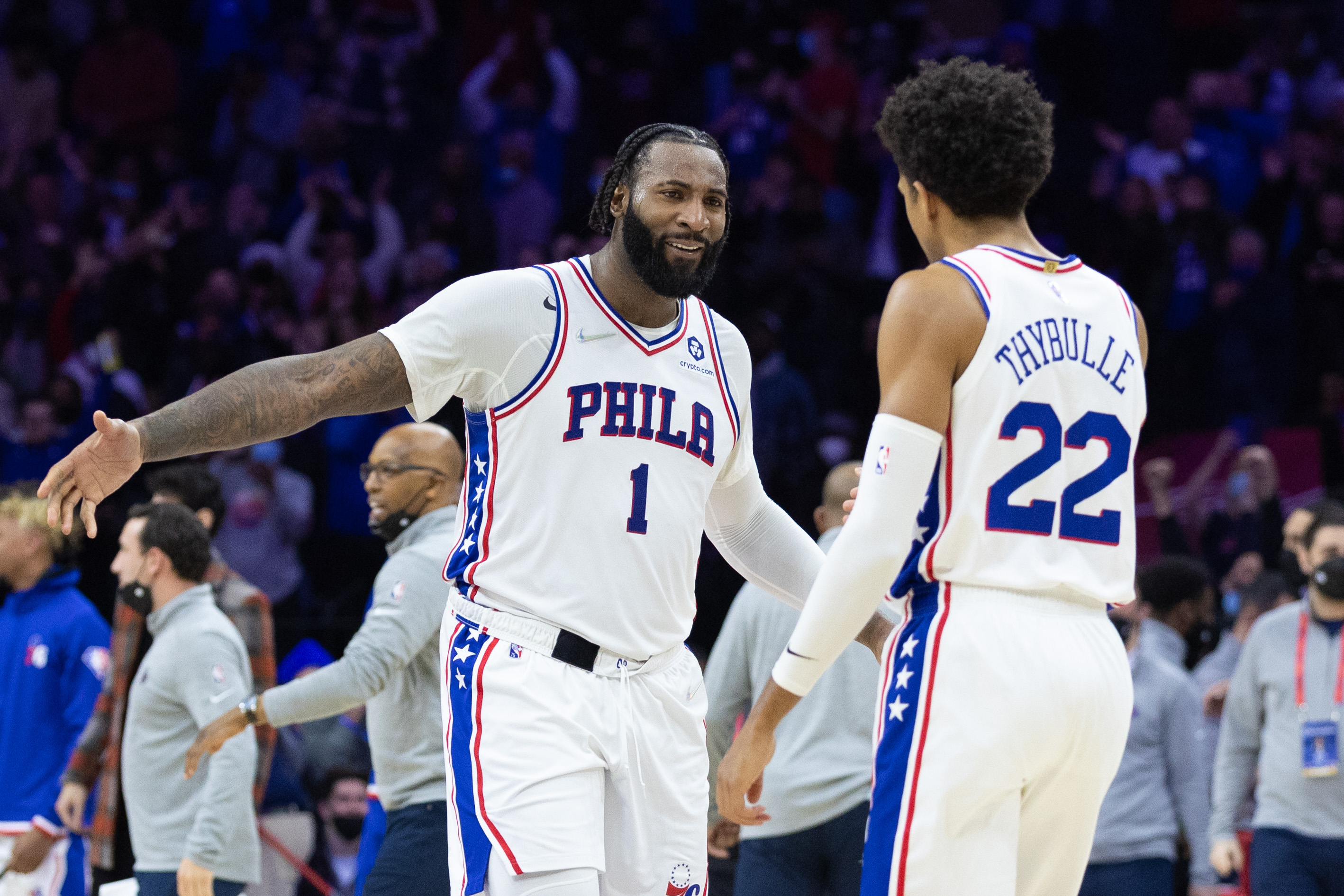 We’ve entered the month of February meaning the midway point in the NBA season is nearly upon us. Teams will have two weeks to battle before taking a short break for the All-Star Weekend. We’ve seen some major movement over the last few days, with a number of new faces near the top of the division standings.

The Suns continue their impressive play, jumping out to a 40-9 overall record. They’re still the NBA’s only team with less than 10 losses and currently find themselves on a 10-game winning streak.

Eastern Conference favorite Brooklyn, however, has begun to slip with Kevin Durant out of the lineup. The Nets have now lost four straight contests to fall out of first in the Atlantic division. Despite the struggles, they still boast an NBA-best +300 odds to take home the league championship.

Let’s take a look at other movement in the NBA standings as we identify teams on the rise and teams on the outs over the last handful of matchups.

Be sure to check out BetMaker’s latest edition of Hot and Cold before placing your NBA wagers.

The Philadelphia 76ers are your new leader in the Atlantic division. After ripping off five straight wins, Philly has taken a slight 1.5-game lead over NBA betting favorite Brooklyn. The Sixers now sit at 31-19 on the season and have taken full advantage of a recent slip by the Nets.

During this recent stretch, Philadelphia is scoring over 112 points per game, leading to the over hitting in three of their five wins. They’ll look to keep the streak alive on Wednesday when they face Eastern conference rival Washington, who’s lost five straight contests.

Phoenix continues to prove its worth as the NBA’s top team. They’ve won 10 straight games and are the first league member to notch 40 wins on the year. They don’t have the luxury of slowing down, though, with division foe Golden State sitting just three games back. Despite overtaking the Warriors in the standings, the Suns are still looking up in the NBA Championship race. They boast the third-best NBA title odds at SugarHouse (+600).

Phoenix is winning with great defense over these last few weeks, surrendering just 104.8 points over the last 10 contests. That lockdown D has led to the under hitting in seven of those wins. The Suns are also 6-4 against the spread in that time.

Denver is another team on the rise, landing five consecutive wins to move within one game of Utah in the Northwest standings. In all, the Nuggets have won eight of their last 10 matchups, scoring at an incredible rate over the last few weeks.

Denver is averaging nearly 123 points per outing over this recent run, topping 120 points on five separate occasions. That offensive success has made them an NBA best bet against the point totals, with the over going 8-2 in this stretch.

The Nuggets will try to keep the streak going tonight with a matchup versus Minnesota. Denver enters as a five-point underdog at SugarHouse.

The Nets have struggled without leading scorer Kevin Durant in the lineup. Since his departure on January 15th, Brooklyn is just 2-5, including having lost each of their last four games. With the skid, they’ve now lost control of the top spot in the Atlantic division to Philadelphia.

The Nets are having a hard time defending over the last four games, surrendering 119 points per night. They’ve posted a 1-3 mark against the spread and enter tonight’s matchup against Phoenix as a six-point underdog.

Similar to Brooklyn, Utah’s recent skid has opened up the race in the Northwest standings. The Jazz have lost five straight games while division foe Denver has won each of their last five contests. Utah now sits just one game up on the leaderboard.

The Jazz are struggling offensively during this losing streak, failing to top 100 points in two of their five losses. Those struggles have led to a 1-4 mark against the NBA betting odds. They take on Denver tomorrow with the division lead on the line.

The Kings have been bad all year long, and they currently find themselves on a seven-game losing streak. They’re just 3-12 in their last 15 games and sit in the cellar of the Western Conference standings.

Sacramento hasn’t stopped anyone of late, allowing 122 points per game in this seven-game losing stretch. That includes an embarrassing 53-point loss to Boston last week. They’ve gone just 2-5 against the spread and should be avoided with any future NBA picks.