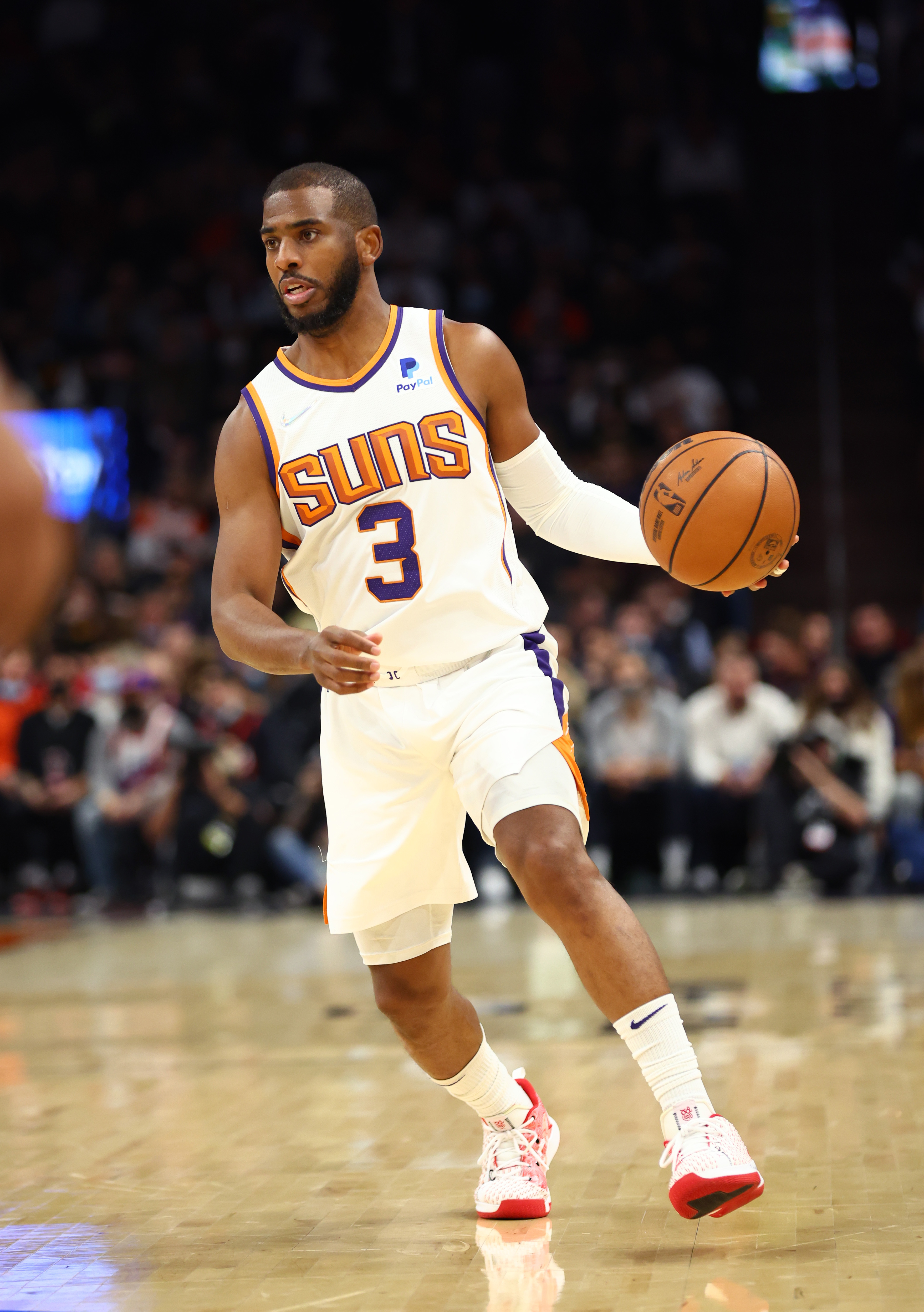 We’re almost through the month of December as teams continue to trek through the NBA season. The top spots still belong to the usual suspects though a few outsiders are now looking to make their marks.

Phoenix and Golden State have been the cream of the crop thus far, with both sitting tied atop the Western Conference standings. The Warriors are currently 25-6 while the Suns come in at 24-5.

In the East, things are a bit more competitive. The Brooklyn Nets lead the way at 21-9 but five teams sit within two games of the conference lead. Can they hold on to that No. 1 rating?

Unfortunately, COVID has decimated a few rosters of late, with teams being forced to postpone action over the last couple of weeks. Still, the season continues with some big matchups waiting right around the corner.

Before placing your next NBA wagers, be sure to tune into Hot and Cold on BetMaker to see who’s trending up and who’s falling fast.

The Suns have been one of the top two teams in all season long. An NBA best bet, they’ve reeled off an insane 23 wins in their last 25 contests. That includes a current three-game winning streak in which they’ve disposed of Portland, Charlotte, and Washington. The latter two matchups were 30-point blowouts.

The Suns are 4-1 against the spread in their last five games. Their averaging nearly 115 points per contest in that time, with 118- and 137-point outbursts in their last two outings. That high scoring offensive attack has led to the over to hitting their last three times out.

Cleveland is the NBA’s hottest team as they’re in the midst of a six-game winning streak. The Cavs have jumped to within one game of the Central lead, overtaking division foe Milwaukee in the process. During this streak, the offense has played lights out. They’ve notched at least 115 points in five of six games, while holding their opponents to an average of 95.7 points a night.

They’re seeing success on the court and rewarding bettors in the process. Cleveland has covered an insane 14 straight games against the NBA betting lines. That includes contests with league powers Phoenix, Brooklyn, Miami, and Utah.

Minnesota has won four straight games as they creep back to .500 on the year. At 15-15, the Timberwolves are now just 0.5 games out of second place in the Northwest division. Minnesota has defeated the Lakers, Nuggets, and Mavericks decisively its last three times out.

The Timberwolves have won outright in their last three games where they enter as underdogs. They’ve posted four straight covers against the spread. A $100 money line bettor would be up around $440 over this current run.

The Clippers are losers of their last three games, falling to just 16-15 on the season. Two of those last three losses have come by 20 points or more.

Los Angeles has entered each of their last two games as favorites, but failed to leave with a win. They’re just 1-4 against the spread in their last five meetings and are struggling to put points on the board. The under has cashed in four of the last five Clippers games. Avoid LA until they can prove to put the ball in the basket.

The Bucks are just 1-3 in their last four games with back-to-back losses against Cleveland and New Orleans their last times out. They’ve surrendered 116 points or more in each of their last three losses as the defense continues to struggle.

With opponents scoring at will, the Bucks are just 1-3 against the spread over that time. They’ll get a chance to right the ship on Wednesday with a get-right game versus Houston, a team they beat two weeks ago. Despite the recent skid, the Bucks still boast the third-best NBA championship odds at +700 on SugarHouse online sportsbook.

The Hornets are losers of their last three and are trending in the wrong direction. After sitting near the top of the Southeast standings a few short weeks ago, Charlotte has posted a 3-9 record in their last 12 outings.

Over that time, they’ve given up some massive point totals, even in their wins. Over their last 12 contests, they’re allowing 125 points per game. The lack of defense has led to the over hitting in nine of those matchups.