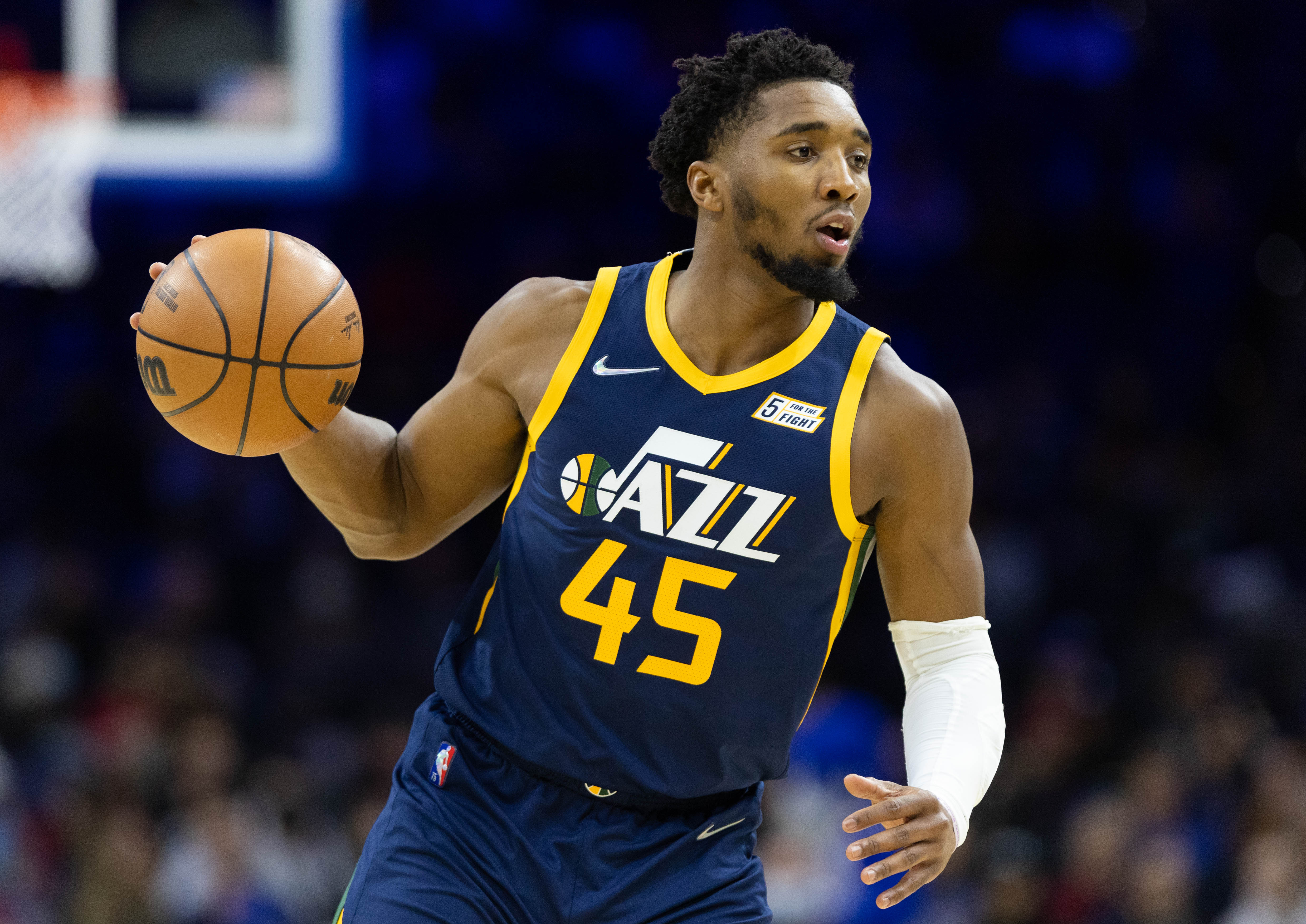 The NBA season is getting closer and closer to a big Christmas Day. As the holiday nears, a few of the league’s powers are making runs for a second half playoff push. Golden State and Phoenix still sit atop the standings with each having just five losses but there is now some competition close behind.

Utah continues to creep up the standings in the West, posting a 19-7 overall record. Brooklyn is leading the Eastern Conference with a 19-8 mark.

It’s always best to follow who’s hot and who’s not before placing your NBA wagers. Let’s take a look at this week’s edition of Hot and Cold.

The Jazz are the hottest team in the league and one of the NBA’s best bets over the last two weeks. They’ve posted seven straight wins to jump out to a 5.5-game lead in the Northwest division standings. The recent run has them sitting just 2.5 games behind Golden State for the NBA’s top overall record.

The offense has been absolutely unstoppable over this stretch, scoring at a rate of 126 points per contest. With the huge scoring outputs, the Jazz are 5-2 against the spread in their last seven matchups. The over has also hit in five of those outings. Next up is a meeting with the Clippers, another team that sees itself on a recent run.

Los Angeles has reeled off four consecutive victories to get to 16-12 on the year. They still find themselves looking up at Phoenix and Golden State in the Pacific division but they’ve now jumped into playoff contention.

Defense has been key with the Clippers surrendering 100 points per game over this recent streak. They’ve covered in three of their last four wins, including their last matchup versus the Suns where they entered as 3.5-point underdogs. The under is also 3-1 over this time.

Cleveland has won four straight and now finds itself in the midst of a three-team pack atop the Central division standings. At 17-12, the Cavaliers sit one game behind both Chicago and Milwaukee.

The Cavs have won four in a row and eight of their last 10. They’ve been even better against the NBA betting lines, covering in an absurd 12 consecutive contests. Ride Cleveland until this hot streak ends. Next up is a meeting against cellar dweller Houston.

Detroit seems to live on this list. The Pistons are an NBA worst 4-22 and they’ve lost 12 games in a row. The offense is scoring at a clip below 100 points a game and the defense is surrendering around 110 a night. That’s a recipe for disaster.

While they’ve been unsuccessful in the win column, the Pistons have been respectable against the spread. Over this 12-game losing streak, Detroit has covered six times. Surprisingly, the over is 7-5 in that time, too.

Orlando sits just ahead of Detroit at 5-23 and they, too, find themselves on a lengthy losing skid. The Magic have lost five straight and 12 of their last 13 outings. Like the Pistons, though, they have been respectable against the spread.

Orlando has covered large lines in seven of their last 13 games. They’ve been double-digit underdogs in eight of those matchups. It’s best to avoid the Magic for the time being. They’ll take on Atlanta next.

Portland sits at 11-16 after its current five-game losing streak. After battling to get to .500 on the year, the Trailblazers find themselves in a rut.

Portland went on a mini run in mid-November, pulling out four wins in a row. Since, they’re just 1-8 with six of those defeats coming by double figures. The Blazers are just 2-7 against the spread in their last nine outings. Things don’t get much easier with the Phoenix Suns coming to town tonight. Portland is listed as a 2.5-point underdog at SugarHouse sportsbook.