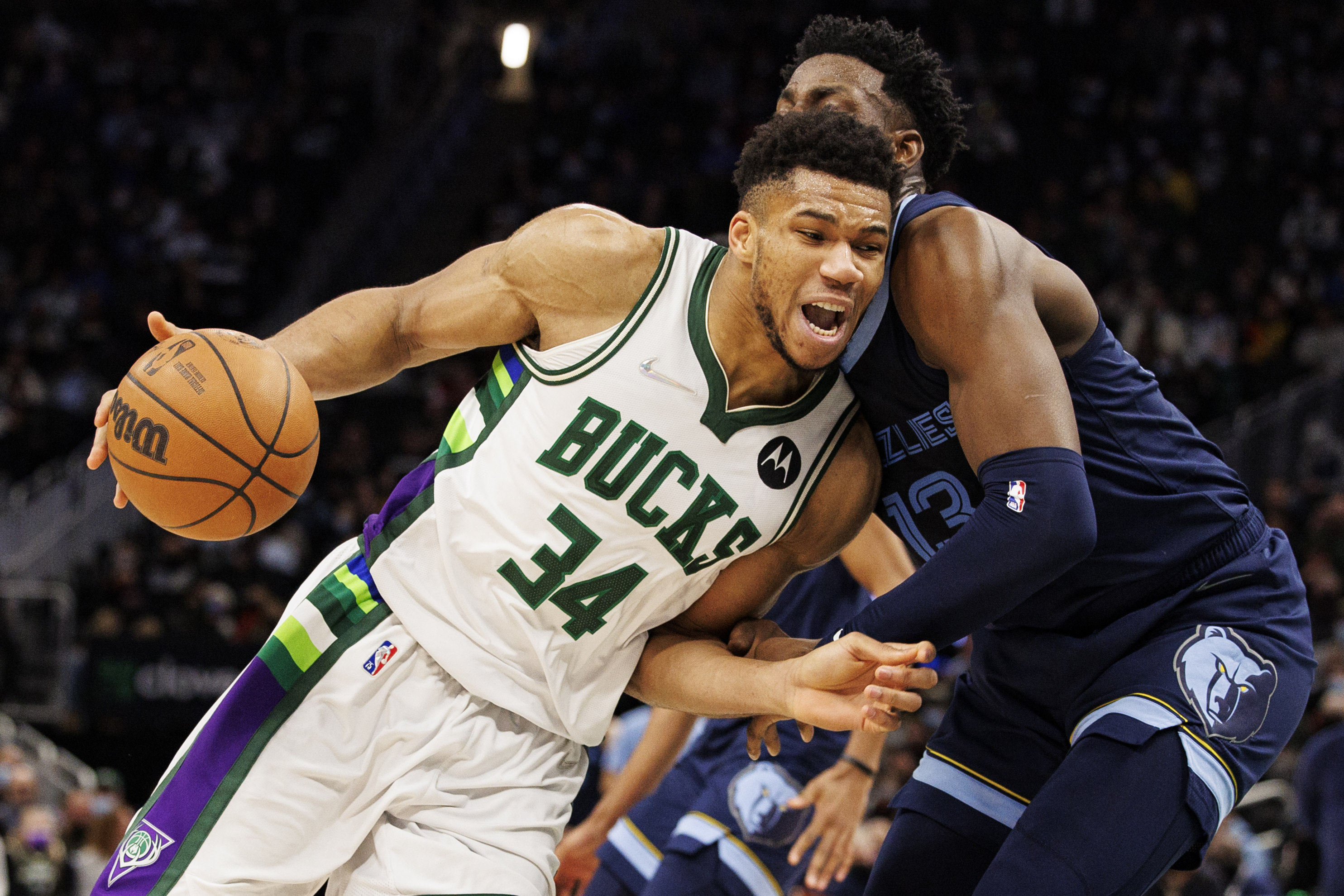 We’re just about halfway through the NBA season and teams are continuing to battle for positioning in the league standings. Phoenix has made a surge of late, jumping into the No. 1 spot in the West. The Suns have leapfrogged division rival Golden State in the process, though the Warriors still hold a conference-best +450 odds of bringing home the NBA title.

In the East, Brooklyn is still the favorite despite losing the NBA’s leading scorer Kevin Durant for at least a month. The Nets sit a half-game behind Miami for rights to the top spot in the conference.

With a new week of basketball action beginning, let’s look at who’s hot and who’s cold to better help you when making your NBA wagers.

The Bucks are trying to catch the Chicago Bulls in the Central division race. A current three-game winning streak has helped Milwaukee pull within a half-game of the Bulls for that top spot. Over these last three outings, the Bucks are scoring at a high rate. They’ve topped 125 points in two of the last three wins, well above their season average of 112 points a night.

With those high totals, the over has hit in two of Milwaukee’s last three matchups. Next up is an outing against Cleveland, who’s kept their last two opponents below 95 points. We’ll see if the Bucks can continue the offensive success.

Phoenix finds itself on a league-best seven-game winning streak, and are winners of nine of their last 10 matchups. The Suns are still the NBA’s only team to have fewer than 10 losses on the season and sit 3.5 games ahead of the Warriors for the No. 1 seed in the Western Conference.

Phoenix is 4-3 against the spread during this winning streak, playing great defense in the process. They’re allowing just over 102 points a night throughout that time, leading to the under hitting in five of those seven contests.

Atlanta has flipped the script over the last week, breaking a five-game losing skid with its current four-game wining streak. The Hawks have taken down some pretty stiff competition in the process. Over these last four games, they’ve knocked off Milwaukee, Miami, and Charlotte.

The offense is averaging just under 120 points a night during the win streak, seeing the over hit in three of those contests. They’ve also been an NBA best bet over that time, covering four straight games with two outright wins as underdogs.

The Jazz are just 2-8 over their last 10 matchups, seeing their chances of landing the Western Conference’s No. 1 seed dwindle. They’ve also seen their NBA championship odds fall to +1100, now the fifth-best mark in the league.

Not surprisingly, Utah is just 2-8 against the spread in this time, losing outright as favorites in five of those contests. Things won’t get any easier this week as a Thursday matchup against top seeded Phoenix awaits.

The Wizards have lost four of five to fall below .500 on the year. At 23-24, Washington is now seven games out of first place in the Southeast standings after starting the season 10-3. Playoff hopes will continue to slip until they get this losing skid turned around.

Defense has been the issue for Washington all year, and it’s been no different over this recent stretch. The Wizards are allowing 111 points a game, leading to a 1-4 mark against the spread. They’ll try to end the skid tonight in a matchup against the Clippers. The Wizards enter as five-point favorites at SugarHouse.

The Thunder have been a bad team all year long, but they’ve taken that to new heights of late. Oklahoma City are losers of 11 of their last 12 matchups, including each of their last six contests. The six-game losing skid has put them at just 14-33 on the season.

The Thunder are just 2-4 against the spread in this losing streak, with poor shooting leading to the under hitting four of those six games. They’re scoring less than 100 points a night in that time but will get a few days of rest before taking on the Pacers on Friday.