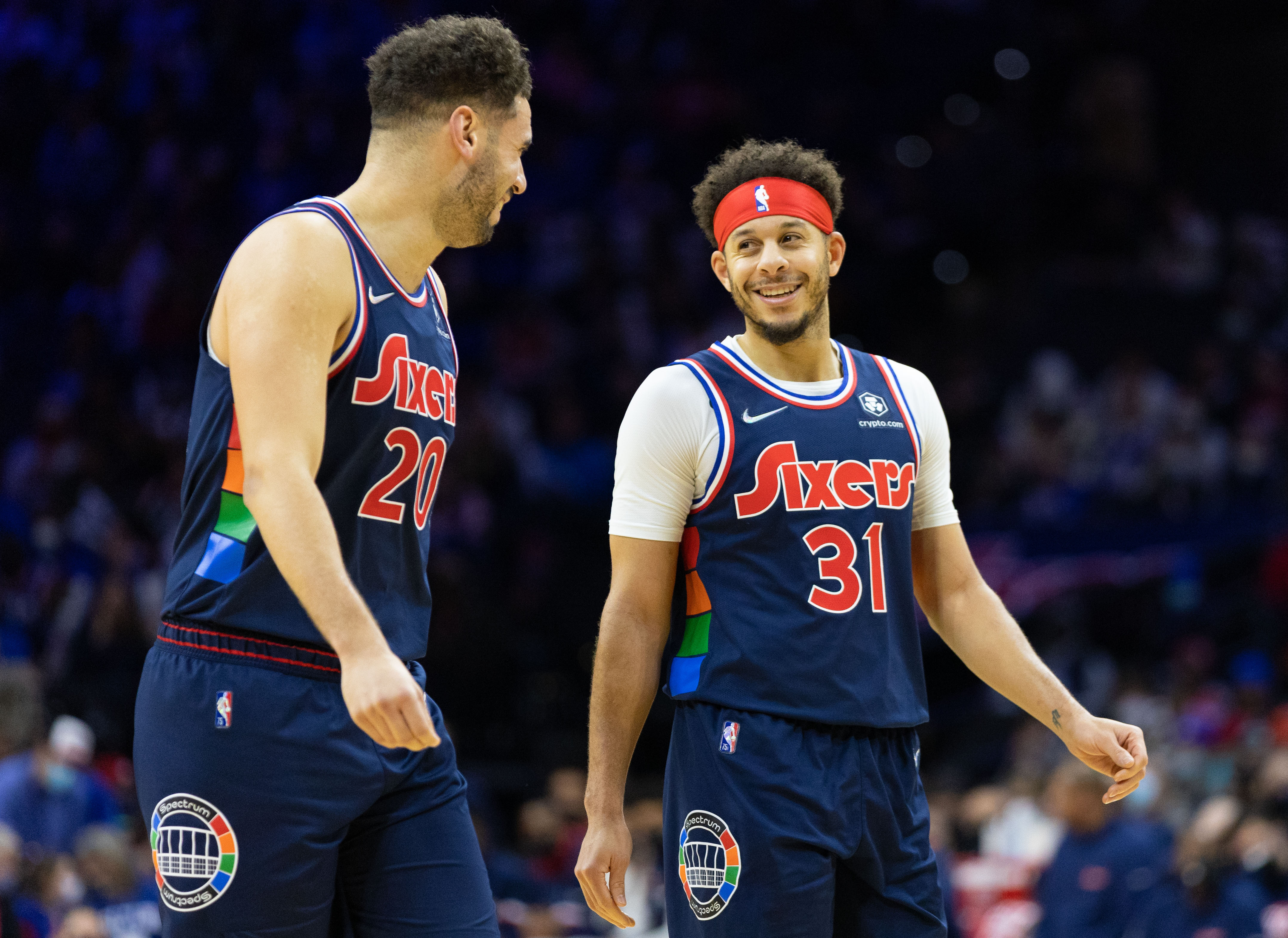 The NBA season continues to march through January with the same two teams sitting atop the leaderboards. The Golden State Warriors and Phoenix Suns were the first to reach 30 wins with both holding identical 30-9 overall records.

The Western Conference is clearly the cream of the crop, boasting league’s four top teams in the win department. Utah and Memphis have notched 28 wins as they sit just behind the Warriors and Suns in the conference race.

In the East, the Chicago Bulls lead the way at 26-11, though the Brooklyn Nets and Miami Heat aren’t far behind.

When placing your upcoming NBA wagers, it’s best to know who’s trending in the right direction. Let’s take a look at who’s hot and who’s cold at BetMaker.

Philadelphia has ripped of seven straight wins as they try to keep pace with division leading Brooklyn in the Atlantic. The streak has seen the Sixers improve from .500 to a 23-16 team, just two games back of the Nets.

Over this seven-game stretch, Philly is scoring at an insane rate. The offense is averaging 117 points per contest, 10 points above their season average. That offensive production has led to a 6-1 mark against the spread, making the 76ers an NBA best bet of late.

Toronto, another Atlantic division member, is also trying to catch Brooklyn. The Raptors have racked up six consecutive victories to get above .500 for the first time since early November. Now at 20-17, they sit just four games back of the Nets for first place.

Over this six-game run, Toronto is averaging 118 points a night. That’s led to the over hitting in five of those matchups. In fact, the over is now 11-2 over the Raptors’ last 13 contests, which could be something to keep an eye on. They’ll face the Suns tonight as 4.5-point underdogs according to SugarHouse online sportsbook.

Memphis finds itself on a nine-game winning streak. In fact, since limping out to a 10-10 start, the Grizzlies have been on an absolute tear, defeating 18 of their last 22 opponents. Offense has been a big part of the recent success.

Over the last nine games, Memphis is scoring at a clip of 117 points a night. They’ve posted an 8-1 mark against the spread in that time. They’ll put that record on this line tonight when taking on league-leading Golden State. The Grizzlies enter as 1.5-point underdogs at SugarHouse.

The Jazz lead the Northwest division but that lead is slipping with a recent three-game skid. Utah has played sloppily on defense of late, which has been a key factor in this current losing streak. They’ve allowed opponents to eclipse the 120-point mark in three straight games to Toronto, Indiana, and Detroit.

The Jazz have dropped each of their last three games against the spread, too, with the last two coming as betting favorites. Most recently, they posted a 10-point loss after entering as 10.5-point favorites over the Pistons. It may be best to stay away until Utah gets the defense straight.

Orlando has been in the cellar of the Southeast standings all year, and they’ve done nothing to try and climb out of that hole. The Magic are on a nine-game losing skid and they can’t seem to put it together on either side of the ball.

The Magic are losing close games, with four of the last five defeats coming by five points or less. That’s actually led to a 3-2 mark against the spread over that time. Still, it’s probably best to avoid taking Orlando in your upcoming NBA bets.

Sacramento is dead last in the Pacific division, sitting 16 games back of Phoenix and Golden State. They’ve dropped five straight matchups to fall to 16-27 on the year.

They’re allowing 113 points a night during this losing streak, leading to a 1-4 mark against the spread. Luckily, they’ll have a great chance to end this run of defeat with upcoming contests against the Lakers, Rockets, and Pistons around the corner.