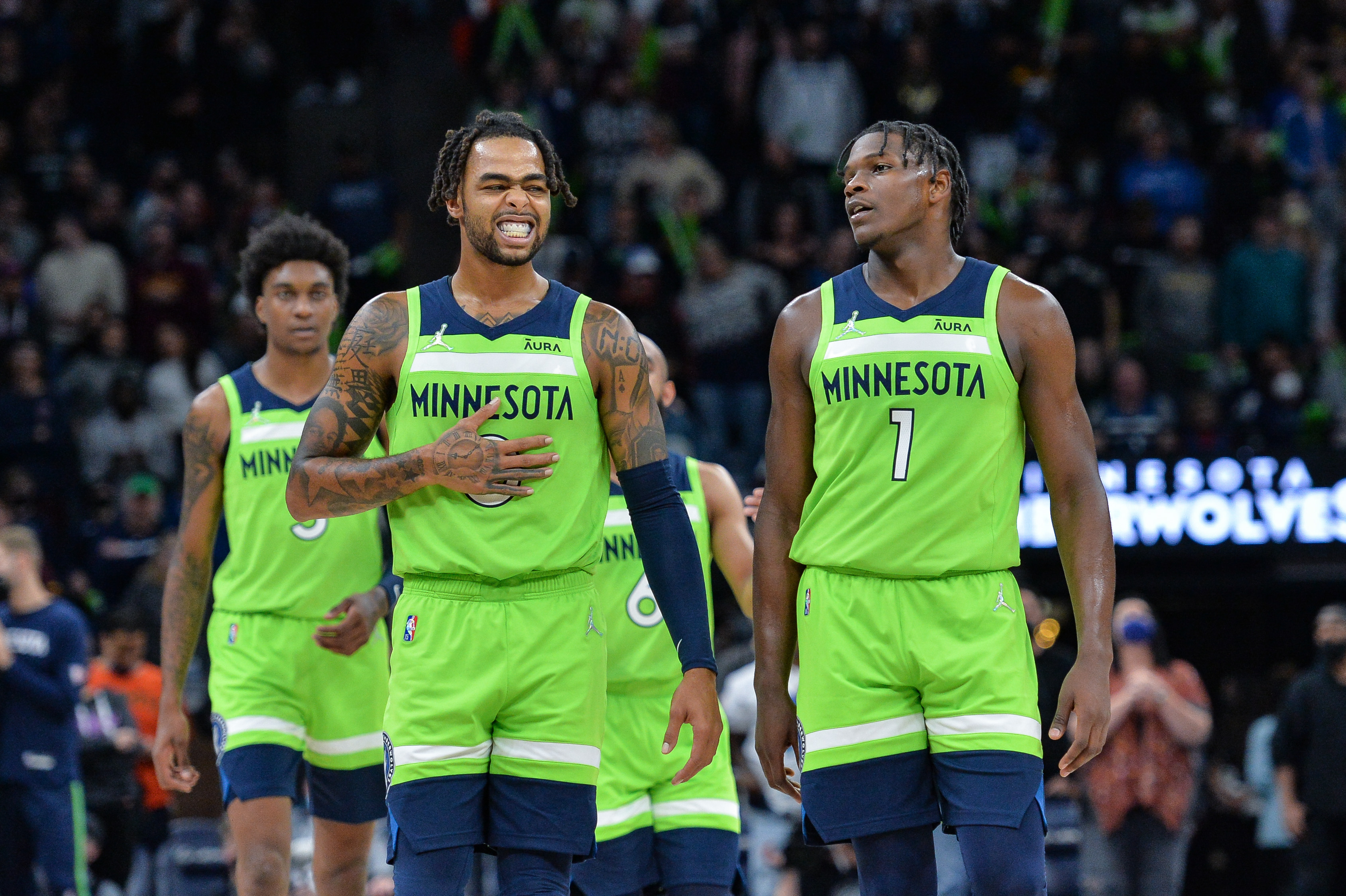 Once upon a time, props betting was a fun little sideshow to plunk a few bucks down on for entertainment purposes only. However, times have changed. The proliferation of online sportsbook gambling has turned prop betting into a science. Feeding into that is the fantasy sports craze. In fact, fantasy sports are becoming hard to distinguish from sports gambling. That is especially so in the NBA. And while you can still bet NBA game props for fun, you might want to consider stepping up to handicapping these bets as seriously as a regular side and total wager. That is because the statistical information is easy to find and utilize for handicapping purposes.

Depending on the sportsbook, you can get odds on which team in a particular NBA game will be the first to score 10 or 20 points. In some cases, you may be offered additional totals too. These types of NBA game props bets can easily be researched. Past results, both for recent games and head-to-head matchups, will release this information for you to utilize.

The margin of victory by one team over another is not a pointspread bet. Instead, you will be given a wide range of different win margins for the team you believe will triumph. This prop can be handicapped using a combination of recent form and head-to-head results. Also, you can review home and away results for both teams in the game. Some teams often get blown out by large margins on the road.

Conversely, some strong home teams will lay the lumber on opponents. Another angle to this NBA game props bet is if a team plays its fourth game in five nights. Counter to that is a well-rested home team.

There are often games on the NBA board where it looks like a team has the chance to lead wire to wire. In that case, you can bet on double result NBA props. This prop is where you can bet on a team to win both the first and second half of a game.

Player matchups take individual NBA game props bets to the next level. For example, when the Lakers play the Bucks, you can bet on LeBron James or Giannis Antetokounmpo to score more or fewer points than the other in the game. The same holds true for rebounds and or assists.

Keep your NBA game props betting to a rationale level. Today’s NBA betting is not your father’s version. These days, NBA betting resembles a craps table with bets inside of bets and props on the side. All of which means that the money can come and go at a rapid rate. Be selective with NBA game props betting. After all, each NBA team typically plays 82 games in the regular season. If you are betting on full games, halves, and quarters, the possibilities are endless. Thus, there is no need to overdo it.