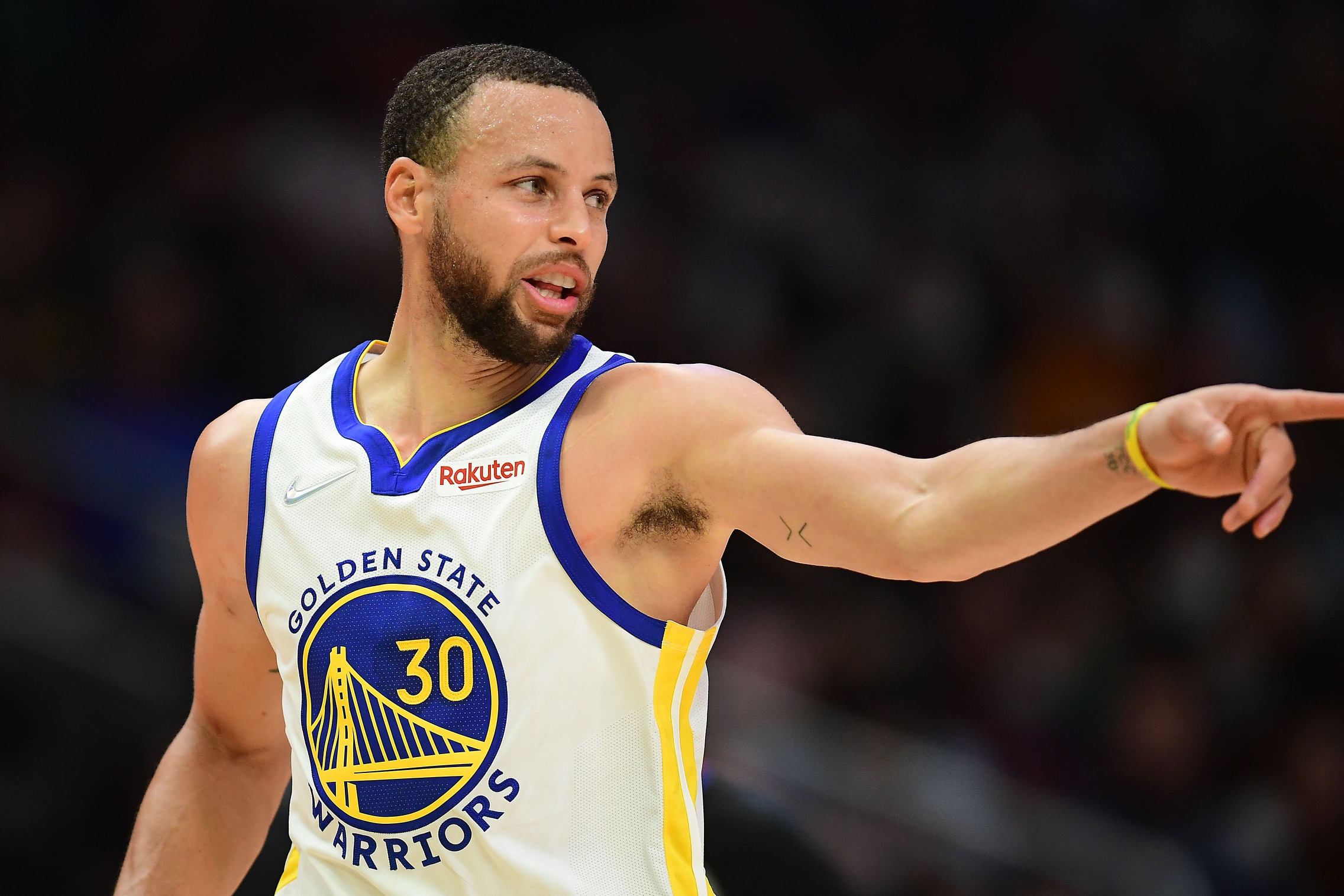 The NBA trade deadline did not disappoint this season. Two of the biggest names in the game were dealt as the Brooklyn Nets traded James Harden and Paul Millsap to the Philadelphia 76ers for Ben Simmons, Seth Curry, Andre Drummond, and two first-round picks. That led to major changes in the NBA futures odds as Brooklyn was the favorite until that point despite their struggles, while Philadelphia’s odds were essentially cut in half.

Golden State is now the favorite to win the NBA title. That might change after the All-Star Break though as the Warriors have been struggling, while the Phoenix Suns continue to prove they are the best team in the league.

The Warriors can’t be discounted after winning the Western Conference five straight years from 2015 to 2019. Steph Curry is still the most dangerous three-point shooter in the NBA, and Klay Thompson is finally back on the floor after injuries sidetracked him for two seasons. Andrew Wiggins has had a career year and was named a starter for the All-Star Game this weekend, while Draymond Green looks like his old self after a disappointing 2020-21 campaign.

They would be more prevalent on NBA Finals picks if they were able to get anything out of their two recent lottery picks. James Wiseman has yet to see the court this year with a knee injury, and neither Jonathan Kuminga nor Moses Moody has played particularly well.

Phoenix turned a lot of heads by winning the West and making the NBA Finals last season. The Suns were expected to take a step back, but they have been even better as Chris Paul has not slowed down despite turning 37 in May. Phoenix is 48-10, but CP3 will have to undergo an MRI on his hand on Thursday, and a significant injury would be a huge loss for the Suns.

Devin Booker continues to thrive with another guard to help him in the backcourt, and Deandre Ayton is averaging 16.5 PPG and 10.3 RPG for the Suns.

Brooklyn’s odds to win the NBA title are still a little too low considering the problems we have seen with the Nets this year. Kevin Durant is injured, Kyrie Irving has only played in a handful of games due to his refusal to be vaccinated for COVID-19, and Ben Simmons has sat out the whole season prior to the trade. The Nets are just 31-27, and you can’t expect them to just flip a switch anymore.

The best bet on the board at these odds is Milwaukee. The reigning champions have turned it on in recent weeks, and the Bucks boast the best player in the NBA in Giannis Antetokounmpo. The return of Brook Lopez and the addition of Serge Ibaka are huge for this team as they largely needed size, and their defense will likely get much better in the postseason.

Daryl Morey and James Harden have been reunited in Philadelphia, but this is a make-or-break year for the 76ers. There are serious concerns about how Harden and Joel Embiid will get along on the court, and there is not a lot of solid perimeter play with Simmons and Curry included in the Harden trade.

Miami is an interesting team to bet on at this price. The Heat have the second-best record in the Eastern Conference, and they still have the core of a team that made it to the NBA Finals two years ago. Jimmy Butler has thrived and is averaging 21.9 PPG, 6.3 RPG, and 5.9 APG, and Bam Adebayo is one of the best big men in this day and age. Injuries have taken their toll on this team, but none of the stars have anything serious.

If you are looking to bet a longshot, Boston has real value at 30-1. The Celtics are surging with nine wins in their last ten games, and this is a team that has made it to the Eastern Conference Finals three times in the last five years. They have the best point differential since New Year’s Eve too, so don’t sleep on the Celtics.