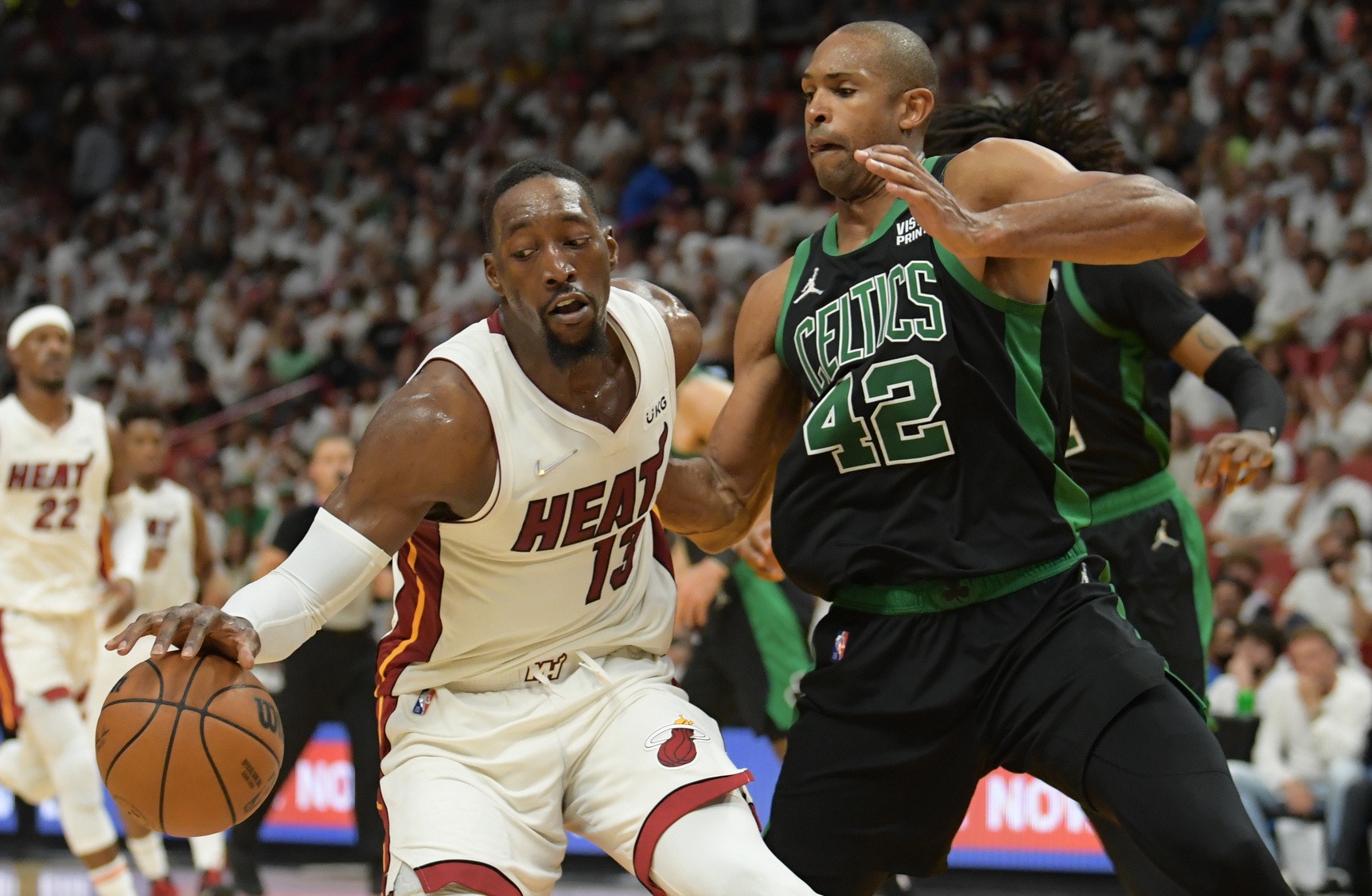 The Boston Celtics will look to close out the series against the Miami Heat on Friday. The Celts stole a win in South Beach in Game 5 to take a 3-2 advantage, and now, they can book a ticket to the NBA Championship with a victory in Game 6.

The Heat will be looking to tie the series and force a decisive Game 7. If they can win in the Garden, they’ll play the series-clinching matchup in their home arena. Miami is 1-1 in Boston thus far, so it’s not farfetched to believe they can win another.

The story of this playoff matchup has been injuries. We’ve seen Jimmy Butler, Tyler Herro, and Marcus Smart all miss time at one point or another. We saw Jayson Tatum go down briefly with a shoulder injury in Game 3, too.

The two sides will hopefully get a bit healthier for an important contest on Friday. Miami desperately needs Herro to return to the lineup as he’s been one of their leading scorers. They’ll likely need him back to have a chance of extending their season.

Let’s preview the matchup and get ready for what should be an exciting battle.

The Celtics come in as a heavy favorite with the series moving back to Boston and Tyler Herro’s status still up in the air. Miami enters as an 8.5-point underdog according to Sugar House Sportsbook. What’s interesting to note is that all but one game has been decided by 10 points or more. Only Game 4 in Boston was tight till the end when the Heat pulled out a 109-103 win.

With Miami a bit banged up over the last game or two, they’ve seen a massive dip in scoring. After topping the 100-point mark in each of the first three games, the Heat are averaging just 81 points a night over Games 4 and 5. Not surprisingly, both have resulted in double digit losses.

That lack of scoring could be important when looking at the series trends. As mentioned before, the Celtics have taken full advantage of the Heat’s scoring woes over the last two games, easily covering in both contests. It’s also affected the totals.

The over/under has typically stuck right around the 203 to 205-point mark. It went over in each of the first three matchups with both teams topping 100 points in each. The last two games, though, have seen point totals fall well below the set lines. Games 4 and 5 have seen a huge drop in scoring with the two teams combining to average just 178.5 points per outing.

Will that continue in Game 6 or will Miami find a way to ramp up their scoring output? This will be the lowest set point total of the series with the mark at just 200.5. Whether the game goes over will largely depend upon the Heat.

It’s hard to back the Heat right now due to their play over the last two games. It’s even harder to do so with the series moving back to Boston. But the Heat are scrappy and they typically find ways to win when the chips are against them.

Getting Tyler Herro back would prove huge, but he’s still questionable at this point. Without his scoring in the lineup, Miami could be looking at a third straight subpar performance. The Heat shot about as poorly as possible in Game 5, converting just 31.9% of their shots. That included missing an absurd 38 three-pointers (that’s not a typo).

Miami was 7-45 beyond the arc, good for just a 15% success rate. We expect the team to reverse their shooting woes in Game 6 and put up a bigger fight.

As for Boston, they’ve been able to dominate the last two games by attacking the basket. The Celtics have shot 61 free throws over that time compared to just 28 for Miami. That’s resulted in a 28-point advantage from the stripe.

Boston will use that same mentality as they look to close out the series, but Miami’s ability to put the ball in the basket this time around will keep the matchup close. We’re backing the Heat and the over.