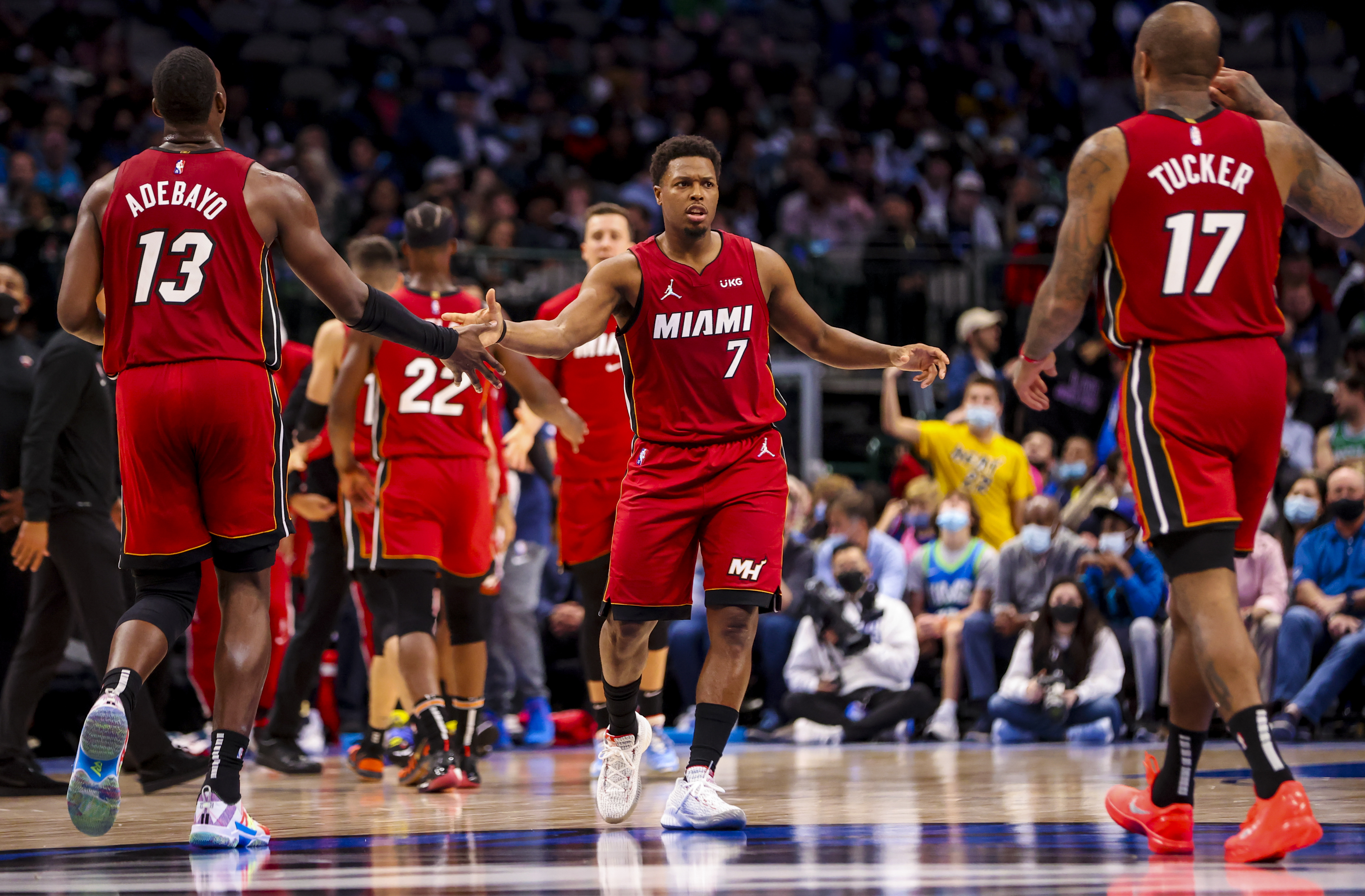 When betting on the Eastern Conference Finals, the dynamics are still the same as any other sports gambling form. The idea is to combine the highest probability of success with the best possible price. The 2020 NBA Playoffs were a great example of betting value and perception, both right and wrong, and intangible factors that go into a successful evaluation and winning wager.

Why did Miami Win the 2020 Eastern Conference Finals?

The Miami Heat won the 2020 Eastern Conference championship by being talented and opportunistic enough to fill the void left by teams that were rated higher.

The first shocker was when the Heat upset the heavily favored Milwaukee Bucks 4-1 in the second round of the Eastern Conference playoffs. Milwaukee was the co-favorite to win the NBA championship with the Los Angeles Lakers, but some cracks emerged. The Bucks were distracted in the playoffs by a police shooting in nearby Kenosha, Wisconsin, which set off riots. Milwaukee went on strike a few days after the incident and was never the same when they returned to play. The sad irony of it all was that the police shooting was ruled as justified several months later.

Miami then went on to face the Boston Celtics in the Eastern Conference and won the series. The Heat was well rested after their comfortable win over the Bucks, while the Celtics were coming off a grueling and intense seven-game series victory over the Toronto Raptors.

Ultimately, the Heat won the Eastern Conference Finals by exploiting a Bucks team that was not focused and a Celtics team running on fumes. There were some warning signs about Milwaukee's lack of secondary scoring depth. Boston had the same problem offensively. Meanwhile, Miami's Jimmy Butler, Goran Dragic, and Bam Adebayo developed hot hands and momentum.

A lot of gamblers were burned badly by the Bucks. It was a hard-learned lesson on being informed about getting the best wagering value. Bucks superstar Giannis Antetokounmpo is a two-time NBA MVP and ranks with LeBron James as the NBA's marquee man. The media continuously hypes the Greek Freak, and the Bucks are a dominant regular season team. All of this draws betting activity and increases the price on Milwaukee. As a result, this leaves a better price on other quality teams like the Heat.

Looking Ahead to the 2021 Eastern Conference Finals

There is a new flavor of the month for the gambling public in 2021. The Brooklyn Nets are +175 favorites to win the Eastern Conference championship, with the Milwaukee Bucks the second choice at +275, the Philadelphia 76ers +550, the Boston Celtics at +700, and the Miami Heat at +1200.

With a star-studded lineup of James Harden, Kevin Durant, and Kyrie Irving, the Brooklyn Nets would undoubtedly make for a strong fantasy basketball team. And while it is true that they are improved, the fact remains they have not yet committed to playing defense.

Ironically, the Bucks might bring more betting value as the second choice in the Eastern Conference and as two-time beaten favorites in the Eastern Conference playoffs. Giannis extended his deal to stay at Milwaukee, and Jrue Holiday was acquired to quarterback the offense. Holiday is a credible point guard that will keep defenses honest.   Giannis is highly motivated to win a championship and took the last two years of playoff failure very hard.

Head coach Doc Rivers arrives for his first season at Philadelphia with considerable gravitas. Center Joel Embiid is one of the dominant big men in the game, while point guard Ben Simmons is one of the most versatile players in the Association.   Embiid and Simmons missed most of last year, and the 76ers suffered. Now that they are healthy, Philadelphia is noticeably better, especially with Rivers.