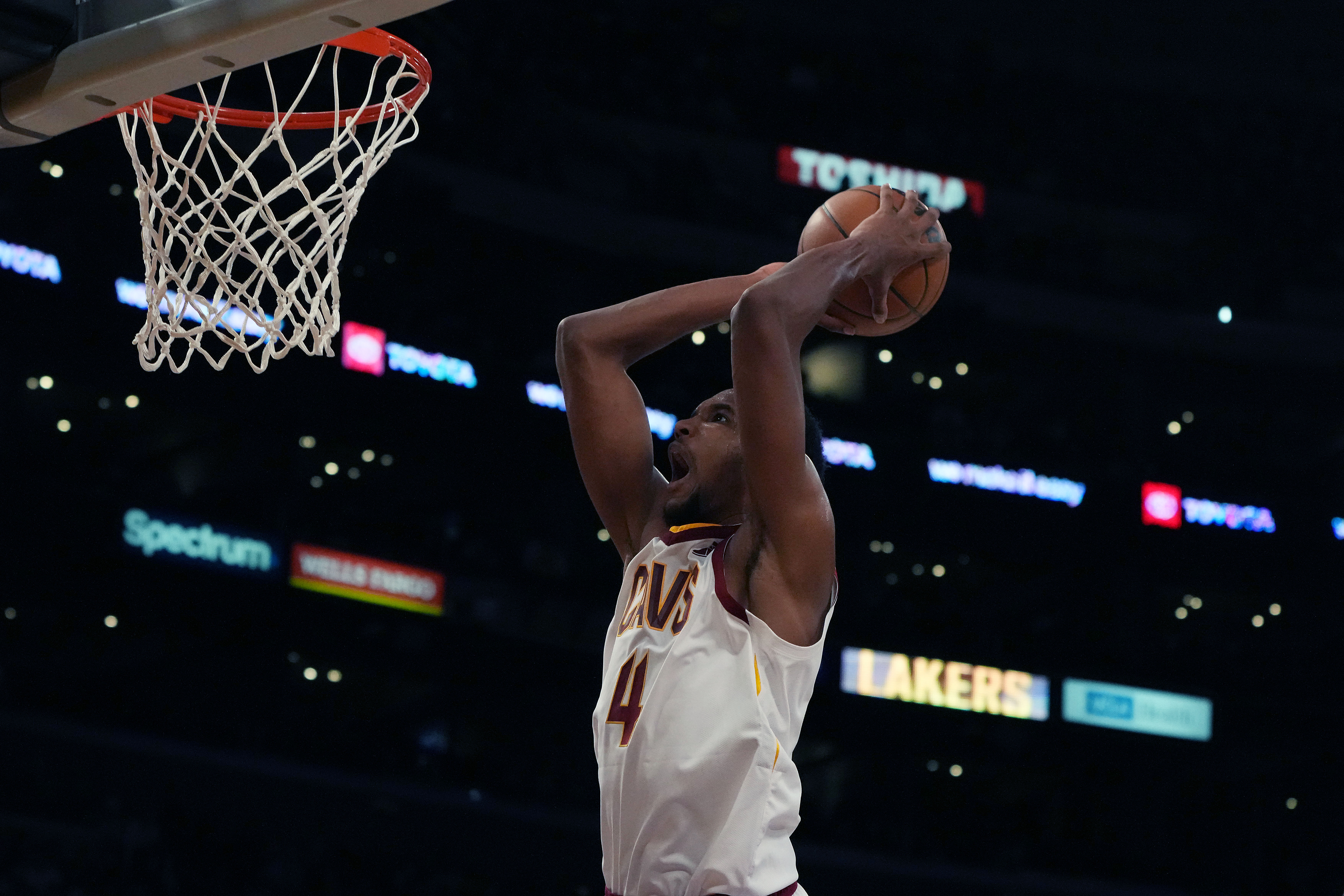 Due to the success of the NFL Draft, sportsbooks began offering odds on the event each year. TV ratings for the NFL Draft were through the roof shortly after ESPN started offering the public the chance to view the proceedings. Sportsbooks know that the NFL and gambling go hand in hand and quickly moved to exploit the demand.

In recent years the NBA Draft has also surged in popularity. As a result, sportsbooks began offering odds on the NBA Draft and were pleased with the generated betting handle. When Zion Williamson went in the 2019 NBA Draft, it served as a giant TV draw for the rest of the proceedings. Record wagering handle followed.

There are many years when the first player taken in the NBA Draft is obvious. For example, everyone knew that Zion Williamson would be taken first by the New Orleans Pelicans in the 2019 NBA Draft. Sportsbooks knew that Zion was going first and jacked the price up astronomically to scare off action. The ploy worked because a bet on Zion wasn’t going to pay enough to be worth the wager.

In other years the question of who goes first in the NBA Draft can be more challenging. That means there will be fairer prices on the potential players that could go first. And there is also the wild card bet of a possible trade with another team that wants the pick more than the club that actually has it.

The second player taken in the NBA Draft is often dicier than the first pick, which is usually obvious. This bet requires some homework by the gambler. You’ll want to research which teams need what and who they are looking at. So too, is investigating potential trades another handicapping factor. There is excellent and plentiful information on the NBA Draft and what teams are thinking. NBA media does a remarkable job keeping fans and gamblers up to date. Usually, you can bet at least on the first five overall picks, if not more.

Another fun way to bet on the NBA Draft is to pick which players will end up going at what draft position. For example, you can wager on whether an individual player will go before or after the tenth overall NBA Draft position. Player over-under bets are among the most popular at any draft but especially for the NBA.

With each player taken and each trade made, live betting becomes a sensational rush. The odds will fluctuate throughout the NBA Draft, and many gamblers find that they can’t get enough of it. In particular, when a trade is made, new live betting odds are posted, and gamblers hurry to get those new odds and bet with those adjusted prices.

NBA Draft Props can get pretty exotic. For example, you can bet on whether a particular player will cry when he gets drafted or who he will mention first when interviewed. You can even bet on who the new draftee will hug first on the podium.

The NBA Draft offers fun and excitement with its gambling options.