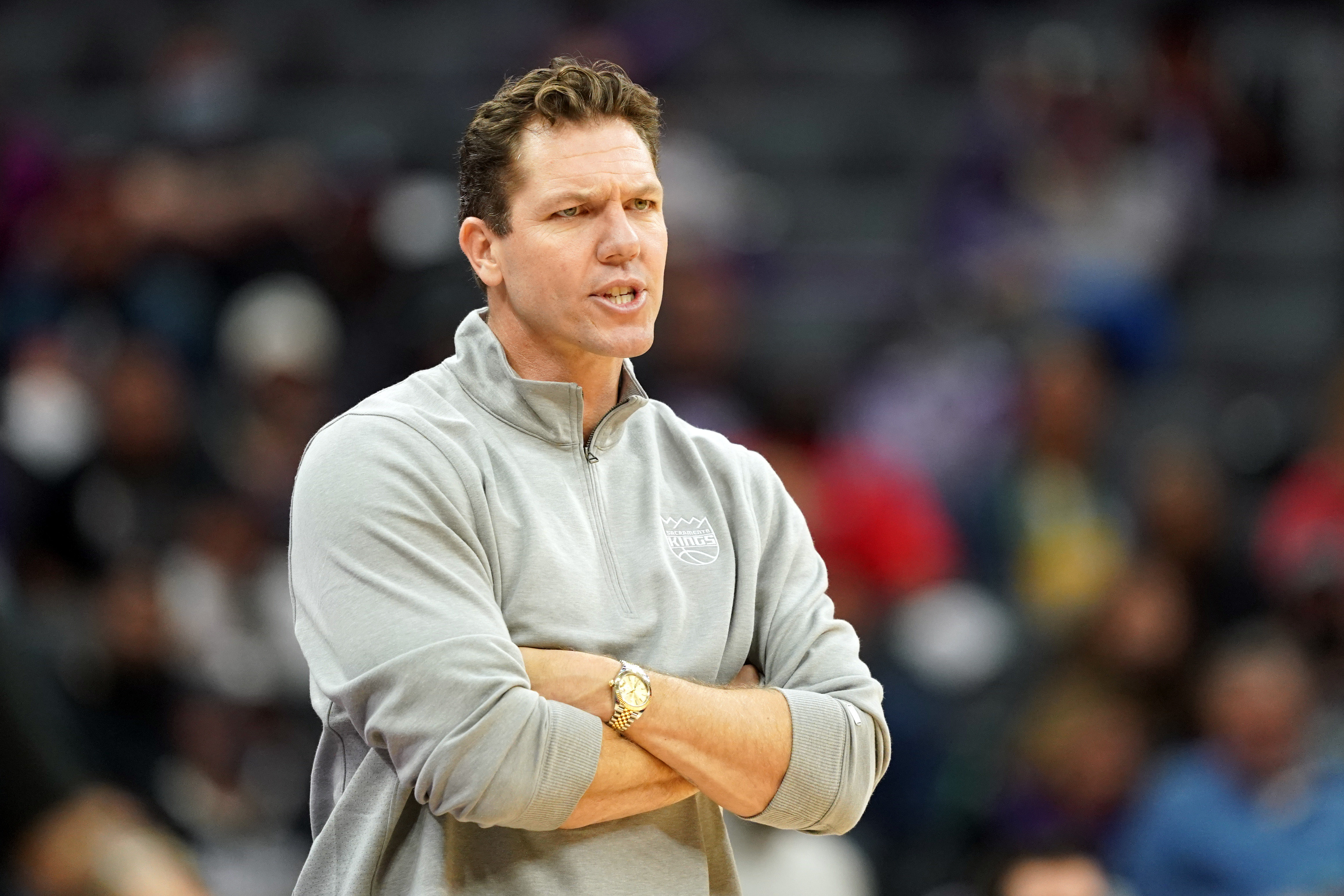 Prior to the start of the season, a number of NBA coaching vacancies needed to be filled. Eight teams decided to move on from their previous head coaches either during or after the 2020-21 campaign. Organizations in search of new leaders included the Wizards, the Pelicans, the Magic, the Trail Blazers, the Mavericks, the Pacers, the Celtics, the Hawks, and the Timberwolves.
Each of those positions were filled over the offseason.
A couple of first-time head coaches made their move up the rung with Chauncey Billups, Chris Finch, and Jamahl Mosley taking over at their respective locations. Veteran coach Rick Carlisle called it quits with Dallas after 13 seasons to take over as the Pacers’ new leader. Jason Kidd took Carlisle’s spot with the Mavs.
In Boston, Brad Stevens opted to move into a team presidency role, ceding his coaching duties to Ime Ukoda who was previously an assistant with the Nets. He’s led the Celtics to a 10-8 overall record in year one.
While there was a ton of offseason movement, there’s also been some change coming midseason. Take a look below for the latest in NBA coaching news.
Kings Fire Luke Walton
Walton was the first casualty of the NBA coaching carousel, losing his job following a 6-11 start in Sacramento. This was Walton’s third season with the Kings as he posted 31-41 records in back-to-back campaigns between 2019 and 2021.
Those stints came following his posting three straight losing seasons in Los Angeles with the Lakers. It appeared that the Kings were destined for another unsuccessful finish so the organization opted to cut ties with the sixth-year coach.
In those six seasons, Walton never posted a record above .500. His career win/loss total sits at just 166-241, a winning percentage of 40.8%.
The Kings actually jumped out to a relatively hot start going 5-3 in their first eight games. Unfortunately for Walton, a 1-7 stretch over the next eight got him fired.
It will be interesting to see who Sacramento pursues next. The Kings haven’t made the NBA Playoffs since 2006 and have been mostly irrelevant throughout the decade. Assistant coach Alvin Gentry will take over in the interim. It’s best to keep the Kings out of your thoughts when looking at upcoming NBA betting odds.
Others on the Hot Seat
With the first domino falling, it opens the door for more coaching movement.
Dwayne Casey at the helm of the Pistons seems like he could be on his way out. Detroit won just 20 games last year and have been a cellar dweller to this point in the 2021-22 season. At just 4-13, the Pistons are 14th in the 15 team Eastern Conference standings. First overall pick Cade Cunningham may not be able to save his coach’s job.
Another coach possibly on the way out is Frank Vogel in Los Angeles. The Lakers have disappointed to this point despite adding Russell Westbrook to a lineup that includes Anthony Davis and LeBron James. The Lakers are just 9-10, currently sitting outside the NBA playoff picture. Despite the slow start, Los Angeles is still one of the NBA’s top picks to take home the title with +800 odds according to SugarHouse sportsbook. If his team can’t live up to those lofty expectations, it could spell the end for Vogel in LA.
Stephen Silas could see a similar fate should his Rockets not turn things around. The team is just 1-16 to start the season putting them on pace to set NBA history with the lowest winning percentage ever posted. Houston has won just 5.8% of their games so far, nearly 5% below the Bobcats’ worst mark of 10.6%. That team finished just 7-59. If Houston does any worse, it’s likely that Silas won’t survive.
Nate McMillan passes Red Holzman in career wins
The Hawks’ head coach surpassed Red Holzman earlier this week by picking up his 696th career win. McMillan has been a coach with Portland, Seattle, Indiana, and now Atlanta during his NBA tenure. The win moved him to 19th on the all-time NBA leaderboard. The Hawks are currently 9-9 but have made a recent push to move up the Eastern Conference standings.