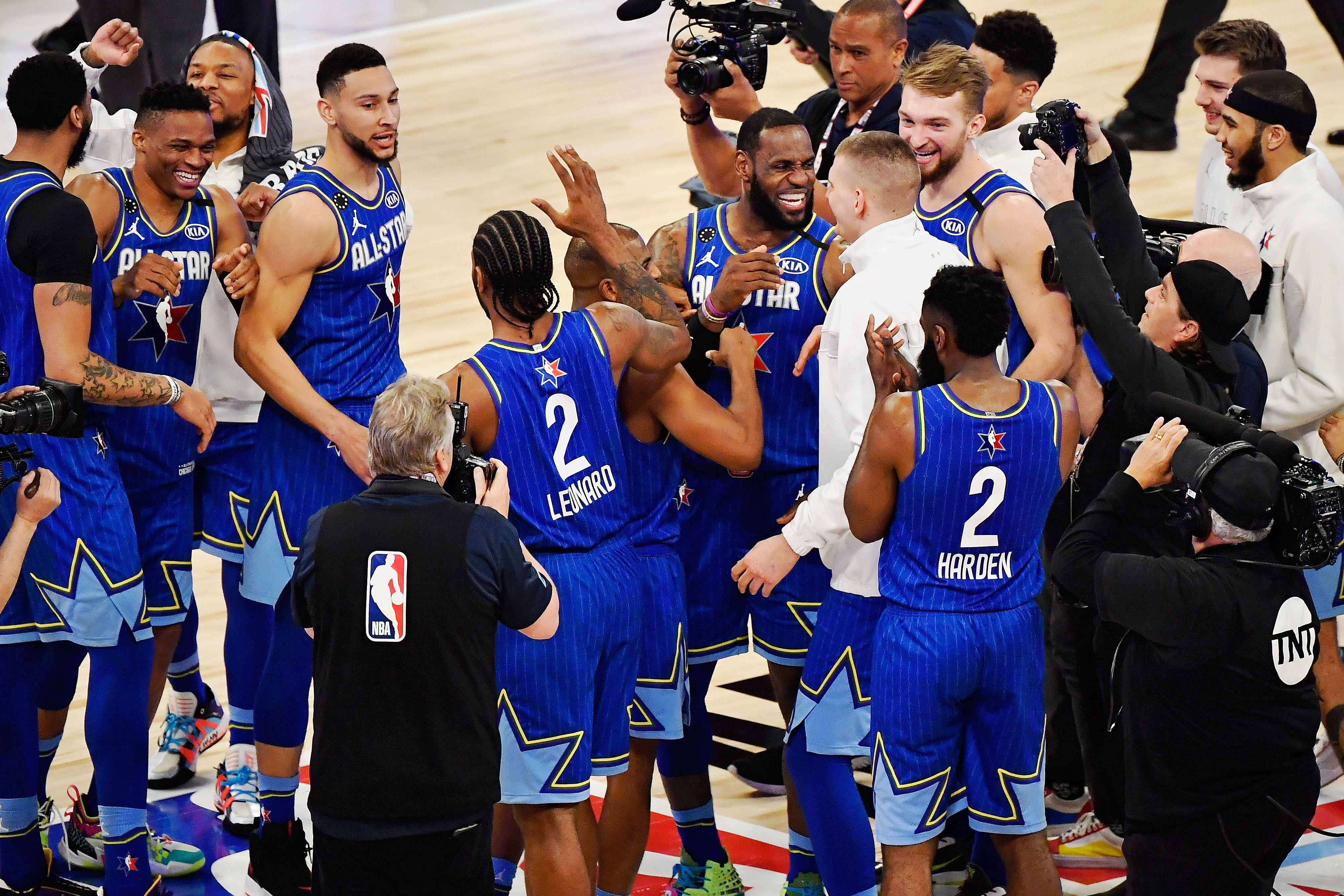 Due to the pandemic, the 2021 NBA All-Star weekend was thought to be lost.

But the Association had second thoughts, likely due to conversations with TV partners. Thus, the NBA decided to go through with the event. State Farm Arena in Atlanta, Georgia, will play host to the 2021 NBA All-Star weekend. In past years the All-Star Game was the main focus of All-Star weekend. At the 1984 NBA All-Star Game, the format expanded to include the slam dunk contest, which became an instant sensation and arguably more popular than the actual game itself.

In recent years the play quality of the NBA All-Star has taken a steep downturn. While it was always an exhibition game, there was an era where the players would try hard to win and put on a good show. Increasingly the game is nothing but a shootaround. There is not much, if any defense, played in the All-Star Game. The only thing that the players go all-out for is to avoid injuries at all costs.

This soft play quality leads to the ultimate question. Why is there an All-Star Weekend and Game at all? OK, Why, MONEY, of course! Even though NBA preseason games have a more competitive fire than the NBA All-Star Game, the difference is that All-Star weekend has the STAR-POWER.

The average casual fans love NBA All-Star Weekend. So too, do celebrities flock to All-Star Weekend. The NBA is the most pop culture-centric league of any major sport. The All-Stars love the celebrity attention and vice-versa. All of this leads to advertisers. Nothing gets advertisers more excited than big-name stars from entertainment and sports. NBA All-Star weekend offers advertisers and corporate executives the opportunity to meet and greet the most prominent names in pro basketball and entertainment, all at one location. No run of the mill regular season game could possibly do that.

TV ratings for the NBA All-Star Weekend dwarf a typical regular season weekend. So purists can scream until they are blue in the face and even get mad and initiate their own personal boycotts of the proceedings, and the NBA wouldn't care at all. They make more money off the crappy All-Star Game and Weekend than if they didn't stage one.

The first and second year, NBA Players get their chance to shine at the Rising Stars Challenge on All-Star Weekend's Friday night. NBA assistant coaches pick the teams and coach the actual game too. All betting options available for a regular NBA game are available for the Rising Stars Challenge, including sides, totals, money line, quarters, halves, live betting, and props.

Perhaps the one event that young and old alike both enjoy is the NBA All-Star Weekend Skills Challenge. This is the one event in which there is serious competition. That is because players have minimal injury risk. Players compete at dribbling through an obstacle course, throwing passes, shooting 3-pointers on the fly, etc.

Even most curmudgeons admit to respecting, if not liking, the three-point shooting contest. Many observers see the three-point contest as taking more skill than what is the case for the slam dunk contest. It should come as no surprise that Larry Bird won the first three three-point contests. There have been no repeat winners in recent years, and the only name-brand to win this contest was Stephen Curry in 2015.

You can bet on who will win the Skills Challenge, Three-Point Contest, and Slam Dunk Contest, as well as on various props wagers.

NBA All-Star weekend is not to be taken seriously by gamblers. It should be played for fun and nothing more.