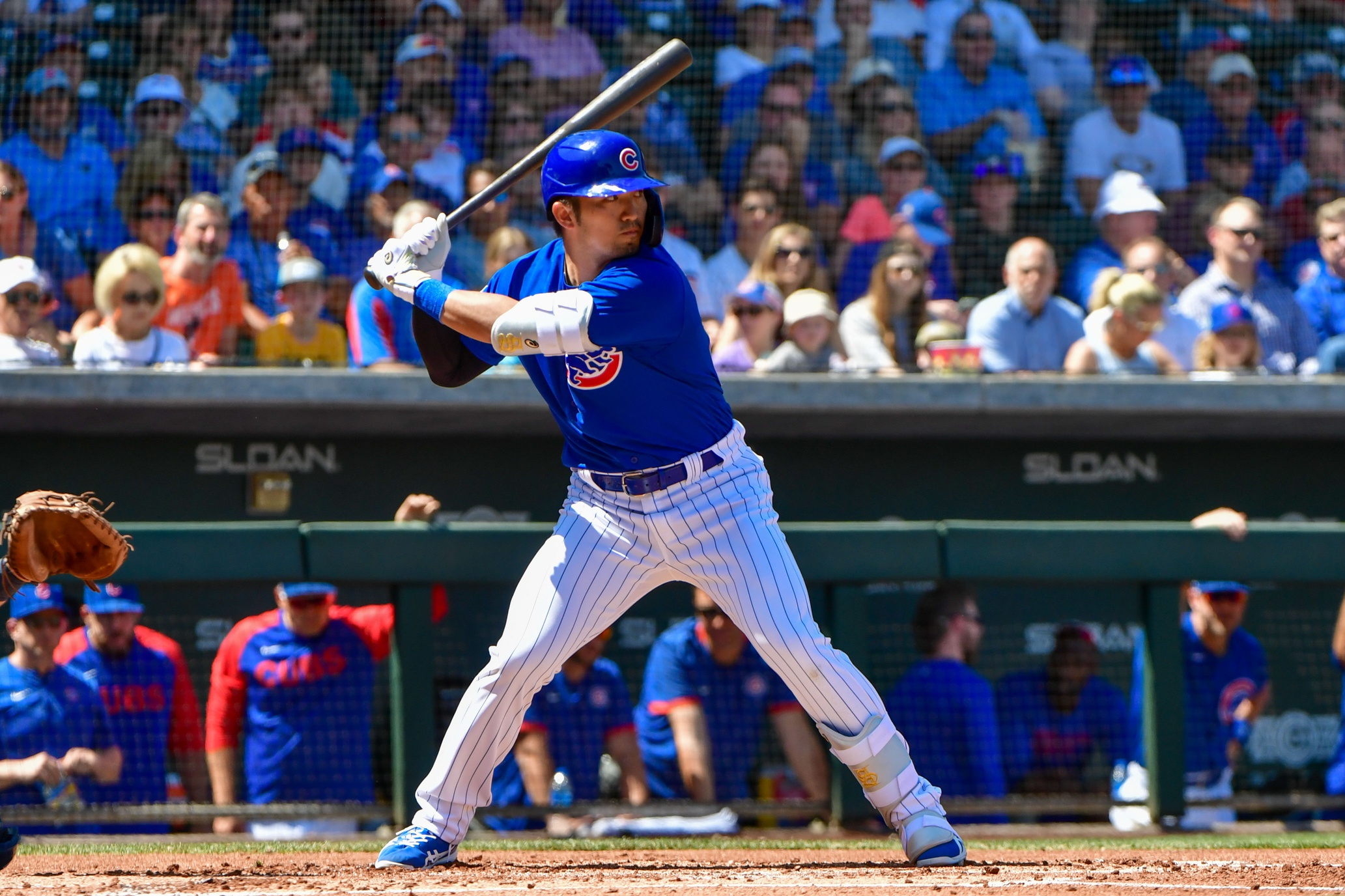 While the AL Rookie of the Year Award looks to be a two-horse race entering the regular season, the NL Rookie of the Year Award race looks to be anything but. The field is wide open for this one as evidenced by the multitude of competitive odds currently being offered up at FanDuel Sportsbook. The offerings have already moved a ton since first hitting the board which only bolsters my perception of this race being wide open. Having said that, there’s still plenty of value to be had should you want to get into the NL ROY odds market before the season begins on Thursday. As great the position players look to be at the top of the odds list, I’m more enamored with the young pitching talent set to make waves in the National league this season. As such, here are the favorite, underdog, and longshot positions I’ve already locked in heading into Opening Day.

NL Rookie of the Year Odds at FanDuel Sportsbook

Many are down on the Cincinnati Reds entering the regular season. With the questionable moves the front office made by departing with both Nick Castellanos and Jessie Winker, I can’t blame MLB bettors for targeting this team as one to fade; early and often. However, there are some nice young pieces to the pitching staff set to make waves in 2022, and Hunter Greene finds himself at the top of the list. With Mike Minor and Luis Castillo likely to start the year on the IL, it will afford Greene more of an opportunity to strut his stuff at the Big League level. While his workload will be watched with a critical eye since he’s already gone under the Tommy John knife, he looked no worse for the wear in the minors last season impressively pitching to a 3.30 ERA, 1.10 WHIP, and 139:39 K/BB ratio through 106.1 total innings. The NL Central is void of powerhouse offenses which should have Greene settling in nicely throughout his rookie campaign. His odds of winning the award opened at 16-1, but have since plummeted. You’re gonna want some shares of this power arm come the end of the season!

The San Francisco Giants were the biggest moneymakers in the National League a season ago coming from out of nowhere to win 107 games before bowing out in the NLDS against the hated Los Angeles Dodgers. Expected to finish third in the division per the current odds of winning the pennant (+600), Gabe Kapler pretty much has a bulk of last year’s roster back at his disposal. A huge void comes behind the dish in the form of Buster Posey, but it will now largely be filled with the presence of stud rookie Joey Bart who did nothing but rip the cover off the ball throughout his time in the minors. With the regular everyday lineup devoid of monster power hitters, Bart’s impactful bat will come with open arms. He slashed .294/.358/.472 and launched 10 balls into the cheap seats in only 67 played AAA games last season. He got eight MLB games under his belt at the tail end of last season with three of his seven overall hits leaving the yard to go along with a trio of RBI. His odds of winning the award fattening up have coincided with action on Oneil Cruz and Seiya Suzuki throwing his hat into the ring a couple weeks ago. That’s some line value to take advantage of now since I fully expect him to hit the ground running.

I flat-out love what the Philadelphia Phillies did in the offseason to bolster their overall roster. Adding the bats of both Castellanos and Kyle Schwarber will ultimately end up being huge in the grand scheme of things. Unfortunately, it closed the door of Moniak receiving every day at-bats with the outfield now overcrowded. Even so, this kid is simply just too good to not take a flier at this rate of return. At one point in time, he was ballyhooed as a top prospect in the majors. While it hasn’t panned out that way early on, the youngster still only checks in at the ripe age of 23. Anything could happen should Philly suffer an unforeseen injury that opens the door for more playing time. I have the Phillies pegged as a team that rates out with one of the best offenses the NL has to offer. Should Moniak be given the opportunity to finally strut his stuff after going HAM in spring training, I expect him to run with it and soar to new heights. This dart throw only requires a beer money investment. Should it cash, you better pick up a couple kegs in his honor!