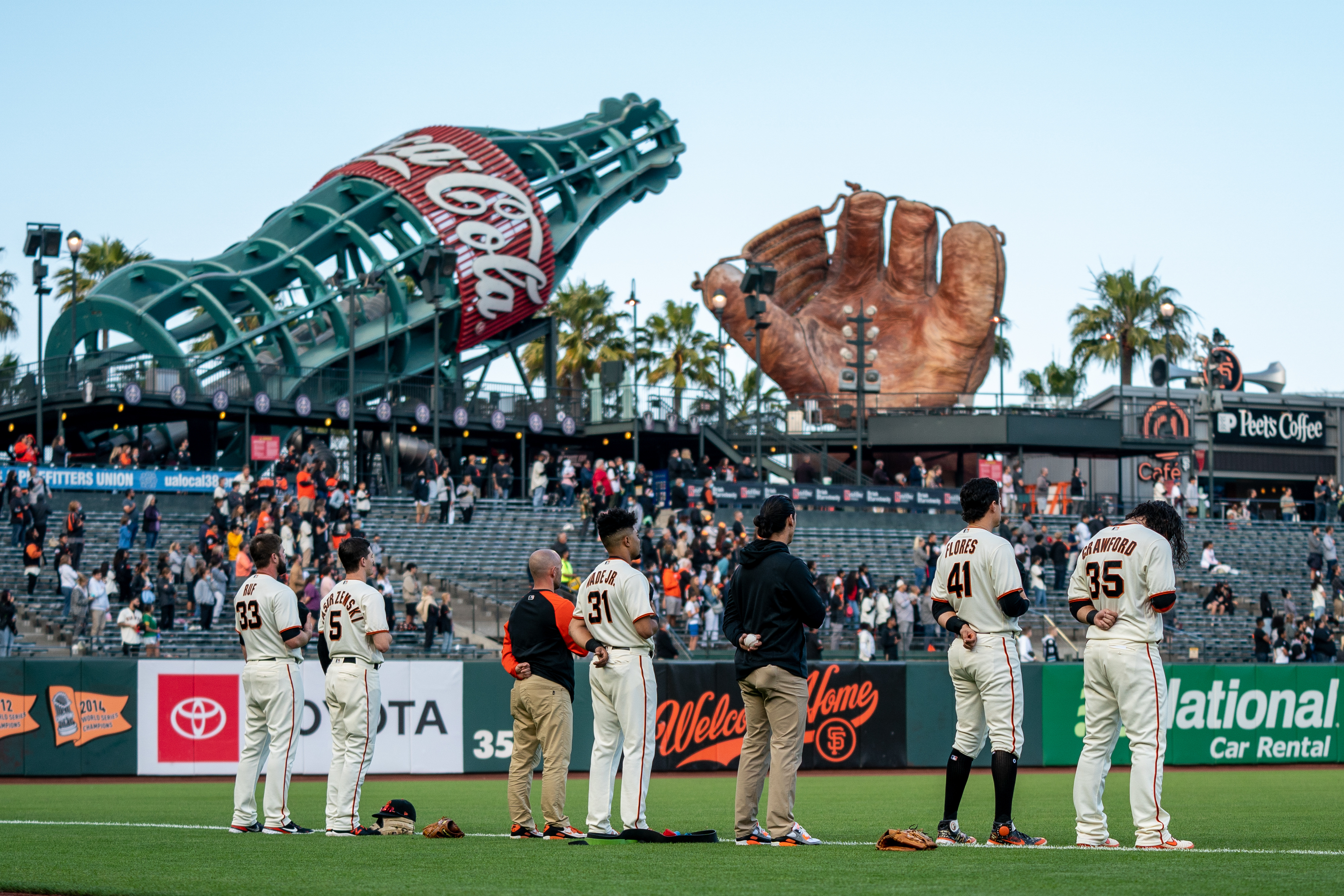 Each fall, the Major League Baseball Playoffs wake everyone out of their slumber from the monotony of a 162-game marathon that tries the patience and attention span of gamblers, fans, and the teams themselves. It is easy to make NL championship bets. However, it is far more challenging to pick the correct winner. Today we'll examine NL championship bets basics and characteristics to consider in handicapping the various teams.

Betting on NL pennant futures merely is wagering on the team that you believe will win the NL championship. The Los Angeles Dodgers opened as a +200 choice to win the 2021 National League pennant. That means if you bet $100 on the Dodgers and LA wins the NL championship, you will win $200. You can wager on NL pennant futures before or during the season, as well as the National League Championship Series itself. The odds are updated every day during the regular season and playoffs. Also, you can bet on as many different teams as you like at any time you want.

For the National League Divisional Series playoffs, which are all best of five series, you can bet on the team you think will win the series. There are two NLDS series each year comprised of three division winners and a wild card team. You also have the option to bet on the NLDS series in progress with different prices. Theoretically, you could take one club at the start of its NLDS series and then change later to take the opponent if it is advantageous for you.

Now let's look at factors to consider when handicapping your NL championship bets.

There was a time when a team manager was considered a marginal factor at best. However, that is no longer the case. In this era of SABR metrics and specialization, a good manager can win games for a team.

Dave Roberts of the Los Angeles Dodgers is an excellent example of a manager that made a difference. In 2020, Roberts led the Dodgers to their first World Series championship since 1988. Roberts has vast postseason experience leading the Dodgers, which will only help in the season ahead where the Dodgers are the favorite to repeat as NL champions.

So too, did Brian Snitker make an impact with the Atlanta Braves last year. Snitker led the Braves to the NLCS, following a long trend of playoff failures that turned the franchise into a butt of jokes.

Starting pitching is an obvious necessity for NL championship bets success. Sometimes it seems as if the analytics crowd likes to try and reinvent baseball basics, but the fact remains that if you don't have good starting pitchers, you don't stand a chance.

Now more than ever before is relief pitching essential for NL championship bets success. Starting pitchers no longer finish games as they did in the past. Managers will rely on their bullpens at vastly different times during a playoff game compared to the regular season. Specialization is another factor to consider for NL championship bets. Managers may use only one relief pitcher to retire one batter before soon changing again. This factor means that quality depth on the relief staff is an asset for teams aspiring to win the championship.

The Los Angeles Dodgers have won the National League pennant in three of the last four seasons. One of the key reasons is because they have made the playoffs every year since 2013. Los Angeles players have been under the most intense pressure possible year after year since 2013 and know how to handle it now. Teams without that experience often wilt under the spotlight.

There are almost as many intangibles as there are players in baseball. Depending on the matchup, a ballpark may prove to be an advantage for a particular team. Dodger Stadium is challenging to handle for many visiting teams, while it gives the Dodgers increased confidence.
So too, does momentum play a crucial part for NL championship bets. In 2018 the Washington Nationals were the hottest team on the board entering the playoffs. Yet the Nats were not favored for NL championship bets. Washington used their momentum as rocket fuel to prevail as NL and World Series champions.