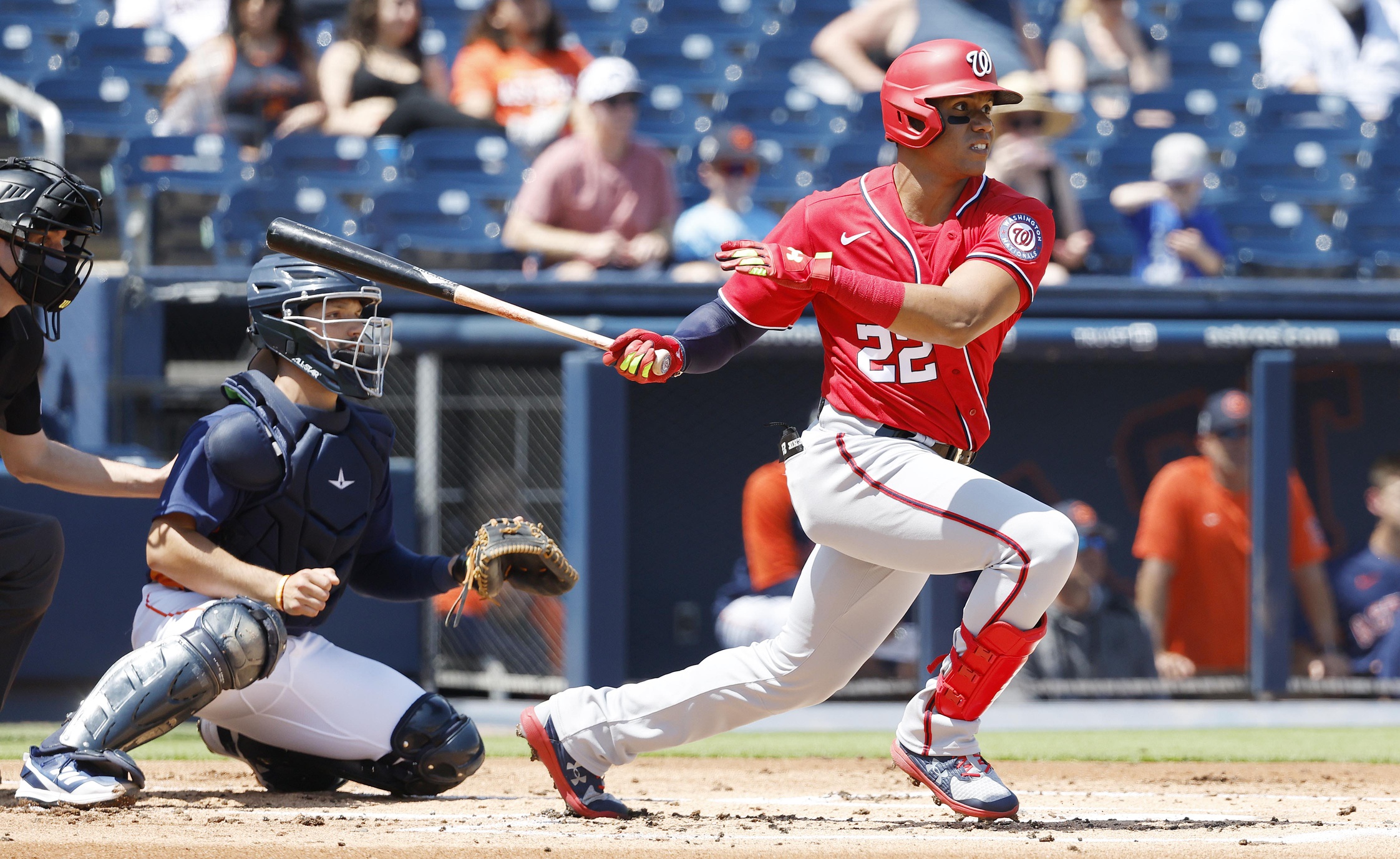 Bryce Harper proved to be the runaway victor of the NL MVP Award a season ago though many MLB bettors thought Juan Soto had just as good a chance to take home the hardware due to his late-season ascension. It didn’t prove to be enough after Harper was awarded the second MVP of his career. Even so, FanDuel Sportsbook currently has his former teammate installed the prohibitive chalk to win the award for the first time in his career. While I give the Washington Nationals superstar outfielder a high percentage chance of sealing the deal in 2022, his rate of return in doing so is an absolute joke heading into the regular season. As such, I’d hold off investing on him in the pre-season and instead wait it out to see what type of start the wunderkind gets out to. Instead, I’m hunting for value on the NL MVP Odds offerings and have added this favorite, underdog, and longshot to my portfolio ahead of Opening Day. As an aside, it’s extremely noticeable as to how much more attractive FanDuel’s player award offerings are from all the other books. Hopefully that remains the case throughout the regular season!

Turner nestled in atop a batting order that finds Mookie Betts, Freddie Freeman, Justin Turner, Max Muncy, Will Smith, and Cody Bellinger behind him will only breed both fantasy and player prop goodness for the Dodgers shortstop. That was highly apparent in his 52 played games in LA last season after scoring 41 runs and getting on base at a .385 clip – the second highest output of his career! Now with a full season batting atop the order of what’s perceived to be the NL Pennant winner (+230), Turner is in line to smash all of his career-highs across the board. After posting a career-best .328 batting average and totaling 319 overall bases, Turner is entering the prime of his career. Though he hasn’t made many waves in the MVP market in year’s past, I fully expect that to change throughout his time in Tinseltown. Trea Turner is getting paid $21 Million this season and will be an unrestricted free agent next year. I expect him to go all out in hopes of landing that huge multi-year contract with the Dodgers. So long as the injury bug steers clear, 2022 is bound to be special for No. 6!

Save for being elected to the All-Star game in both 2019 and 2021, there hasn’t been much to write home about Kris Bryant since blowing up early in his career. He wowed baseball and player prop bettors early on by winning both the Rookie of the Year Award and MVP in his first two seasons. Then in season four, he suffered a shoulder injury that significantly reduced his impact at the plate. After averaging 31+ home runs through his first three seasons, KB has only surpassed the 30 home run plateau once over the last four seasons. However, the former Cubs superstar just inked a seven-year, $182 million contract to play for the Colorado Rockies. You know what that means?! He gets to play half his games in the bandbox otherwise known as Coors Field where batting average, OBP, OPS and home runs are ultra-inflated. While his overall stats in the venue aren’t the greatest, he’s only gotten the pleasure of lacing ‘em up there 16 times in his career. There are some nice pieces in the Rockies lineup that he’ll benefit playing with for a full season. If fully healed and confident, KB has exhibited the traits of an MVP contender – why not now?

One of the bigger longshots currently being offered up at FanDuel, Trent Grisham is a player I hope to be able to add to my season-long fantasy roster and will be backing in DFS with regularity over the course of the regular season. With Fernando Tatis Jr. expected to miss at least half the season, someone else is going to need to step up and fill his production within the batting lineup. I’m thinking Grisham will have just as good a shot as Manny Machado to do so. While the numbers from his first full season don’t jump off the page, injuries were a major detractor. Remember how the kid hit the ground running at the outset of 2021? Then a foot issue paired with a hamstring strain seemingly knocked him off track. The 25-year old has an excellent eye at the dish, and rates out as one of the fastest players in the game. If the time off has allowed his body to heal 100 percent, the sky’s the limit for this uber-talent. This long shot dart throw is all about rates of return on a player that can dramatically exceed expectations. I’ve got Grisham pegged as one of those players!