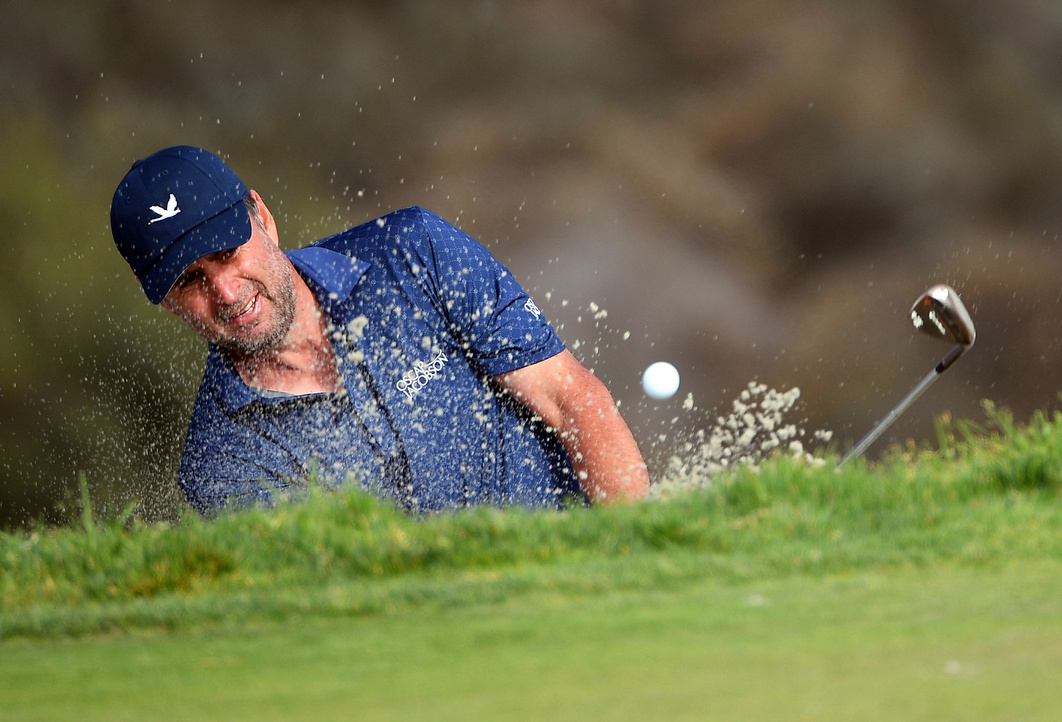 The European Tour has a brand-new event this week, as the players head to South Africa for the MyGolfLife Open. It seems a good place to begin our matchups on the European Tour. I have had good success picking matchups on the PGA Tour, including a 3-1-1 record last week at the Arnold Palmer Invitational. This week’s event on the European Tour is a co-sanctioned event with the Sunshine Tour, so we won’t ignore those players in the matchups this week, but our focus will still be on established European Tour players. As for course history, we’ll look back at the Sunshine Tour to get some idea of what to expect this week. Let’s look at this week’s MyGolfLife Open matchup picks.

Joachim B. Hansen -115 vs. Masahiro Kawamura

Harding has had a lot of success on the Sunshine Tour with seven wins and since this is a co-sanctioned event, he could pick up another win and at the same time get a European Tour win. He has played well this year with a number of top 25 finishes and there is no question he feels comfortable playing at home. I will take him at the short price against Larrazabal.

Jamieson has had success in the past in his home country and he should feel very comfortable this week. He is very capable of shooting a low score and this course looks to be one that will yield some good scores. Jamieson is playing well this season and he was rolling along last week in Kenya until he imploded in the final round. I’ll go with Jamieson in this matchup against Fisher.

Norris is one of the top players in the field this week and he comes in having won twice last year on the Japan Tour and he has a top 10 finish in a European Tour event this year. Norris lives in Pretoria so he is very familiar with this course and he has won twice on the Sunshine Tour in South Africa. He usually does well in events that demand low scoring and that is the case this week. I will take him in this matchup against Hansen.

Another local that should thrive this week is Coetzee who is a five-time European Tour winner. Coetzee has played this course in the past and finished in a tie for 12th in 2007. He has played Nicklaus courses well in the past and his current form is pretty good, as he tied for 27th in the Ras al Khaimah Championship and he tied for ninth at the Ras al Khaimah Classic. I will take Coetzee in this matchup.

Bland is playing about as well as he ever has. He got his first European Tour win last year and last month he lost a playoff to Viktor Hovland in Dubai. He has played well in South Africa in the past and he has played Nicklaus courses well. Canter has not yet had a top 20 finish this season and he has previously missed his last three cuts in South African events. I will take Bland in this matchup.

Check out the latest MyGolfLife Open odds at SugarHouse Sportsbook.