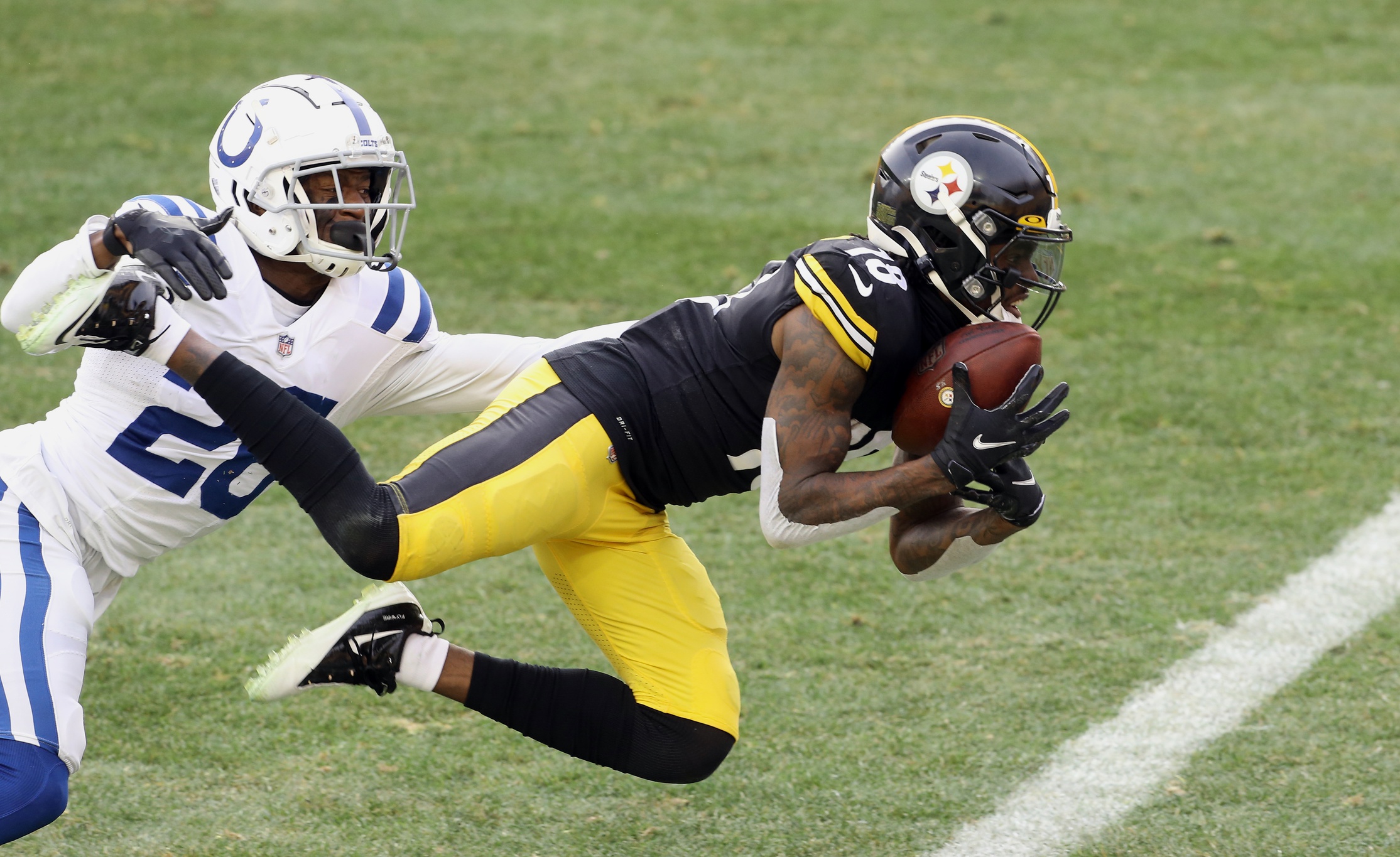 If the Indianapolis Colts have any hope of rallying to make the playoffs under new head coach Jeff Saturday, they need to defeat the Pittsburgh Steelers on Monday Night Football to close out Week 12 of the NFL season. The Colts are currently sitting at 4-6-1, and they are 3.5 games behind the Tennessee Titans in the AFC South and 2.5 games out of the final playoff spot in the AFC. Indianapolis is only a short home favorite per the NFL betting odds this week though, as Pittsburgh has proven to be a tough opponent when T.J. Watt is healthy.

This will be the 12th straight season that the Pittsburgh Steelers have played on Monday Night Football. They will head to Lucas Oil Field in Indianapolis, Indiana to face the Indianapolis Colts on Monday, November 28, 2022, at 8:15 p.m. ET on ESPN.

Matt Ryan is the signal caller for the Colts once more after being benched for two weeks in order to give second year quarterback Sam Ehlinger a chance to see what he can do under center. Ryan isn’t the same QB he was earlier in his career with Atlanta, but we have seen him play well in spurts. On the season, he is completing 69.2% of his passes for 2,443 yards (6.8 YPA) with 10 touchdowns and nine interceptions.

Indianapolis had one of the best ground games in the NFL in 2021, but the offensive line has not been good this season. The Colts have allowed 40 sacks through 11 games, and Jonathan Taylor hasn’t been nearly as effective with just 693 yards (4.6 YPC) and three touchdowns. Additionally, Taylor has fumbled three times and hasn’t been much of a factor in the passing game with 21 receptions for 96 yards on 31 targets.

There are three players to watch in the passing game for the Colts. Michael Pittman Jr. has been the go-to receiver all year with 67 receptions for 678 yards and a touchdown. Parris Campbell has 44 receptions for 440 yards and three touchdowns, while Alec Pierce is a deep threat averaging 15.1 YPR.

Pittsburgh does not have a good defense. The Steelers are allowing 24.4 PPG and 375.5 YPG to rank in the bottom quarter in the league in both categories. While the run defense is stout, surrendering 3.9 YPC and 103.4 YPG, the secondary has been terrible. They are allowing 7.5 YPA and 272.1 YPG, ranking in the bottom three in the NFL in both categories despite the presence of All-Pro safety Minkah Fitzpatrick. The return of reigning NFL Defensive Player of the Year T.J. Watt has helped tremendously, and that will make this pass rush more effective.

This was expected to be a rebuilding season for Pittsburgh from the start. Although Mike Tomlin is one of the top coaches in the NFL, the Steelers just don’t have a lot of talent and were transitioning to a new quarterback in first-round pick Kenny Pickett. The rookie out of Pittsburgh struggled with decision making and turnovers early on, but he has since settled down to a degree.

That has helped make the ground game more effective with opponents having to respect the passing game. Najee Harris has had a tough go of it in his first year-and-a-half in the NFL given the poor offensive line play and the lack of a solid quarterback, but he is finally finding room to run. George Pickens is an elite receiver that could be one of the NFL’s best in a year or two, and both Diontae Johnson and tight end Pat Freiermuth are quality options.

The Colts rank fourth in total defense, allowing 307.6 YPG. They are one of the toughest teams to run against, surrendering just 3.8 YPC as DeForest Buckner is one of the best run stuffing defensive linemen in the NFL. However, this defensive line could be a lot more porous than usual on Monday night. Buckner, Kwity Paye, and Grover Stewart are all questionable and All-Pro linebacker Shaquille Leonard is on injured reserve.

As long as the NFL betting line has the Colts favored by under three points, Indianapolis is the best bet in this game. However, keep an eye on the Colts’ injury situation along the defensive line as that could prove to be problematic.