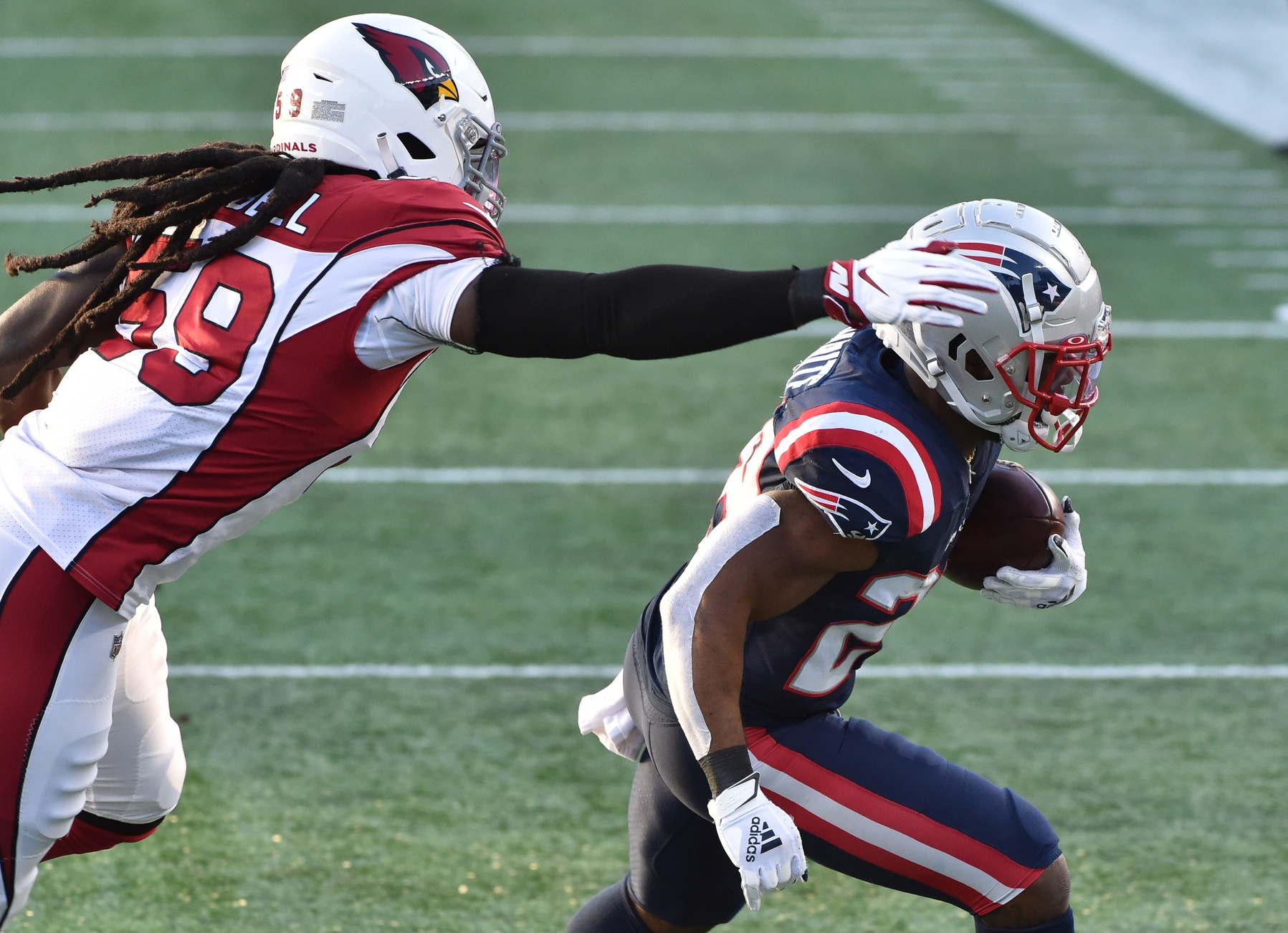 The New England Patriots are one game out of the playoff picture, but they can get back in the mix on Monday Night Football with a win over the Arizona Cardinals. The New York Jets are substantial underdogs per the NFL betting odds to the Buffalo Bills, and the Los Angeles Chargers are expected to lose to the Miami Dolphins on Sunday Night Football. A New England victory coupled with losses by the Jets and Chargers would make the Patriots the No. 7 seed once more, and they are always a dangerous team in the postseason under the legendary Bill Belichick.

The Arizona Cardinals have their work cut out for them against the New England Patriots on Monday Night Football. They haven’t beat the Patriots at home since 1991, and the oddsmakers don’t like their chances this time either. These teams will meet on Monday, December 12, 2022, at 8:15 p.m. ET on ESPN from State Farm Stadium in Glendale, Arizona.

While Bill Belichick is chasing history over the last month of the regular season, Kliff Kingsbury is just looking to keep his job. If New England makes the playoffs at the end of the year, it will be Belichick’s 20th trip to the postseason, breaking a tie with the legendary Don Shula. As for Kingsbury, the decision to hire him was always a bit curious as he went 35-40 in six years at Texas Tech despite having a superstar quarterback in Patrick Mahomes. Kingsbury is 28-32-1 with Arizona, and the Cardinals have only made the postseason one time in four years.

Arizona is coming off a bye week, and the Cardinals should have some new tricks up their sleeve for this game. That’s needed because Kyler Murray has not been very effective, and he is having his worst season yet. The Cardinals are dead last in the NFL in YPA, as they don’t have much of a downfield passing attack. Murray is completing 66.3% of his passes, but he is averaging just 6.1 YPA with 14 touchdowns and seven interceptions.

That’s very disappointing considering what Arizona has done to improve its receiving corps. DeAndre Hopkins is one of the most talented receivers in the league, and the front office traded for Marquise Brown in the offseason. Rondale Moore and tight end Zach Ertz are difference makers too, but Ertz was lost for the rest of the season due to injury.

The Cardinals don’t have much of a ground game either. James Conner is averaging just 3.9 YPC and doesn’t have a run of longer than 20 yards this season. Additionally, he has fumbled three times in 121 carries, so it’s been hard to trust him in the red zone. Murray can be extremely effective as a runner, averaging 6.3 YPC, but he has six fumbles on the year.