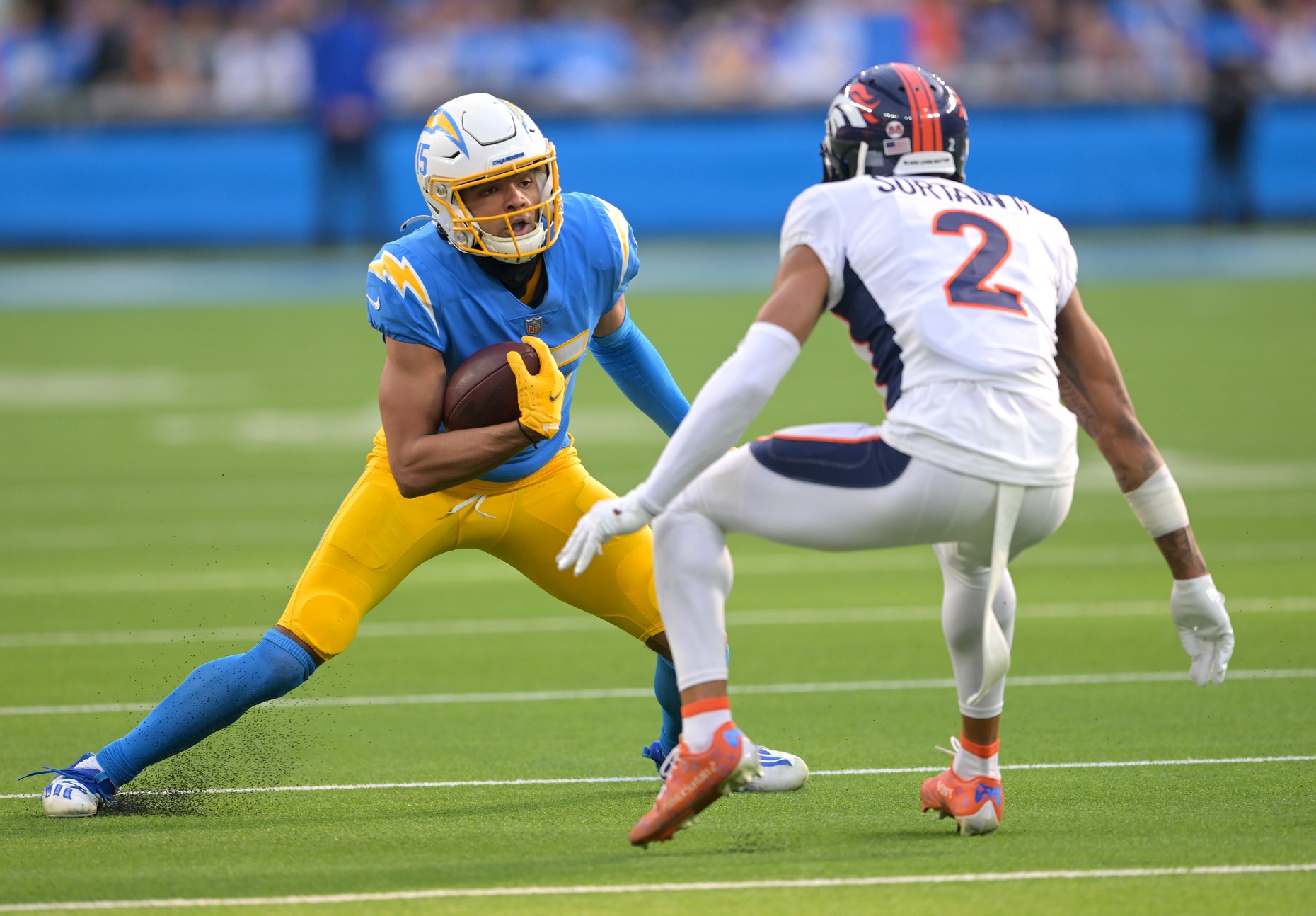 The Denver Broncos visit the Los Angeles Chargers on Monday Night Football on ESPN. The Broncos come into this game at 2-3, while the Chargers are 3-2 so there is no question this is a huge game for Denver. The Broncos were counting on Russell Wilson to lead them to the playoffs this season but so far Wilson had been a dud and Denver’s offense is 31st in the NFL in points scored this season. On the other side, the Chargers seemed to have turned the corner, as they have won their last two games. Scoring points is not the problem for the Chargers; defense is. Los Angeles is giving up 27.2 points per game, 30th in the league. Something has to give on Monday night. Oddsmakers have the Chargers listed as a 4.5-point favorite with a total of 45.5.

There is no question the betting public is going to back the Chargers in this game, but the wiseguys look to be taking Denver. Perhaps we’ll see some buyback on the Chargers before game time, but right now, the line has moved toward Denver. There has not been much to like about the Broncos this season and they are fortunate to have won two games. The Chargers look to be the better team and unless the Broncos get better play out of Wilson they are going to continue to struggle.The Broncos have done okay in this series against the Chargers, winning six of the last ten but the Chargers have won the last two at home against Denver.

Injuries are a major problem for the Broncos. They are without top running back Javonte Williams who is out for the season. Quarterback Russell Wilson had an injection in his throwing shoulder that the team hopes will relieve his discomfort.

The line on this game has been moving toward Denver which is definitely a surprise. The Chargers opened as a 6 or 6.5-point favorite last Sunday and the line is down to 4.5. There is no question that Los Angeles has not been a trustworthy favorite recently, but it is still hard to make a case for taking Denver. The total has also seen some action, as the number opened at 46.5 and has dropped a point to 45.5. The Broncos are not scoring many points so betting the under does make some sense but there is always the rotten Los Angeles defense to contend with if you are betting the Chargers under the total.

I can understand why the line has moved toward Denver, as the Chargers have not been a reliable favorite, but I can’t take Denver the way they are playing. The Denver offense is completely out of synch and I think the best days of Russell Wilson are long gone. I am also not sold on Hackett as their head coach. I will lay the points and take the Chargers on Monday night.