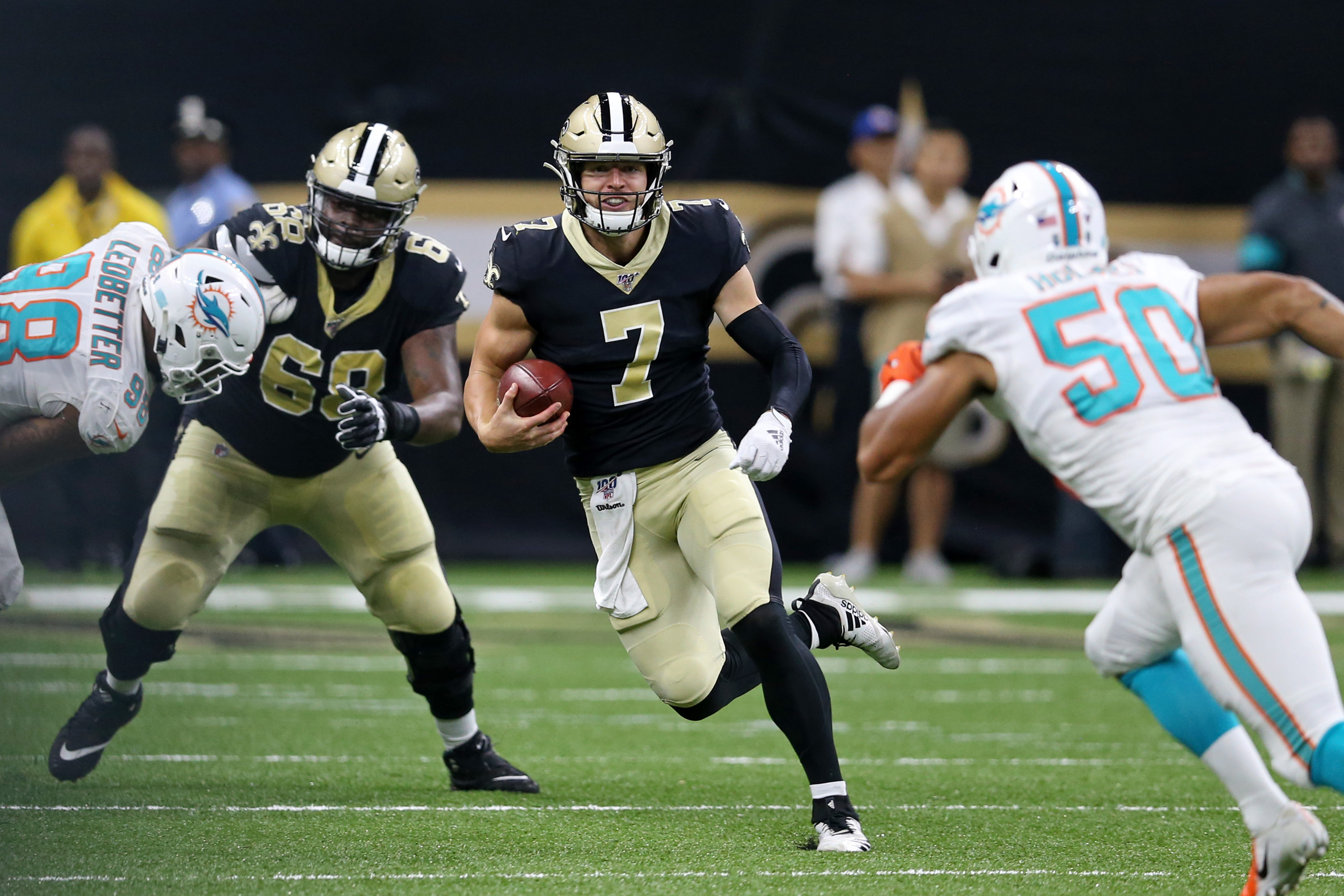 The NFL has long prided itself on its parity, which is certainly showing in the 2021 campaign. Enhancing the precise nature of pro football is the expanded playoff format that began last year. There are seven playoff spots up for grabs in the AFC and NFC. Two of the teams in the middle of the playoff fight are the Miami Dolphins and New Orleans Saints. The Saints will host the Dolphins on Monday Night in an NFL wager must-win game for both teams.

On Monday, December 27, 2021, the New Orleans Saints will host the Miami Dolphins at Caesars Superdome in New Orleans, Louisiana. This game has a scheduled kickoff time of 8:15 p.m. ET with television coverage on ESPN.

The SugarHouse Sportsbook opened with New Orleans as a 3.5-point home favorite and a total of 39. The line has moved toward Miami, as the Saints top two quarterbacks, Taysom Hill and Trevor Siemian have tested positive for COVID. New Orleans may be forced to start rookie Ian Book on Monday Night Football. Miami has gone to a 2-point road favorite and the total has dropped to 37.

This Monday night matchup is a classic split for NFL picks and parlays. Sharps will look first at the Dolphins, while squares always prefer the home team in a Monday night setting.

Miami is on the bubble as an 11th place team in the AFC. The Buffalo Bills hold a 1-game lead in the AFC playoff race for the final spot. New Orleans is also on the bubble in the 9th spot in the NFC as the Philadelphia Eagles, and Minnesota Vikings are ahead of them on tie-breakers.

Following a terrible start that had them written off for dead, the Miami Dolphins are one of the hottest teams on the NFL football betting picks board. Miami has visited the payout window in five of their last six games. Also, the Dolphins went over the total in two of their most recent three matchups.

The last time out for the Fish was a 31-24 home win over the New York Jets as 10.5-point favorites. The game went over the total of 42. As a result, the Dolphins stand at 7-7 straight up, 7-6-1 against the spread, and 6-8 under the total. Miami ranks 22nd for scoring offense and 17th for points allowed.

Head coach Brian Flores continues to impress fans and gamblers in his third season in Miami. Many other teams would have packed it in after the bad start, but the Dolphins got off the mat and have rallied for playoff contention.

So far, Tua Tagovailoa has a 94.3 QB rating with 2141 yards passing and a 14/8 TD/Int ratio. Tagovailoa was injured much of the season, which was an integral part of the Dolphins' poor start. He has won five starts in a row with QB ratings of 104.0 or higher in four of his last five starts.

New Orleans head coach Sean Payton deserves credit for somehow keeping his team in the playoff hunt despite losing quarterback Jameis Winston to injury. Taysom Hill has become the default starter for the Saints in place of Winston, who replaced future Hall of Famer Drew Brees. Of course, Brees has retired to the NBC broadcast booth starting for the 2021 campaign.

Hill does not put up great numbers but has won his last two starts. He took over for Trevor Siemian, who was ineffective in place of Winston. Hill does bring the run element, keeping defenses on their toes. Hill ranks second to Alvin Kamara on the Saints for rushing yardage at 311 with five touchdowns and 5.9 yards per rush. The Saints may be without both Hill and Siemian on Monday night.

The Wise Guys have an old adage for Bet on NFL games that have the look of a defensive struggle. Go under the total.

Dolphins at Saints Best Bet: Under