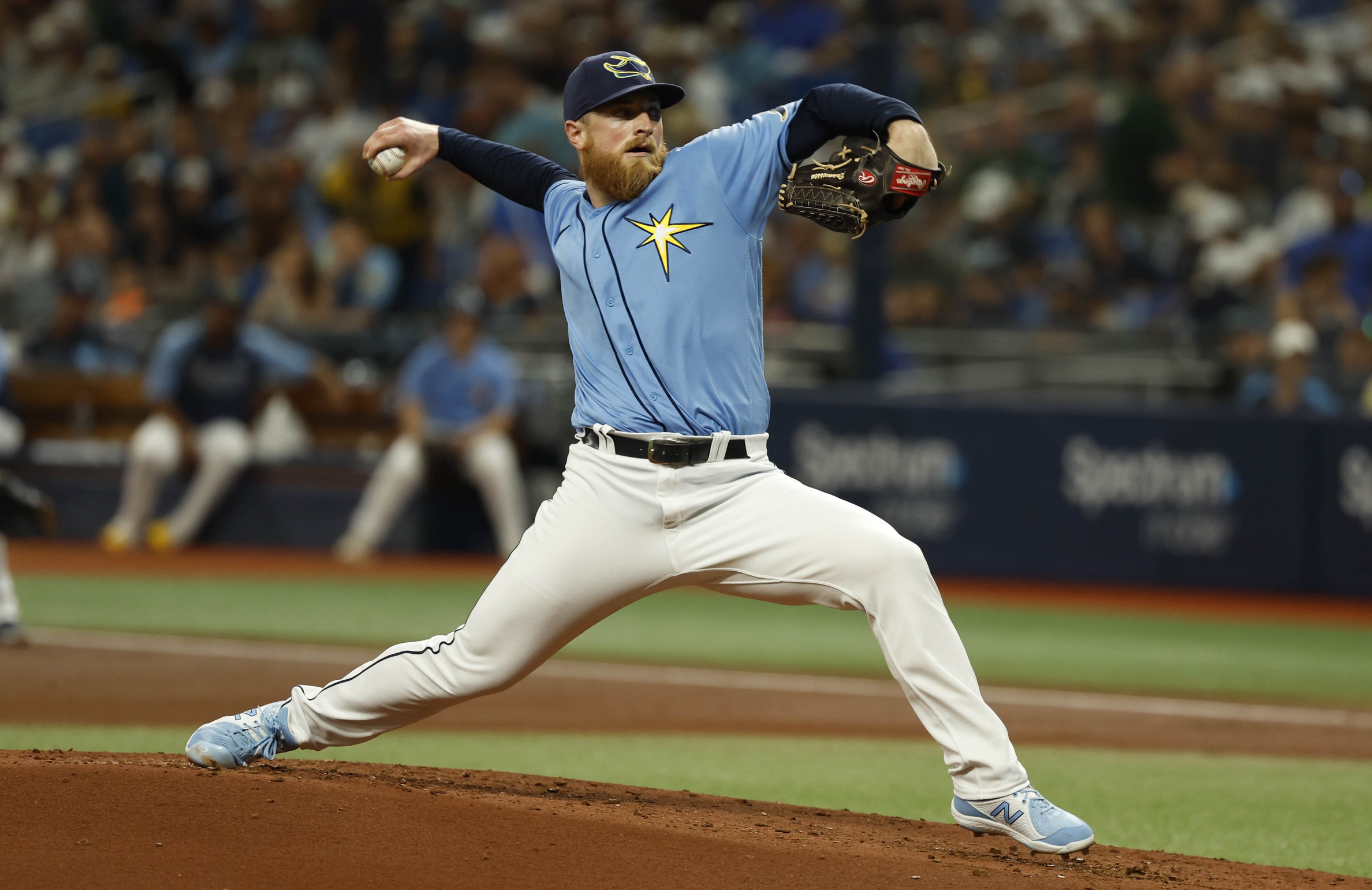 The playoff races are starting to heat up as we continue our trek through August, and we’ve seen some interesting movement in the second half of the season.

Entering the weekend, it’s the Astros who now hold the top spot in the American League after overtaking the Yankees. New York has been on a brutal stretch, going just 4-11 since the start of the month.

In the National League, the Dodgers hold the best record in baseball, and they look like an unstoppable machine in the second half of the year. LA is 21-5 since the All-Star break, holding an untouchable 17-game lead in the NL West.

There is a trio of tight division races throughout the MLB. The Guardians lead the Twins by a game in the AL Central, the Cardinals are up three games in the NL Central, and the Mets hold a 4.5-game lead over the reigning champion Braves.

This weekend could give us a clearer picture in the playoff race with less than two months remaining on the regular season schedule. BetMaker previews this weekend slate to give three best bets in the MLB.

Be sure to find updated odds at BetRivers sportsbook.

Tampa Bay hosts Kansas City this weekend in a four-game set as they hope to hold on to a playoff spot. The Rays currently own one of the final wildcard slots in the American League, with a slight one-game lead over Minnesota.

Tampa will throw Drew Rasmussen, who’s 7-4 on the year with a 2.80 ERA. He’s already faced the Royals this season, throwing five innings of one-run ball in a win last month. He’s also been impressive at home, posting a sparkling 1.87 ERA in Tropicana Field. He should have the upper hand in a pitching matchup against Kansas City’s Kris Bubic.

Bubic is 2-7 on the year with a 5.11 ERA. He allowed 10 hits and four runs in his most recent start, though he did pick up a win over the Rays in July. Tampa Bay will get their revenge this time around.

The Yankees host the Blue Jays in a crucial AL East showdown. While Toronto may not be able to catch up to New York in the division standings, they do currently own a wildcard spot. An impressive showing this weekend could help them create some space from their competitors.

Unfortunately, they’ll face a buzzsaw in the Saturday matchup. Gerrit Cole will be on the bump for New York, sporting a 9-5 record and 3.30 ERA. He’s thrived in the friendly confines of Yankee Stadium, holding a home ERA below 3.00.

He should be too much for a Toronto staff that will throw Yusei Kikuchi. He’s just 4-7 on the year with an ERA well above 5.00. The cover could be in play here, too, as New York’s offense is bound to break out of this recent slump.

The Twins host the Rangers this weekend as they look to jump the Guardians in the AL Central hunt. Minnesota is currently on the outside looking in when it comes to the postseason race, but that could change with a big showing against Texas.

The Twins should own a huge advantage in the pitching department, with ace Joe Ryan facing off against Kohei Arihara. Ryan is 9-5 on the year, leading his team in both wins and strikeouts. While he does have a tendency to be up and down (over his last five starts, he’s allowed 2, 5, 1, 10, and 1 ERs), he has thrived at his home ballpark (2.96 ERA).

Arihara, meanwhile, will be making just his second start of the season after allowing three runs over 5.2 innings in a loss to the A’s. And he’ll face a dangerous Twins order that’s hitting .252 on the year and has racked up 142 home runs (8th most in MLB). Minnesota should be able to take care of business in the series finale and leave the field Sunday with a win.