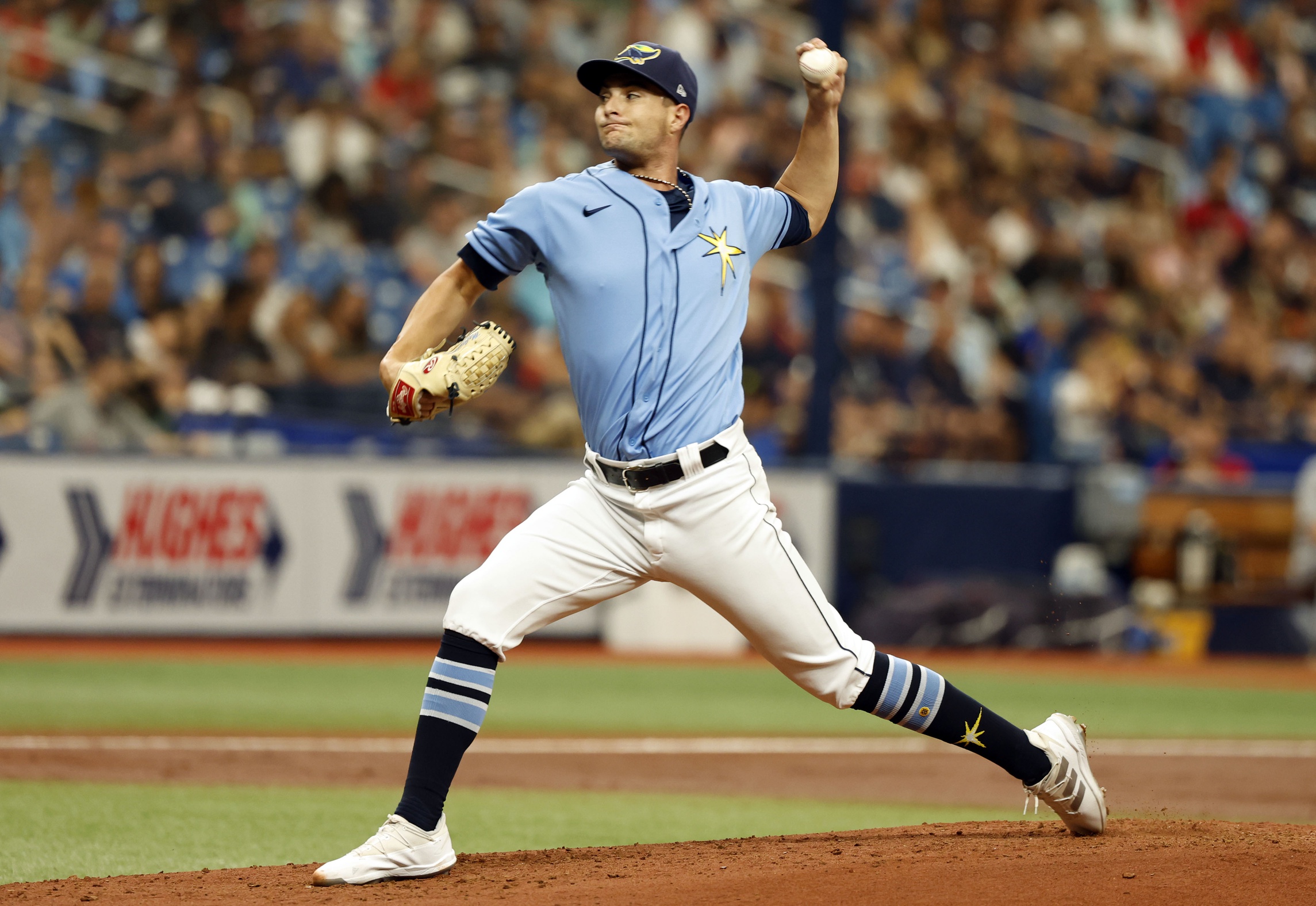 The playoff race is heating up as we trek through the month of August. We’ve seen some interesting movement in the race for the top spots as clubs continue to battle for postseason positioning.

In the American League, the Astros have now caught the Yankees for the No. 1 seed. New York has been brutal since the All-Star break, posting a 7-13 record. They’ve lost six of their last seven games to allow Houston to gain ground. Both sit at 71-41 heading into the weekend.

We’ve also seen the Cleveland Guardians overtake the Twins as the top team in the AL Central. At 58-52, they own a one-game lead over Minnesota and find themselves on a four-game winning streak. Toronto and Seattle hold the top two wildcard spots while a pair of AL East clubs, Tampa and Baltimore, battle for the final playoff seed.

In the National League, the Dodgers are the cream of the crop. At 77-33, they are baseball’s best team. They hold an absurd 16-game lead over the Padres in the NL West, a team that would be in the playoffs if the season ended now.

The Mets have widened their lead in the NL East after taking four of five games from the Braves last week. Still, Atlanta is four games up for the first wildcard seed. The NL Central race has gotten interesting, with the Cardinals overtaking the Brewers for the top spot. Those two teams face off this weekend.

BetMaker takes a look at the upcoming slate and gives its best picks for the weekend.

We have a trio of Saturday matchups that look enticing. Be sure to check updated odds and place your baseball wagers at BetRivers sportsbook.

The Rays host AL East rival Baltimore this weekend and we’ve keyed in on the Saturday contest as our pick. Both teams enter this matchup looking to solidify their spot in the wildcard race. Each sport identical 58-52 records as we enter the weekend.

The Rays will throw ace Shane McClanahan, who owns a 10-5 record and 2.24 ERA. Digging deeper, he’s won eight of his 13 starts at home and has been unhittable against the Orioles’ lineup. In a pair of appearances versus the O’s, McClanahan has posted a 1.59 ERA.

He’ll match up with righty Spenser Watkins, who’s allowed six runs over five innings against the Rays this season. His last time out, he gave up three runs without recording an out before being forced out of the game with an arm contusion. Tampa has had his number this year. We’ll bank on that continuing.

The Nationals will host the Padres over the weekend, seeing the return of a couple of former stars. Juan Soto and Josh Bell were traded to San Diego at the trade deadline and sent out west to a playoff contender.

The duo will look for happy homecoming in the nation’s capital, and they’ll have an opportunity when facing Nationals’ righty Anibal Sanchez. Sanchez is 0-5 on the season with an ERA of 7.56. That number grows to 8.40 at home.

The Padres will also throw Yu Darvish, who’s 10-5 on the season. San Diego should own the advantage on both the mound and at the dish. Back the Padres to land a win in Washington DC.

The Giants host the Pirates in San Francisco this weekend, and they should have a clear advantage in the Saturday night matchup. While Pittsburgh has yet to name a starter for the matchup, the Giants will throw righty Logan Webb.

Webb has posted a 3.17 ERA on the season, including a 3.01 mark at home. He’ll face a Pirates’ order that’s hitting just .220 as a team and averages less than four runs a game. No matter who Pittsburgh throws on Saturday, they won’t be able to match up with Webb.

The Giants still have slim playoff hopes as they continue to chase the wildcard slot. Picking up a few wins this weekend over a bad Pirates team could get them back in the thick of things.