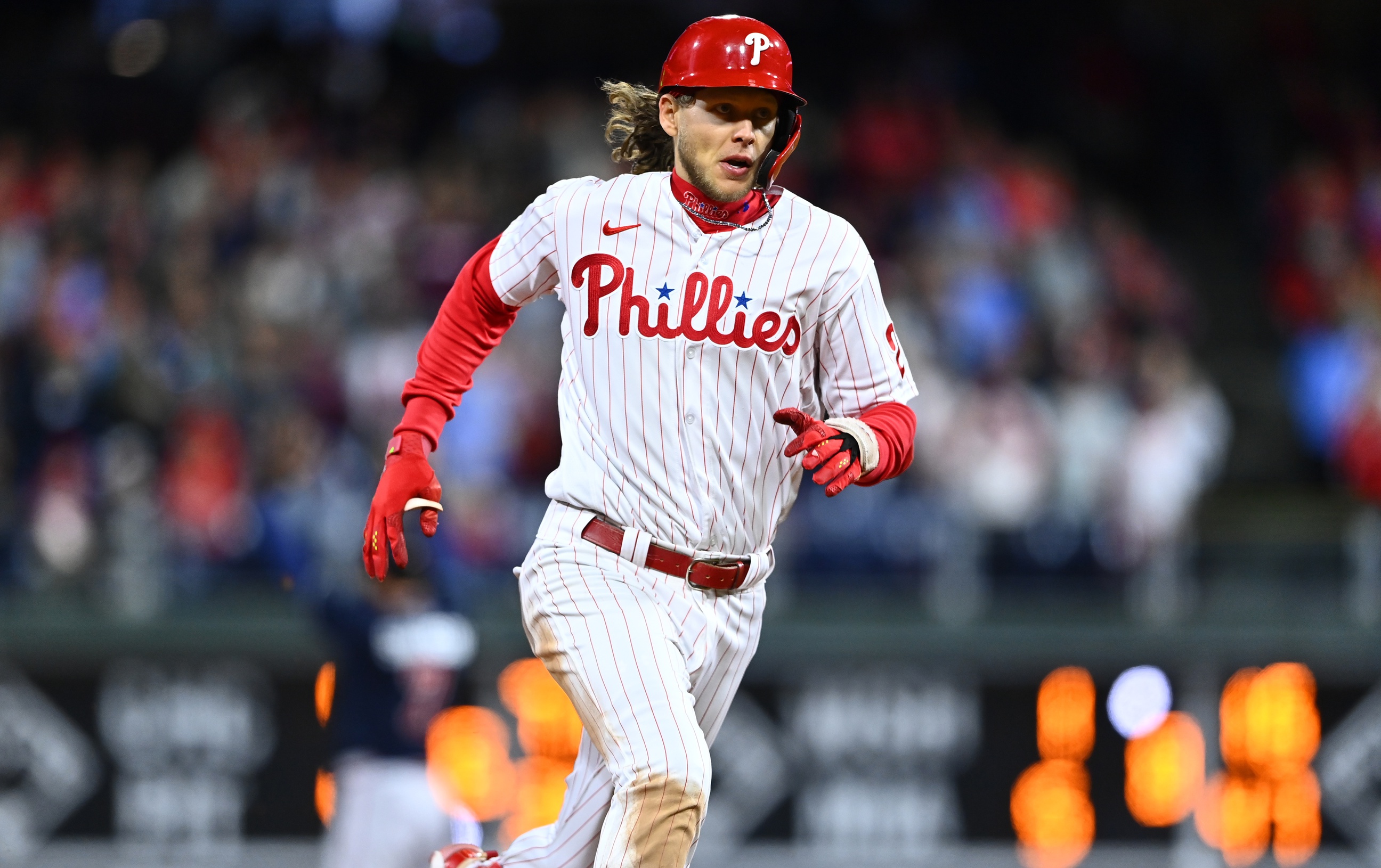 We’re in the final stretch of the MLB season and this weekend will give us some important matchups for the playoff race. Most notably, the Braves and Mets will face off in hopes of winning the National League East pennant. New York currently holds a slight one-game advantage but things can change in a heartbeat over that three-game set.

The Rays and Astros will also face off in what could be an American League playoff preview, while the Phillies, Cardinals, Brewers, and Yankees will match up against divisional foes in hopes of improving postseason positioning.

BetMaker takes a look ahead to this important weekend slate and gives three free MLB picks.

The White Sox travel to the West Coast this weekend to take on the San Diego Padres. They’ll throw righty Dylan Cease in the Saturday slate, which should give Chicago an advantage on the mound. Cease is 14-7 on the year, posting an impressive 2.06 ERA, which ranks second in the American League. He’s also struck out 222 hitters over 179 innings.

But digging deeper, Cease has been most impressive on the road. He’s 8-3 away from Chicago, posting an insane 1.83 ERA. His ERA in the month of September is 1.13 over five starts.

He’s also seen success against the National League. While he hasn’t faced the Padres yet this season, Cease has posted a 1.82 ERA over five starts against the NL. That includes having faces NL West opponents Los Angeles, San Francisco, Colorado, and Arizona.

The Padres, meanwhile, are throwing Mike Clevinger, and they’ll be coming off an emotionally draining series with the Dodgers. We’ll back the White Sox to win on Saturday.

The Yankees will host the division rival Orioles over the weekend, and Saturday’s pitching matchup gives New York its best chance to win. Nestor Cortes will start in the Bronx against a team he’s been dominant against thus far.

Over his first two starts, he’s yet to allow a run to the Orioles. He’s gone 1-0 while striking out 19 batters in 11 innings of work. Baltimore hitters have posted a .214 average against the lefty. Making things more difficult for the O’s, Cortes has been at his best in Yankee Stadium. Though considered a hitter’s park, he’s posted a 2.13 ERA and 5-1 overall record in the Bronx.

Cortes has been pitching his best baseball of the season over the last month, posting a 1.80 ERA in September, and he’ll face off against Jordan Lyles. Lyles is 11-11 on the year, but he’s been struggling of late. Over the last month, he’s gone 1-2 with an ERA of 6.86. The righty is 1-2 against the Yankees this season, allowing six home runs and 31 hits over 28.2 innings.

We’ll back the Yanks.

The Phillies are still battling for a playoff spot, sitting just a half-game up on the Brewers for the final wildcard opening. Philadelphia will need to take advantage of this upcoming three-game set with the Nats. Washington has been in the cellar of the National League all year, and winning a couple of games over the weekend could prove beneficial.

Philly will pitch Zack Wheeler on Sunday, who’s gone 11-7 with a 2.92 ERA on the year. He’s struggled a bit on the road this year but was dominant in his lone start against Washington. Wheeler allowed one run and four hits through seven innings, picking up a win back in July. He’ll look to replicate those numbers on Sunday.

The Nationals, meanwhile, will throw Cory Abbott, who’s yet to win a game this year. The righty has rotated between the bullpen and starting rotation, making eight starts. Washington lost all four of his starts in September, with Abbott posting a 5.59 ERA in that time. He’s also made three appearances (one start) against the Phillies this season, getting tagged for eight runs (5 HRs) in 5.2 innings of work.

Those struggles won’t bode well for the Nats on Sunday.