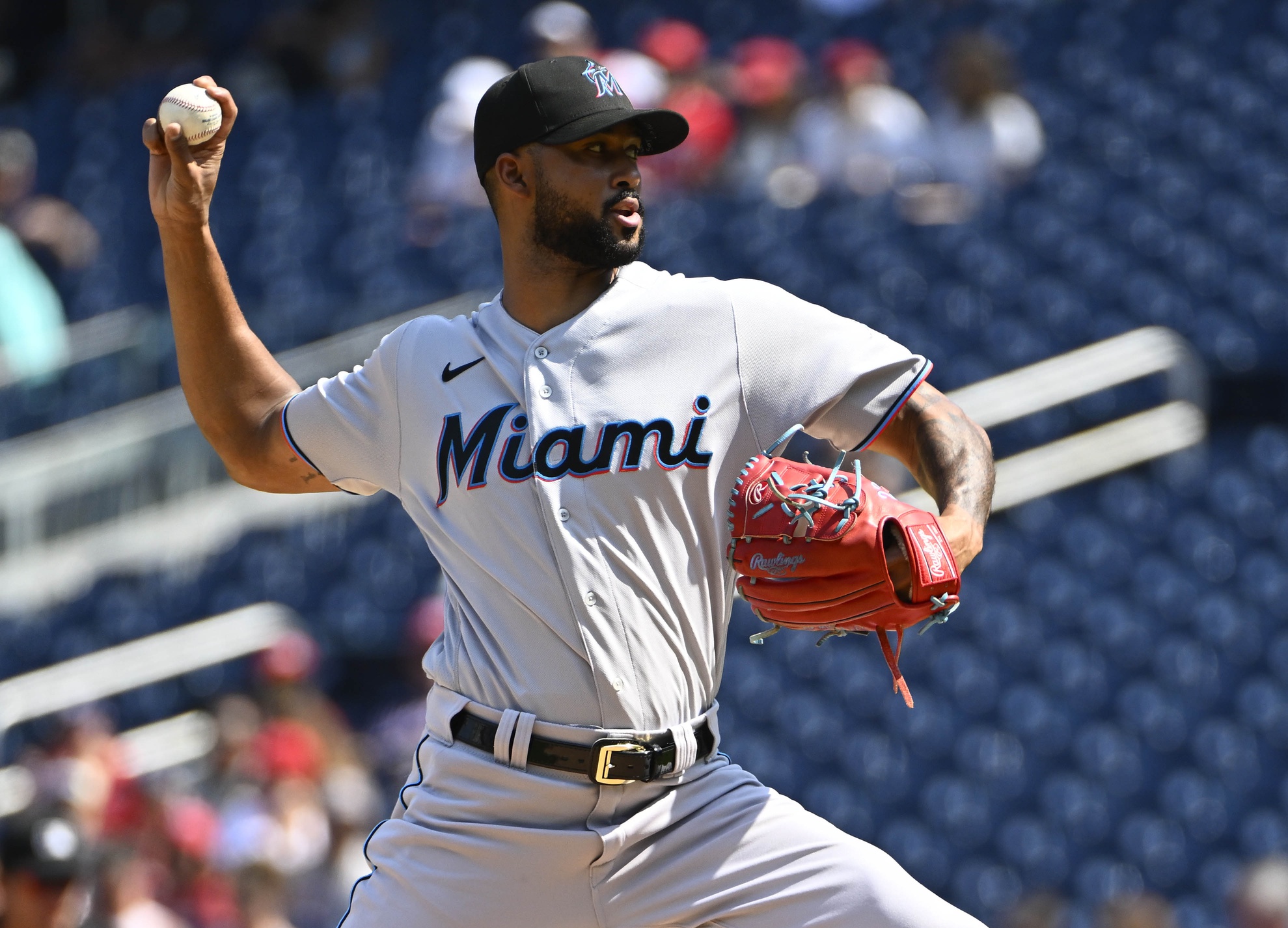 There are just two more weeks left in the MLB season, meaning the games are getting more important with every passing day. This weekend gives us an interesting slate of division rivalries and potential postseason matchups.

Most notably, we’ll see baseball’s best rivalry when the Red Sox travel to the Bronx to face the Yankees. There is also a trio of big-time playoff series that could be a preview of what’s to come in October. The Phillies will host the Braves, the Rays play the Blue Jays, and the Cardinals travel to LA to face the Dodgers.

BetMaker previews the upcoming schedule and gives three picks for the weekend.

The Marlins host the Nationals on Saturday in a game that, for playoff purposes, is meaningless. That doesn’t mean you can’t cash in. Miami will start ace Sandy Alcantara, who’s 13-8 on the year with an impressive 2.37 ERA. The righty has struck out 188 hitters this year, the 11th most in baseball. He’s also allowed just 15 home runs over 212 innings of work.

Alcantara has been at his best over his last two outings, throwing 16 innings while allowing just three earned runs. In his most recent appearance, the starter pitched a complete game in a 3-1 win over these same Nationals. In fact, in four appearances versus Washington this year, Alcantara is a perfect 3-0 with a minuscule 0.84 ERA. He’s also 8-4 at home, sporting a 1.67 ERA on the season.

The Nationals, meanwhile, will throw Erick Fredde, who’s 6-10 with an ERA well over 5.00. Washington is just 3-13 against the Marlins this season, and we expect those struggles to continue on Saturday evening.

Now, on to a game with major playoff implications. The Dodgers host the Cardinals on Saturday night in what could easily become an NLCS preview to decide who represents the National League in the World Series. And we’ll see a left-handed showdown on the mound between a pair of productive pitchers.

Jordan Montgomery will face off against Clayton Kershaw. Both have posted fantastic numbers, but the Dodgers will certainly have an edge. Montgomery has split time with the Cardinals and Yankees, being traded in August near the deadline. With New York, he went 3-3 with a 3.69 ERA, but he’s been even better in St. Louis, going 5-2 with a 2.35 ERA in nine starts. With the Cardinals, he’s holding opponents to a .225 batting average.

While Montgomery’s been impressive since making the switch to the National League, Kershaw is Kershaw. The lefty is having another solid season, posting a 9-3 mark and 2.39 ERA. Over his four starts in September, he’s gone 2-0 while recording a 1.50 ERA and 29 strikeouts over 24 innings. The lefty has yet to lose at home this season, and we’re expecting that mark to stay perfect on Saturday night.

The Rays host the Blue Jays as the two teams continue to battle for the top wildcard spot. Both should find themselves in the postseason when all is said and done, but that playoff positioning could prove important come October.

Tampa Bay will start righty Shane McClanahan on the mound, who’s been maybe their best pitcher this year. He’s 12 games while posting a 2.36 ERA, showing insane strikeout abilities with 190 Ks in just 156 innings of work. McClanahan has also been able to figure out this Blue Jays lineup. Through two starts, he’s a perfect 2-0 with a 0.75 ERA and 15 strikeouts. Toronto hitters have posted a .143 average against the starter in those appearances.

On the other side, we’ll see Ross Stripling pitch for the Jays. The righty has been productive this season, going 8-4 with a 3.21 ERA. He also took down this same Tampa team earlier this month with 6.1 innings of one-run ball. But the Rays weren’t as kind in the first meeting. They knocked Stripling out before the fifth inning in a 7-3 defeat.

This will be his first game in Tropicana Field. We’ll back the home team in what could be a low-scoring affair.