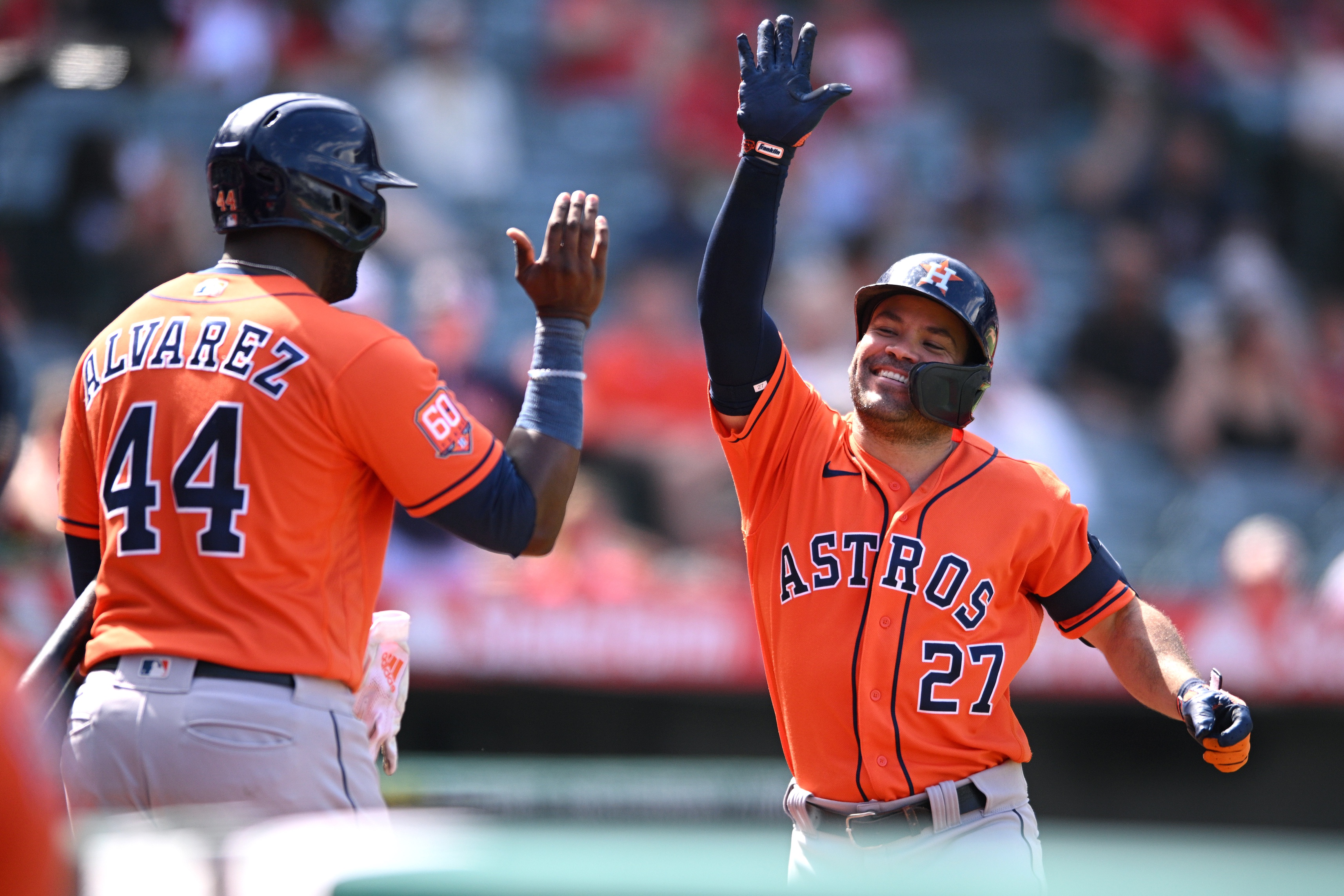 The MLB season is in its final full month. The playoff picture is heating up, with a few exciting division races yet to be determined.

Both teams in the Big Apple currently hold slight advantages in the NL and AL East, though they’ve seen large leads evaporate over the second half of the season slate. The Yankees once held a 15.5-game advantage but now see the Rays nipping at their tails. Tampa Bay sits 5 games out at the time of this writing.

The Mets held a 10.5-game lead at the start of June, but the red-hot Braves have made up a ton of ground. They now sit just a half-game back in the NL East standings. In the AL Central, it’s a three-team race with the Guardians leading the White Sox and Twins each by two games. All other division leaders hold 9.5 game leads or larger.

The A’s became the first team eliminated from postseason play, falling 37 games below .500 earlier this week. The Pirates, Nationals, Tigers, and Reds aren’t far behind.

With all of that being said, this weekend should offer an entertaining set of games for baseball viewers. BetMaker previews the matchup and gives its prediction on a trio of MLB matchups.

The lines for these games have not yet been set. Be sure to check BetRivers sportsbook for updated odds.

The Phillies welcome the Nats to Citizens Bank Park this weekend, and they should have an edge in the Saturday matchup. Philadelphia will start Ranger Suarez, who’s gone 8-5 this season with a 3.52 ERA. He’ll face off against Erick Fedde, who’s 6-9 with an ERA above 5.00.

The Phillies are 10-2 this season against the Nationals, and they should be able to land another series win over their division rival this weekend. Philadelphia is in the midst of a playoff run, holding one of the two final spots in the wildcard race.

While Suarez hasn’t been great in his first two starts against Washington (4.91 ERA), the offense should be able to help out. A big series against a lowly opponent should help pad that lead and get them a step closer to a postseason appearance.

The Astros currently hold the No. 1 seed in the American League, something many didn’t see coming after New York’s hot start. But they’ve remained steady, and that consistency should reward them. Houston’s pitching staff has the lowest ERA in the AL, and they’ll toss Luis Garcia in Sunday’s clash against the division rival Angels.

Garcia is 11-8 with a 3.99 ERA. His last time out against LA, he threw seven innings of one-run ball. Over three starts versus Los Angeles, the righty has posted a 2.41 ERA. His opponent, meanwhile, has struggled mightily against the Astros lineup.

Tucker Davidson allowed seven earned runs in his lone appearance versus Houston, and he’s posted a 6.42 ERA this season. Look for the Astros to get on the board early and often in what should be a series-closing victory.

Finally, a meaningful matchup. The meeting between the Guardians and Twins will have playoff implications as Cleveland looks to build upon its lead in the AL Central. Minnesota sits just two games back, and a series win would close the gap.

They’ll be at a disadvantage Sunday. Shane Bieber will toe the rubber for the Guardians in the series finale, bringing with him a 2.96 ERA. He’s also been excellent on the road, with that number dropping to 2.74 in games away from Cleveland. In a pair of starts against the Twins, the righty has allowed four runs in 12 innings of work, both of which resulted in Cleveland wins.

Minnesota has not yet announced a starter, and while the offense has been fantastic this year, we’ll lean on the pitching matchup in this divisional contest. Minnesota’s staff ranks near the bottom third of the MLB in team ERA, and the Guardians will take full advantage.