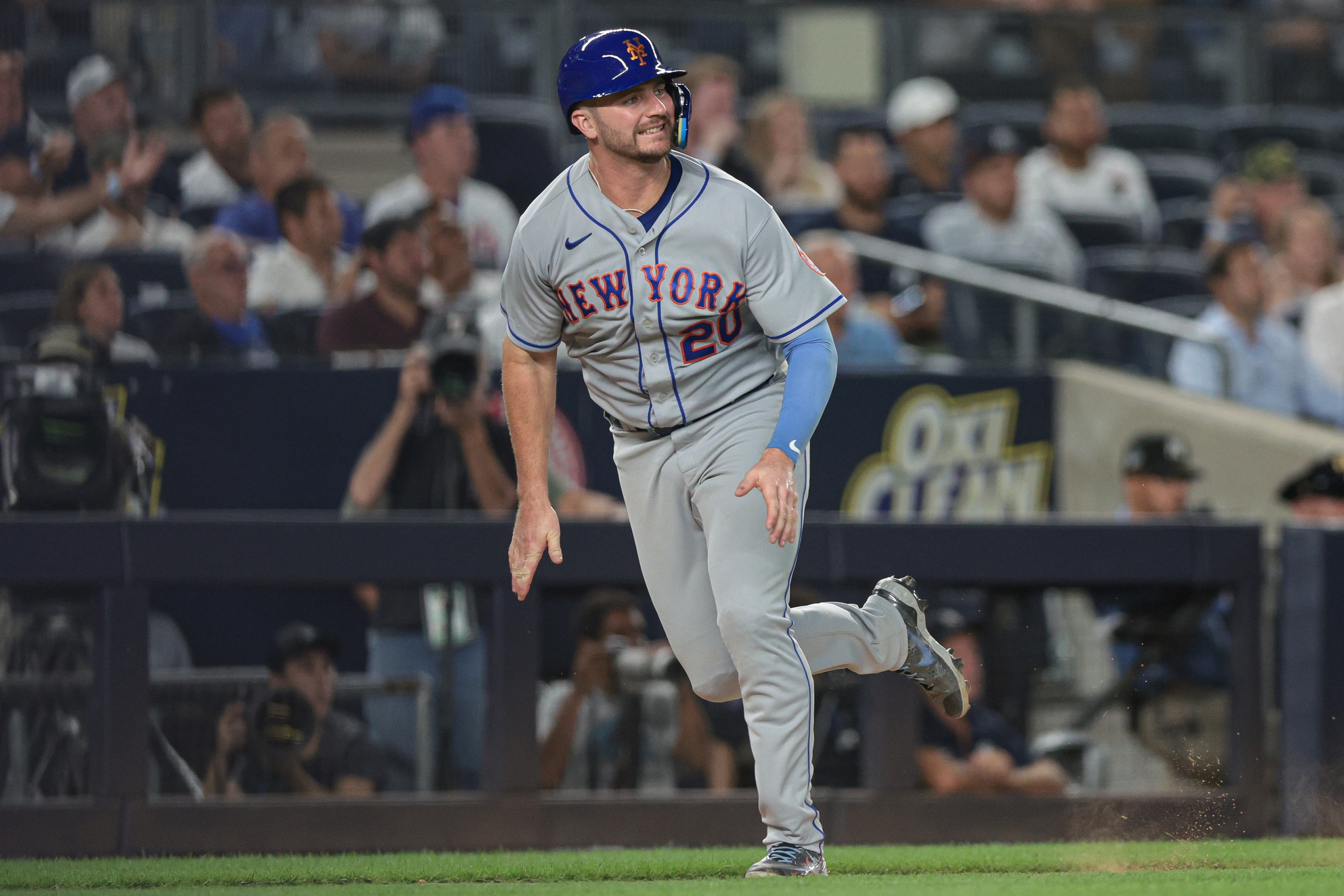 Baseball has moved into the final full month of the season, and teams are making their last pushes for the playoffs. The Yankees, Guardians, and Astros lead their respective American League divisions, while the Mets, Cardinals, and Dodgers hold the top spots in the National League.

In the wildcard, there are 10 teams battling for the final six slots. It should make things very interesting as we begin this final stretch. With that being said, the first weekend in September could prove very important for contenders looking to improve that postseason standing.

There should be more than a few potential playoff matchups this Labor Day break, and BetMaker will preview four games to keep an eye on.

The odds for these matchups have not yet been released. Find updated odds at BetRivers sportsbook.

This one comes down to the pitching matchup. Any time you see Max Scherzer going up against a guy that’s winless on the year, you’ll take your chances. The New York ace is 9-4 on the year with a 2.27 ERA. He’s struck out 148 batters through 122.2 innings and is fresh off a seven-inning, one-run performance against the Rockies.

He’ll matchup up with Paolo Espino, who’s 0-6 on the year. The righty has allowed three runs or more in four of his last five starts, posting a 5.92 ERA in that time. While he did pitch relatively well in his only start against the Mets this season, we just don’t think he’ll outduel Scherzer on Saturday.

You will likely have to take the run line on this matchup for a little extra juice, but it’s a matchup that’s just too good to ignore. New York is looking to stay atop the NL East. A solid performance against a bad Washington team will help them do so.

Los Angeles hosts the Padres this weekend, and they should have an upper hand on Saturday. The Dodgers are 8-2 against San Diego this year, and they’ll face a pitcher they’ve feasted on in 2022. Sean Manaea will take the mound for the Padres, which is good news for LA.

In two starts against the Dodgers this year, the lefty has posted a 15.12 ERA, going 0-2 in those matchups. He’s allowed 14 earned runs through just 8.1 innings of work, seeing Los Angeles hitters post a .390 batting average.

That should make things easier on Julio Urias, who’s won 14 games this season. Take the Dodgers to win big against their division rivals on Saturday.

Atlanta takes on the Marlins, hoping to make a move up the NL East standings. The Braves are three games back of the Mets, though they should be safely in the playoff picture. On Sunday, they’ll close out a series with Miami, and they’ll throw one of their best pitchers in the process.

Max Fried will put his 12-5 record on the line against a team he’s pitched well against this year. In his lone appearance versus Miami, the lefty allowed just one run through six innings in a win. His opponent, Pablo Lopez, fared well against Atlanta in his only matchup, posting a 3.18 ERA in a no decision, but Fried and the Braves should have the upper hand.

Atlanta boasts one of the most potent lineups in baseball, leading the majors in homers, and they’ll look to tag the righty as they continue towards what should be an entertaining pennant race.

Second helpings, anyone? We’ll take the Sunday meeting between the Mets and Nationals, too. New York is 10-3 against the Nats this year, and they should have another solid pitching matchup to lean on in this series-closing matchup.

Tijuan Walker will square up with Patrick Corbin on Sunday. Walker has posted respectable numbers, going 10-3 with a 3.45 ERA, but it’s Corbin who we’re keying in on. They lefty has been absolutely shelled by New York hitting this season. In four starts, Corbin is 0-3 against the Mets with a 6.62 ERA. New York is hitting .355 against him this year, scoring 13 runs over 17.2 innings.

Expect more of the same this weekend.