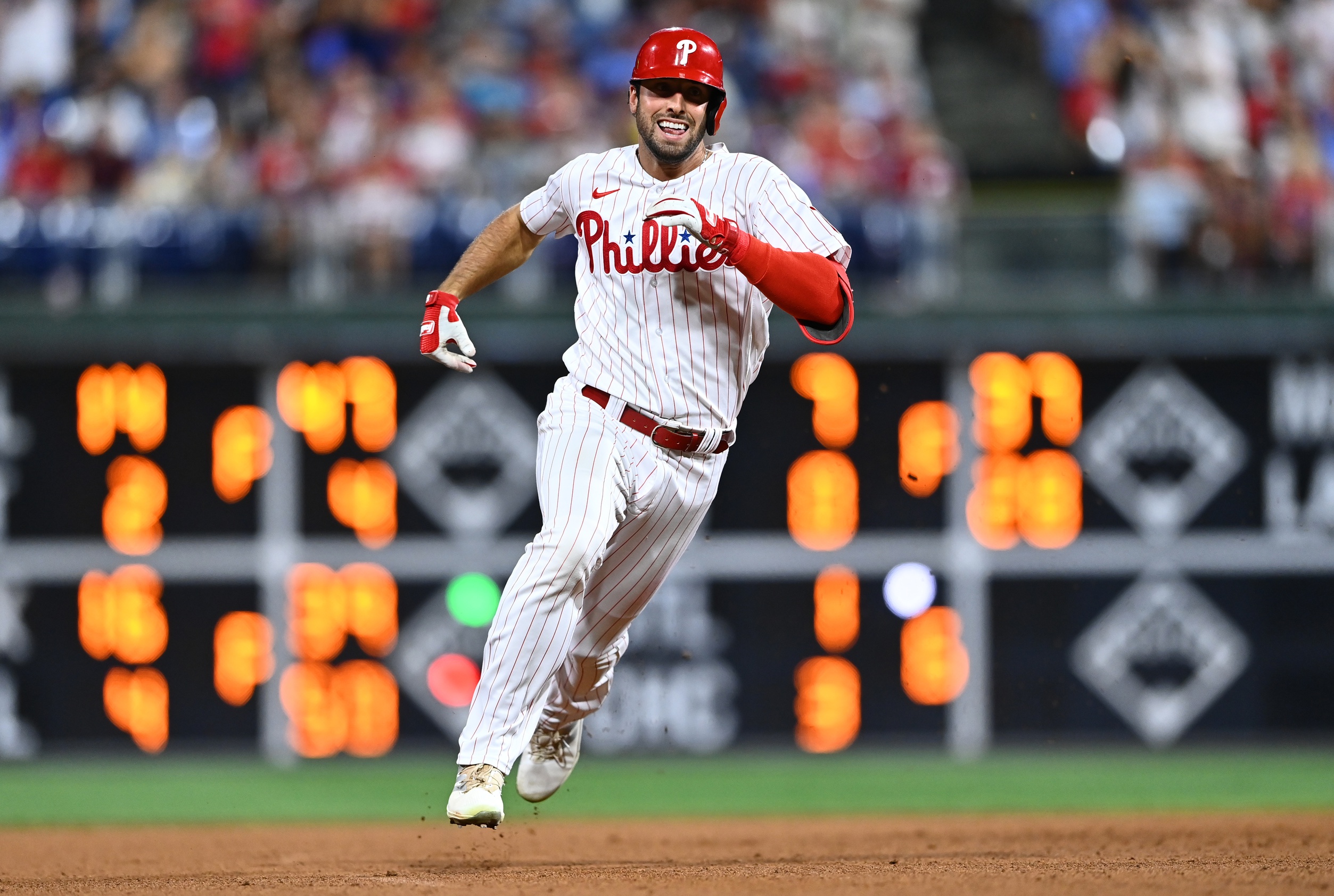 The Major League Baseball season continues to roll on as teams battle for playoff positioning. In the American League, we’ve got nine teams battling for the six postseason spots. The Yankees, Astros, and Guardians currently lead their respective divisions while six contenders battle for three wildcard slots.

In the National League, the NL East race is heating up. The Braves have won 14 of 16 games, closing the gap to just 1.5 games behind the Mets for first place. Both should be comfortably in the playoff picture. The Cardinals and Dodgers continue to widen leads on their divisional opponents while the Phillies, Padres, Brewers, and Giants battle for the last two wildcard slots.

This weekend will provide viewers with a few important matchups in those playoff races, as well as give bettors an opportunity to wager on the entertaining matchups. BetMaker previews the upcoming slate and gives its picks for the weekend.

Odds for these matchups have not yet been set. Be sure to check BetRivers sportsbook for the latest odds and coverage for your sports betting needs.

There are a couple of mismatches this weekend, with one being the matchup between the Phillies and Pirates. Philadelphia is in the thick of the playoff hunt, while Pittsburgh has lost 15 of their last 20 games. The Buccos were also swept at home against Philly not too long ago and will now have to travel to the City of Brotherly Love for another likely beating.

The Pirates will start Tyler Beede, who’s just 1-3 on the year.

The righty has been a bullpen arm for the majority of the season, and Pittsburgh has lost both of his August starts. In those starting appearances, Beede has allowed six runs over seven innings, never pitching past the fourth inning. That means the Pirates will likely have to rely on the backend of the pitching staff, which has given up the most earned runs in baseball.

Philadelphia has a strong lineup, and they should be able to take advantage. You might have to take the run line here to make the bet worth the price.

A pair of playoff contenders will face off in Seattle with the Mariners hosting the Guardians. Cleveland currently leads the AL Central, while Seattle owns the final wildcard spot in the American League. This series could be crucial to the postseason race.

The Mariners will throw ace Luis Castillo, on the mound, who’s posted an impeccable 2.93 ERA to date. He’ll face off against Zach Plesac, who’s just 2-11 on the year with a 4.43 ERA. Seattle should have a sizeable advantage on the mound. At the dish, Cleveland has hit for a higher average this season, but the M’s boast a bit more power.

Please allows a little over 1 HR per 9 IP, and opponents are hitting .263 against the righty. He doesn’t possess huge strikeout production, meaning the Mariners will likely be able to make consistent contact. We’ll back Castillo to outduel his counterpart and leave with a win.

The red-hot Blue Jays face the struggling Angels this weekend as they look to build upon their wildcard lead. Toronto has won six of their last seven contests to move into the second wildcard slot, 3.5 games up on its competitors. They’ll look to continue that success against a Los Angeles club that’s dropped eight of their last nine outings.

The Angels have been absolutely brutal at the dish despite having Mike Trout and Shohei Ohtani in the everyday lineup. LA is hitting just .226 as a team, the third-worst mark in the MLB. That could mean easy work for Toronto starter Ross Stripling, who’s posted an impressive 2.84 ERA this season. He’s been absolutely dominant over his last five starts, allowing five runs over his last 27.2 innings of work and tossing a pair of shutouts.

The Angels will pitch Tucker Davidson, who’s 2-4 with a 6.23 ERA. He’s made just three starts since being acquired by Los Angeles, allowing 10 earned runs over 15 innings. He has seen a bit better production over his last two outings, posting a 3.27 ERA, but he’s not shown enough to trust him against Toronto.