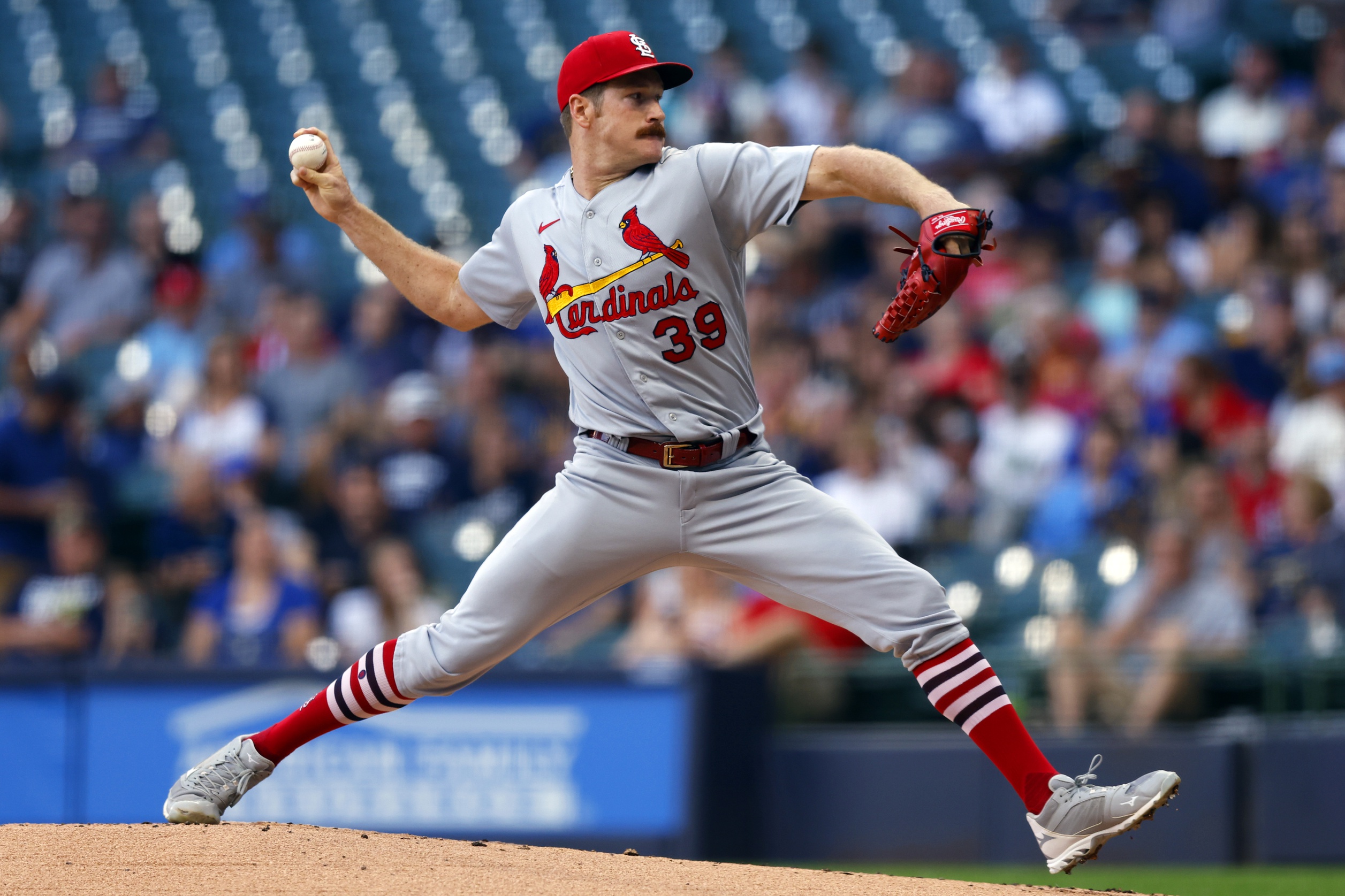 We’ve got a great lineup of baseball action this Saturday, meaning there will be plenty to bet on over the upcoming weekend.

Through the first third of the MLB season, it’s the Yankees that are the best team in baseball. New York is the first team to 50 wins, posting a dominant 51-18 overall record. They’re on pace to win well over 100 games.

You don’t have to travel far to find the National League leaders. The Mets have gotten off to a 45-26 start, just outpacing the Los Angeles Dodgers and San Diego Padres as the NL’s best team. Should things stay on this track, we could have another Subway Series on our hands come October.

Other notable performances thus far include the Astros, Cardinals, Guardians, and Braves, the latter of which is trying to defend its World Series crown. While that’s still a long way off into the distance, this weekend’s contests are as important as any.

Betmaker takes a look at the best bets for this Saturday as we continue on through the MLB season. Be sure to check out Sugar House Sportsbook for the latest odds ahead of each game.

The Cardinals are looking to keep their hold on the NL Central lead as they sit a single game up of the second-place Brewers. They’ll have to take down another division foe in order to do so.

The Cardinals take on the Cubs on Saturday, and they should be able to leave with a win. They’ll throw starter Miles Mikolas on the mound, who’s posted a 5-5 record with an impressive 2.64 ERA to boot. Mikolas has allowed two runs or less in each of his last three starts, including a one-hit win over the Pirates earlier this month.

The Cubs, meanwhile, have been one of the worst hitting bunches in the league, boasting a team average of just .244. They also rank near the bottom of the league in runs scored, run differential, and strikeouts.

Look for Mikolas to take advantage while St. Louis’s high-scoring offense (3rd in runs scored) gives him enough support to land the win.

The Giants have been one of the better teams in baseball thus far. Unfortunately, they still rank third in their own division due to the play of the Padres and Dodgers. Still, they should be able to handle a last-place Reds team on Saturday.

San Francisco will start Logan Webb on the mound, who boasts a 6-2 record and a 3.26 ERA. He’s allowed two runs or less in each of his last three starts, two of which came against some pretty good offenses in Colorado and Atlanta.

As for the Reds, they’ve been a mess for most of the year. They rank near the bottom of the league in most offensive categories and have been outscored by opponents by 74 runs. The pitching hasn’t been much better, and they’ll throw out starter Mike Minor on Saturday.

Minor is just 1-3 with an ERA of 6.97. He’s given up seven home runs over just 20.2 innings of work. That’s not a good sign for Cincy, who doesn’t have offensive firepower to get into a slugfest. Take the Giants to win in San Francisco.

The Phillies will travel to Petco Park to take on the Padres this weekend, and the Saturday matchup could see some fireworks. Both of these teams boast high-powered offensive attacks, and the starting pitching for Saturday leaves something to be desired.

The Padres will throw Blake Snell on the mound. While he’s been impressive in previous campaigns, this year, he’s 0-4 with 5.46 ERA. While the lefty-lefty matchup could temporarily offset the power of Bryce Harper and Kyle Schwarber, Snell has had difficulty going late into games. He’s been ousted before getting through five innings two of his last three outings.

For Philly, they’ll call on Zach Elfin, who’s returning from a knee injury. He’s gone 2-5 with a 4.43 ERA to this point, but the Padres may not give him the welcome back he’s hoping for. Manny Machado, in particular, leads the team in three major categories, hitting .328 with 12 homers and 46 RBIs. The Padres rank fifth in the league in runs scored, and they’ll hope to pile on versus the Phillies.

The Pick: OVER the run total