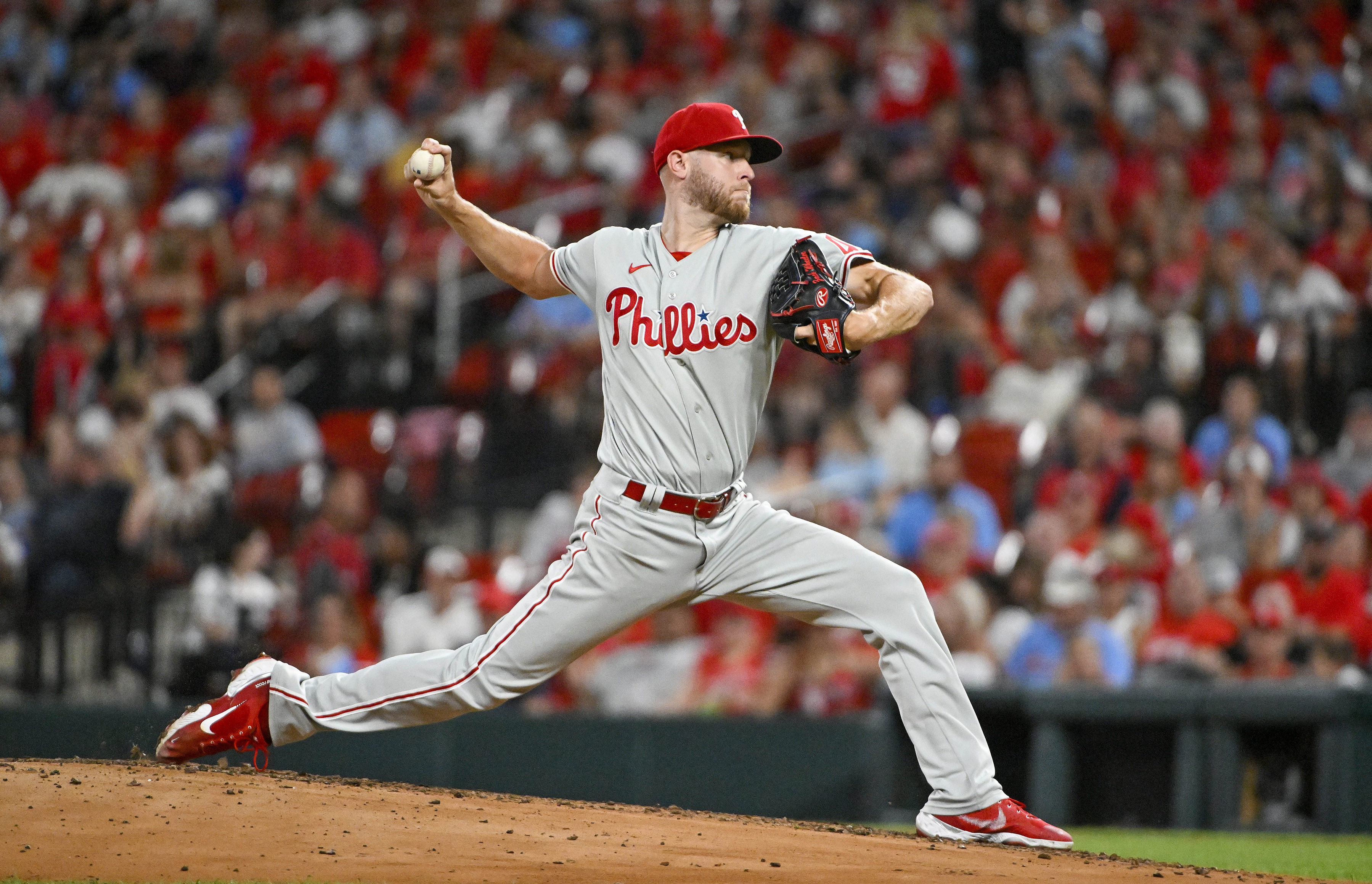 The second half of the season starts this weekend as teams make their returns from the All-Star break. Some clubs are looking to continue their dominance on the diamond as they roll through the final two months. Others are looking to pick things up in hopes of making a postseason push.

It’s the Yankees who have dominated headlines to this point in the year. Not only did the Bronx Bombers post an MLB-best 64-28 record in the first half, they saw slugger Giancarlo Stanton take home the All-Star Game MVP. His game-tying shot in the fourth inning helped the AL leave with a win.

Behind New York in the AL standings are the Astros, who sit just a few games back at 59-32. Those two teams will match up this weekend in what should be an exciting preview to a possible playoff series. Other teams to keep an eye on are the Twins, who lead the AL Central race, and the Blue Jays, Red Sox, Rays, and Mariners, competing for three wildcard spots.

In the National League, it’s no surprise that the Dodgers are in front. At 60-30, they’re the only other team in baseball to reach the 60-win mark. They hold a slight lead over the Mets in the race for the No. 1 seed, while the Braves, Brewers, Cardinals, and Padres will all battle for playoff positioning.

We should be in for an entertaining second half of the season. Let’s take a look at the opening series as BetMaker gives its best bets for the upcoming weekend.

BetMaker has picked out a trio of games from the Saturday and Sunday slate, zeroing in on its top picks. Be sure to place all of your upcoming wagers at SugarHouse sportsbook.

The Phillies will host the Cubs on Saturday as they hope to climb up the NL East standings. Philadelphia is 49-43 to this point, and they currently sit in a tie with St. Louis for the final wildcard spot. The Phillies possess one of baseball’s most powerful lineups (5th in HRs), with NL home run leader Kyle Schwarber leading the way.

They’ll be without Bryce Harper, who’s dealing with a hand injury, but players like Rhys Hoskins and Nick Castellanos should help hold Philadelphia over until he’s able to return. On the flip side, the Cubs have been one of the worst offenses in the power department, hitting just 88 bombs thus far. They also rank in the bottom third of the majors in runs scored.

Zack Wheeler will take the mound for Philly, sporting an 8-5 record and 2.89 ERA. He ranks top 20 in the MLB in strikeouts and experienced a great first half. Wheeler is 5-2 at home this year, and we expect that success to continue.

The Twins and Tigers face off in an AL Central battle as Minnesota look to stay atop the division standings. Minnesota has won 50 games this year, holding a two-game lead on the Guardians. They boast one of the better offenses in the American League, led by All-Star Byron Buxton (23 HR, 43 RBI).

That offense, which is hitting .252, should be able to take advantage of a Detroit rotation that’s posted a 4.15 ERA to this point. The Tigers have yet to name a starter, but whoever it is will have to match up with Minnesota’s Joe Ryan. Ryan is 6-3 on the year, posting a 2.99 ERA.

Despite playing on the road, we’ll back the Twins.

The Padres travel cross-country to face the Mets on Sunday night as the two teams close out a three-game set. Ace Joe Musgrove will take the mound for San Diego after going 8-2 in the first half. His 2.42 ERA is one of the best in baseball, and he hopes to continue his dominance pitching in road games (5-1, 2.59 ERA).

Musgrove will have his work cut out for him when facing New York’s lineup. The Mets hit .252 as a team, and they’ve been one of the better-run producers in the National League. Still, we’ll side with the pitching matchup here, and New York has yet to name a starter.