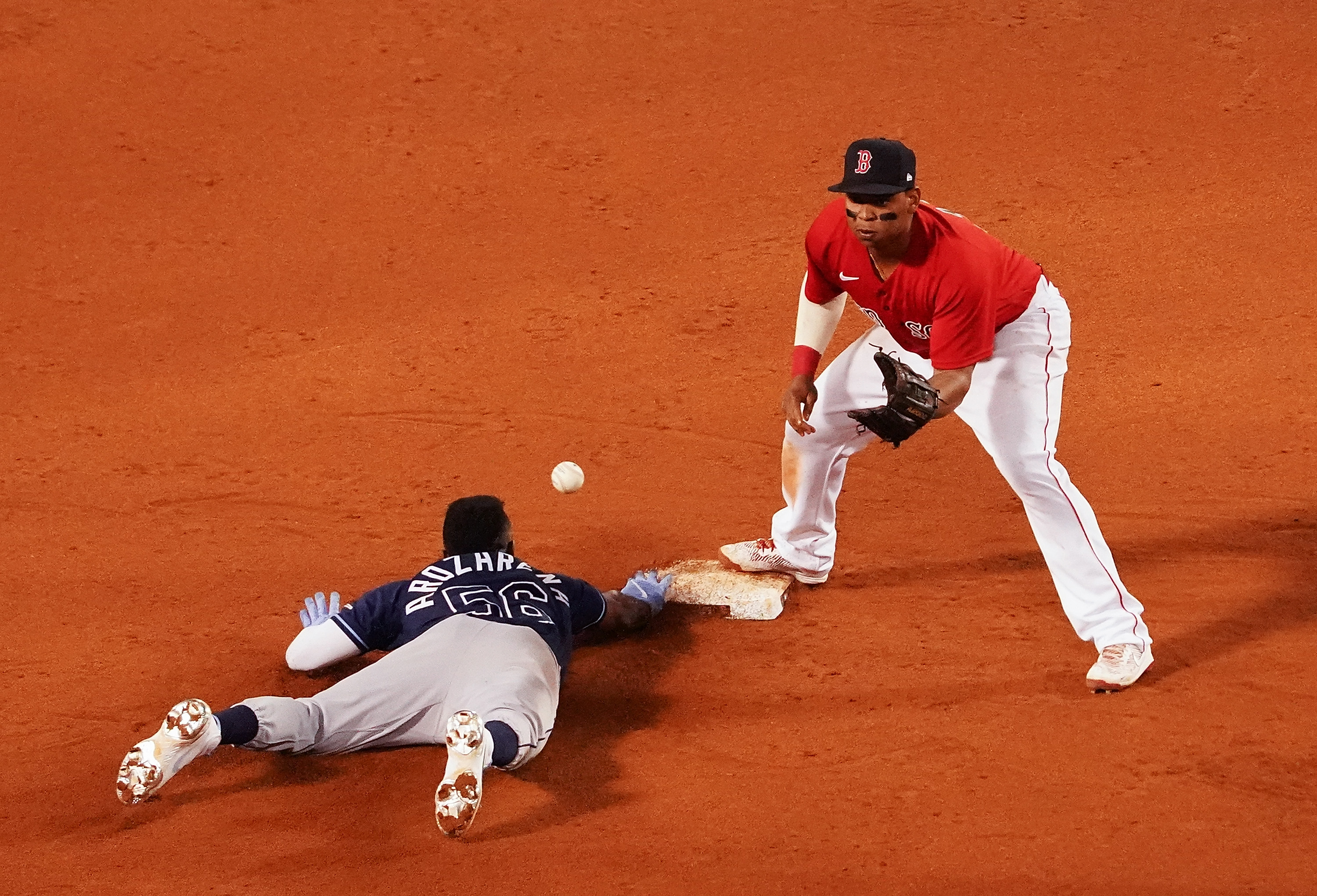 The total for any sporting event is a number set by oddsmakers for the combined total of points/runs/goals in a specific game. We see a few differences in point spread betting across different sports, but the total, or over/under as it’s often referred, remains the same. The number will vary from sport to sport and game to game, but the object is to correctly predict whether the combined score of both teams goes over or under the projected total. In this particular wager you are betting on the score and NOT on who wins the game. Sounds easy, but there are intricacies when it comes to betting the total on a Major League Baseball game. Let’s have a more in depth look.

What is a MLB Total

Betting the total on baseball might seem complicated at first for those just starting to explore sports betting. It’s quite simple once you get the hang of it and the rule applies to all sports that have a posted total on the betting line. The total is a number set by oddsmakers of the final combined score of a game. It doesn’t imply that the score will be at that number rather it’s a tool to get even bets across the board to minimize the risk to sportsbooks.

In that regard it’s very similar to a point spread in football or basketball. And because a majority of wagers could be taken on one side the number can and often does change after it’s originally posted. Betting on the total isn’t a straight up wager, either. There are favorites and underdogs associated with the total. Here’s an example of a game between the Boston Red Sox and New York Yankees:

Again, since you aren’t betting on a winner there is no team name just the posted total. In this case the number is set at 7.5 meaning the teams would have to combine for eight or more runs to make a winner of the “over” and seven or fewer runs to cash the “under.” In our imaginary game the Red Sox win 5-4. Since the combined total is nine runs (5+4) the teams exceeded the total making winners of those who bet the “over.”

In this example the “over” was the expected outcome and was a -120 favorite on the betting line. The negative number at the end of the row tells bettors a wager of $120 would pay $100. Now, let’s say the game finished with the Red Sox winning 5-2. In this situation the combined total of seven runs was “under” the posted total. A $100 bet on this outcome would have paid $140.

Odds on totals, spreads and moneylines are constantly shifting based on the number of bets and, more importantly, the amount of money on one side. Since the action is different at all sportsbooks, the numbers aren’t the same, that’s why it pays to shop around for the best deal you think you’re getting. While the number won’t always change, the amount you pay to make a wager does. Sportsbooks do this to shift some of the money coming in on a specific game.

We see this in other sports as well, but take note of the total. On occasion we’ll see a whole number, and that should pique your interest. Why? Well consider that with a half (.5) number there is going to be a winner and a loser. In the above example say the total is 7 and the Yankees win 4-3. In this case it’s a tie or push on the line and the original bet is returned. In this instance it’s a way to limit your liability on an ‘over’ bet.

There are different rules depending on your sportsbook. Since the total is based on a certain pitching matchup most shops require that the listed hurlers start the game. If Clayton Kershaw is starting for the Dodgers the total would be lower than if he wasn’t. If he was to get scratched before the game that would hurt sportsbooks that posted a total with him expected to take the hill. Also, some sportsbooks need games to go a full nine innings, or 8.5 if the home team is winning, for the total wagers to have action. Others simply require a completed game. It pays to research team trends, stats and pitching matchups to improve your chances of winning.