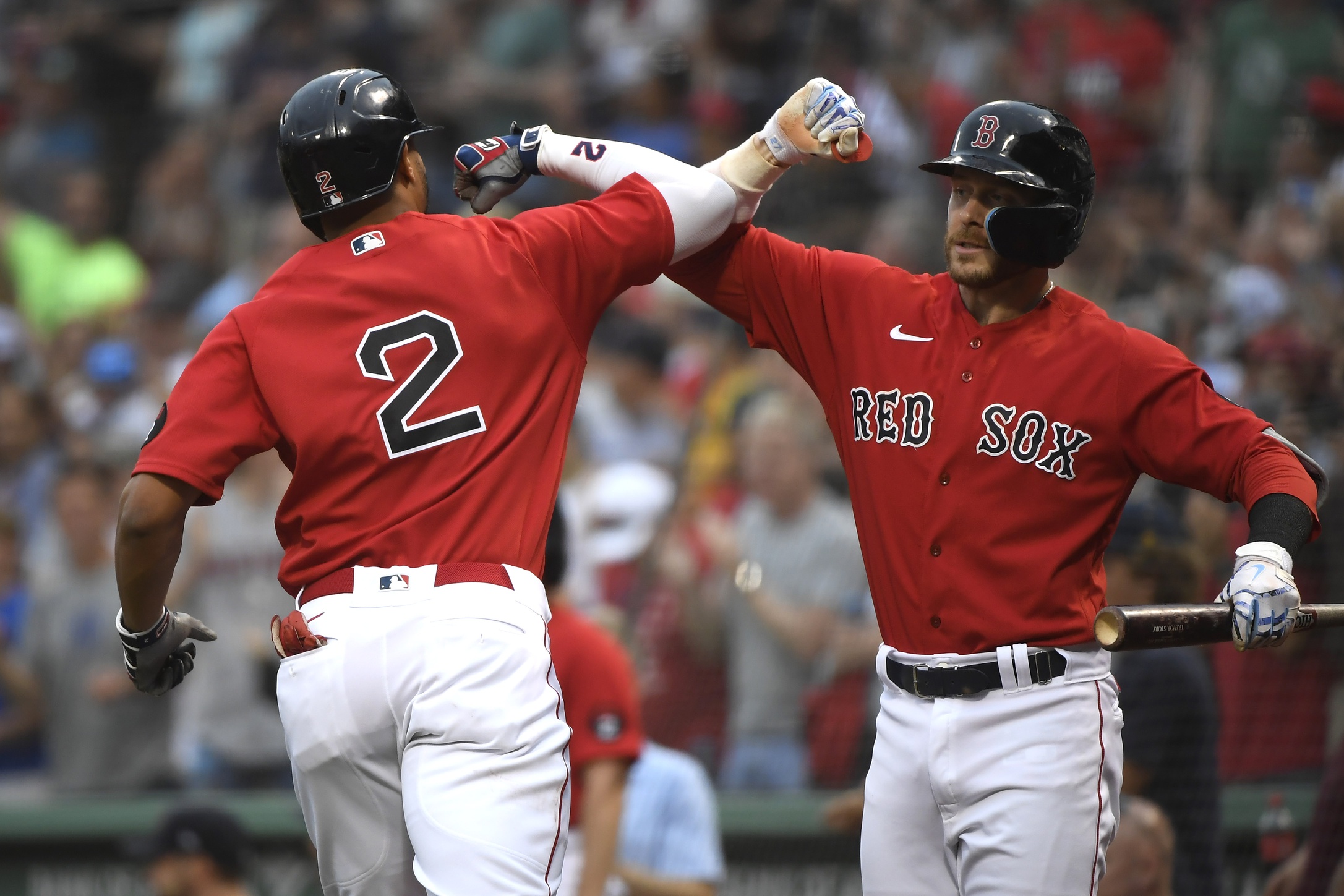 The red-hot Red Sox travel to Baltimore this weekend to take on the division rival Orioles. Both of these teams still hold playoff hopes as they look to secure a wildcard spot in the American League race. After winning five of their last six games, Boston is back to .500, sitting at 59-59.

The Orioles, meanwhile, are a few games up in the AL East race at 61-56. That also puts them 1.5 games back of a few other division foes in the wildcard hunt, as Tampa Bay and Toronto hold the final two playoff slots.

A big weekend from either of these clubs could make things interesting.

BetMaker looks to the Sunday night contest, which will close out a three-game set. Which of these rivals will emerge victorious in a crucial AL East battle?

Boston enters this matchup with a productive offense, hitting .253 as a team. That’s good for the eighth-best mark in baseball. The Red Sox lineup has been an extra-base machine, leading the majors with 267 doubles. They’ve been able to turn that success into production, ranking fourth in the American League in runs scored.

While they’ve been able to plate runs at a solid rate, the pitching staff has often turned Boston games into shootouts. The offense is forced to outscore opponents, with the Red Sox crew posting a team ERA of 4.33, the second worst mark in the AL. The Boston staff ranks in the bottom half of baseball in opponent hitting, walks, strikeouts, and home runs.

Luckily, they’ll be facing an offense that’s been unspectacular in its own right. Baltimore is hitting just .237 as a team while being one of 13 MLB teams with more than 1,000 strikeouts. The O’s rank 19th or worse in walks, total bases, and run scored.

That’s put some pressure on the pitching staff, which holds a 3.93 team ERA. The starting rotation hasn’t been stellar, and much of that is due to allowing the 11th-most home runs in baseball. But if they can get to pen, the Orioles thrive. The Baltimore relief crew holds an impressive 3.15 ERA, and they boast a top ten rank with 33 saves on the season.

Pivetta has been the top arm in the starting rotation, leading the team in both wins and strikeouts. He’s posted a 9-9 record to date, with a 4.28 ERA. Through 24 starts, the righty has thrown 136.2 innings while striking out 130 batters, surrendering 18 home runs, and holding opponents to a .243 average.

Pivetta’s last time out, he threw seven scoreless innings in a win over the Pirates. That ended a three-game streak where he allowed three runs or more. Pivetta has been up and down this season, but he’s been a bit better when pitching on the road. He owns a 4.04 ERA and 5-4 record away from Fenway Park. He’s also 1-1 against Baltimore, though he did lose his lone start in Camden Yards.

Kremer is 5-4 on the season, posting a 3.58 ERA through 13 starts. The righty is fresh off an impressive performance against Toronto, where he held the Blue Jays to just two runs through seven innings. He’s been inconsistent over his last handful of starts, allowing four runs or more in three of his last five outings. He did sprinkle in a shutout win over the Pirates to go 2-3 over those appearances.

Kremer is 0-1 against the Red Sox, recently dropping a 4-3 decision in Fenway Park. He allowed four runs over 5.2 innings in the defeat. Luckily, Kremer has pitched better at home, posting a 3.41 ERA at Camden Yards. He’s also been much better in his night game starts, seeing a 2.57 ERA over seven appearances.

The Orioles hold a slight 5-4 advantage in the season series, but we think the Red Sox even things up over the weekend. Boston has been playing lights out as they look to make one final playoff push. Pivetta is the more experienced pitcher on the mound, though neither necessarily lends confidence to bettors.

Back the Boston offense to outscore the O’s and land a series-ending win.