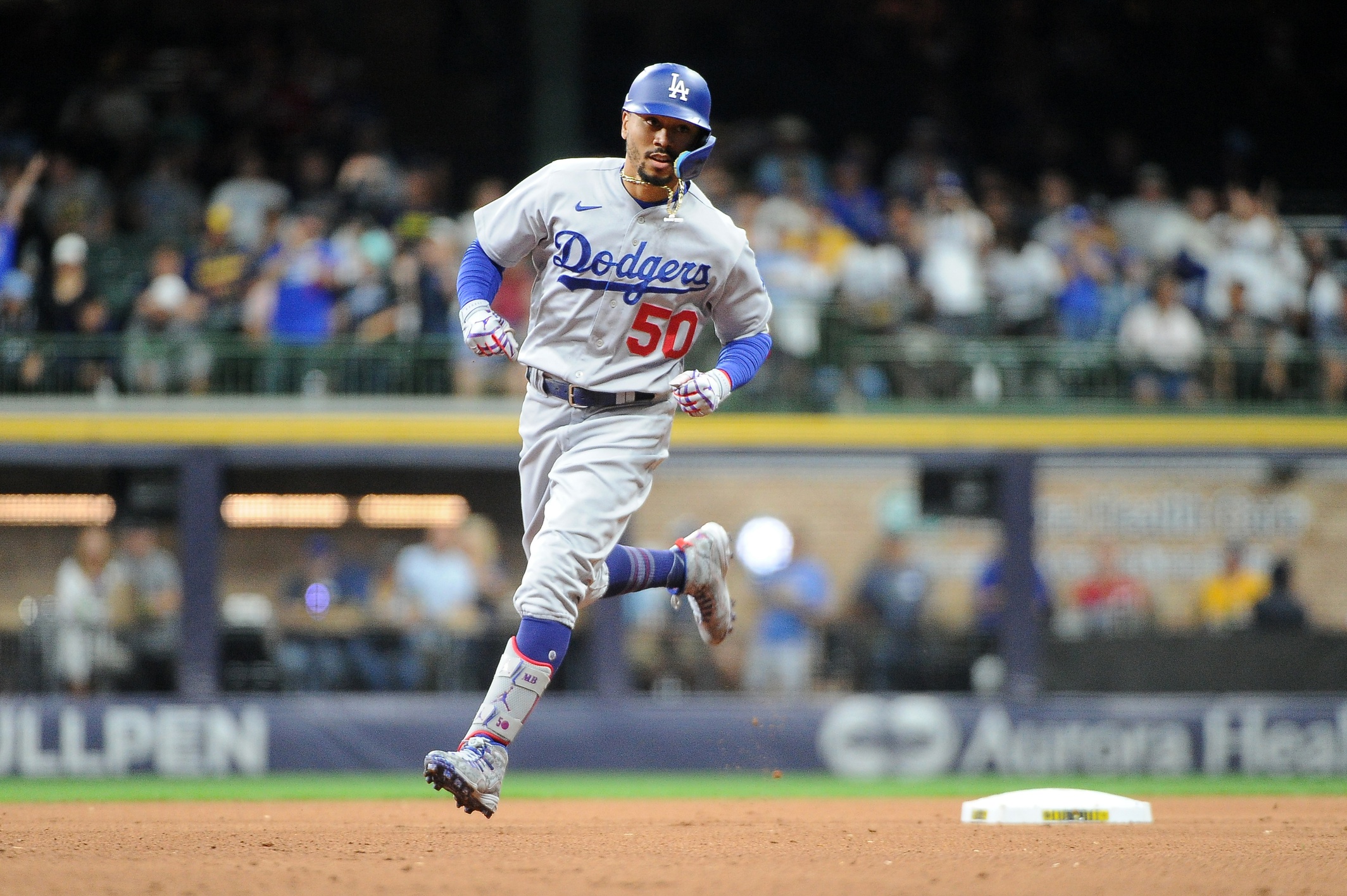 The Padres travel to LA this weekend for an NL West showdown with the division rival Dodgers. Los Angeles is baseball’s best team, having reeled off 90+ wins to this point. While the Padres sit in second place in the NL West standings, they’re nearly 20 games back of their division foe. Still, San Diego has playoff aspirations, currently holding the final wildcard spot in the National League.

This weekend’s meeting will begin the fourth series between the two hated opponents. Los Angeles has taken eight of the first 10 matchups, winning each of the three series against the Padres. San Diego will hope to rewrite the narrative in this three-game set as they look to keep their postseason dreams alive.

BetMaker previews this NL West matchup and gives a prediction for Sunday night.

Los Angeles has been dominant this year on both sides of play. Not only does the offense lead the majors in batting average and runs scored, but the pitching staff holds the top spot in ERA as the only unit to post a mark below 3.00.

On the mound, the staff possesses an ERA of 2.84, by far the best mark in the majors. They’ve held opponents to a miniscule .210 average while ranking ninth the bigs in strikeouts. Los Angeles has surrendered the fewest walks in the NL, and the second fewest homers, as it flexes its muscles to the rest of the MLB.

For the Padres, it’s been a disappointing second half of the season. The club brought in sluggers Juan Soto and Josh Bell to bolster a lineup that was looking to provide a bit more pop. Some added production was also expected to come with Fernando Tatis’s return from the injured reserve.

Instead, Tatis was popped for PEDs, signaling the end of his season. Soto and Bell have largely disappointed, combining for five home runs through 24 games. Bell is hitting just .190 since arriving in San Diego after hitting .301 with the Nationals.

On the mound, San Diego has been solid. They rank 11th in the majors as a staff with a 3.81 ERA. The bullpen has racked up the third-most saves in baseball while the starting rotation owns the most quality starts in the National League. The Padres rank seventh in the MLB in strikeouts while holding opponents to a .237 average.

Heaney gets the nod on Sunday night looking to continue a solid season. The lefty has posted a 2-1 record with a 1.94 ERA. While he’s been able to limit damage, Heaney rarely goes deep into games. Over his nine starts this year, he’s gotten out of the fourth inning just three times. Still, he’s shown incredible strikeout ability, sitting down 20 batters over his last 10.2 innings.

Heaney has struggled a bit of late, posting a 4.61 ERA in his last three appearances. Much of that is due to the long ball as he’s surrendered four homers over his last 10.2 frames. Heaney pitched 4.2 scoreless innings in his only matchup with the Padres, and he’s a perfect 2-0 at Dodger Stadium this year with a 1.05 ERA.

Clevinger is 5-5 on the season with a 3.59 ERA. The righty has looked strong for much of August, allowing two runs or less in four of six appearances. One of those outings was a seven-inning shutout versus the Rockies, while he landed a win in his last outing after surrendering just two runs to the Giants.

Unfortunately, his worst performance of the month came against the Dodgers. Clevinger gave up five runs through 4.2 innings in an 8-3 loss. The righty has struggled a bit with home runs, giving up five over his last five outings. On the road this year, Clevinger is 4-2 with a 3.98 ERA.

It’s hard to go against the Dodgers after seeing what they’ve done in the second half of the season. Since the All-Star break, Los Angeles is 29-8 and they’ll likely be the first team in the MLB to reach the 100-win mark.

Los Angeles has owned the Padres this season, and that will continue in this series closing matchup.