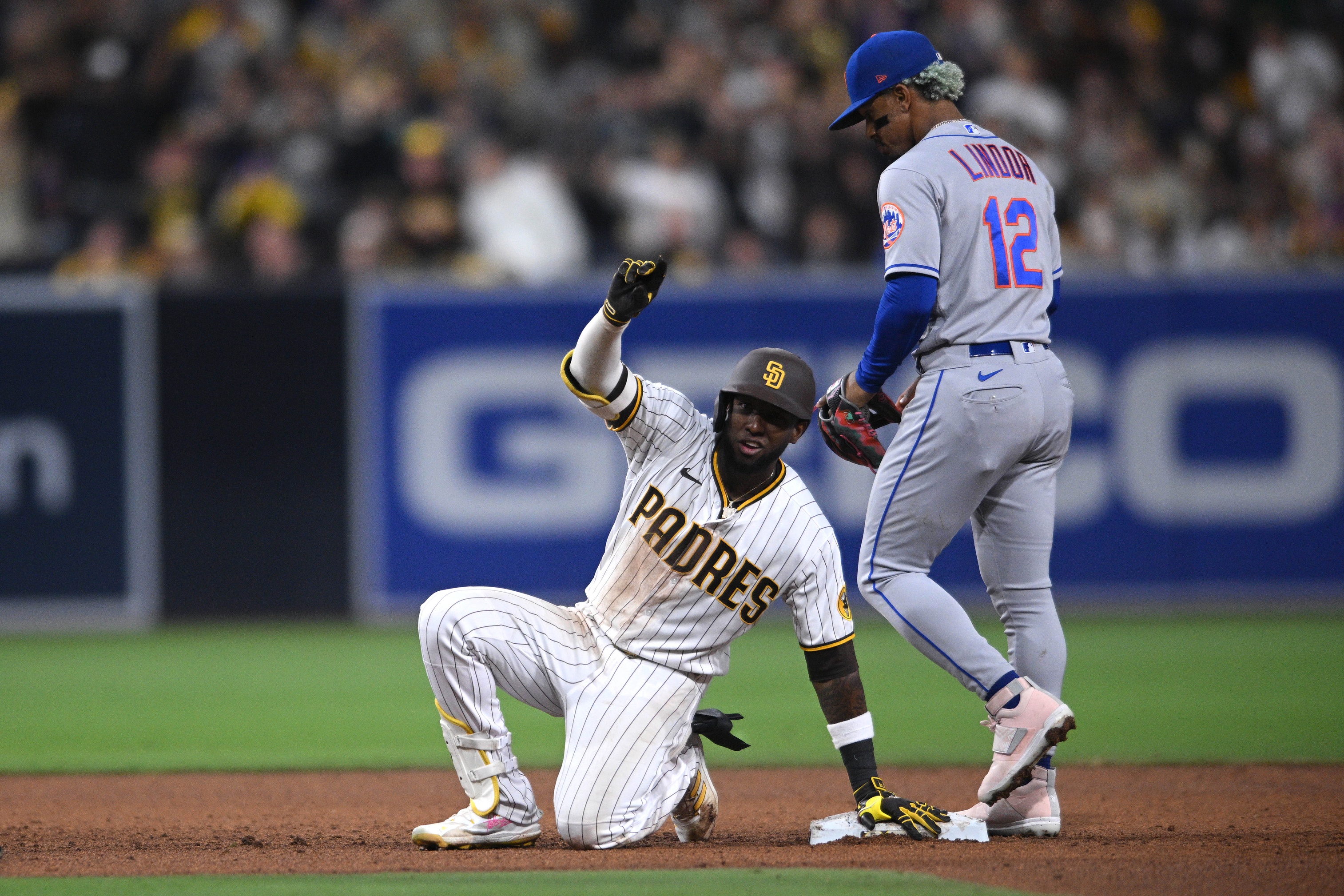 Two of the National League’s top teams will face off on Sunday as they look to close out the first weekend series following the All-Star break. The Padres will make the cross-country trip to the Big Apple as they open the second half of the season against the Mets.

New York enters this series as the second-best team in the NL. The Mets sit at 58-35 at the time of this writing, holding a 2.5-game lead over the defending champion Braves in the NL East standings. New York has impressed on both sides of the ball this year, ranking second in the National League in run differential at +83.

The Mets have won with great hitting as they continue to rank near the top of the majors in team batting. The lineup boasts a .252 average while having scored the fourth most runs in baseball. New York doesn’t hit the ball out of the ballpark, but they consistently get on base (.324 OBP), applying pressure to opposing pitchers.

On the mound, the Mets hold a 3.61 ERA and have struck out 891 batters. Both are good for second-best mark in the National League. New York’s staff also holds top five NL rankings in opponent batting average, walks allowed, and hits.

San Diego, too, has posted strong numbers on the bump this season. Through the first half of the year, the Padres have recorded a 3.77 ERA while boasting top five National League marks in strikeouts, home runs allowed, and opponent average. The Padres lead the NL in quality starts as they have one of the more reliable starting rotations in baseball.

At the dish, San Diego has been respectable. They hit at a .241 clip while ranking in the top half of the National League in on-base percentage. Like the Mets, they don’t necessarily hit for power, but they have been able to get guys around the bases.

At 52-42 on the year, San Diego is looking up at the first-place Dodgers in the NL West. The Padres do, however, have the fourth-best record in the National League, giving them a stronghold on the second wildcard spot. They’ll look to gain a little ground in the division race with a strong outing in New York.

BetMaker previews this matchup and gives a prediction for the Sunday night showdown.

The Mets have not named a starter for this Sunday night tilt, though we know it won’t be Max Scherzer as he’s scheduled to start the series opener on Friday. Of the remaining six starters in the rotation, four have ERAs below 4.00 and five have strikeout rates above 8.5 per nine innings. New York has a strong staff, but whoever is on the mound will have their work cut out for them in this pitching duel.

The Padres will throw their ace, Joe Musgrove. The righty was dominant over the first half of the season, posting an 8-2 record and 2.42 ERA. He’s struck out 102 batters through 104 frames, and he’s held opposing hitters to just a .205 average.

Musgrove has also pitched very well away from home, which is encouraging for San Diego. He’s 5-1 on the road this season, boasting a 2.59 ERA. That lone loss came in his last outing against the Rockies where he allowed five runs in five innings of work. He’ll hope to rebound Sunday against the Mets.

The odds for this contest are not yet out at SugarHouse sportsbook. Looking at the pitching matchup, you’d have to think the Padres will be a slight favorite despite playing on the road. Joe Musgrove was one of the best pitchers in baseball over the first half of the year, while the Mets have yet to name a starter.

The lineups enter the matchup in similar positions, so we’ll lean on San Diego’s advantage on the mound. We’ll take the Padres to end the weekend with a win, but our best bet will be on the UNDER.

Best Bet: UNDER the run total