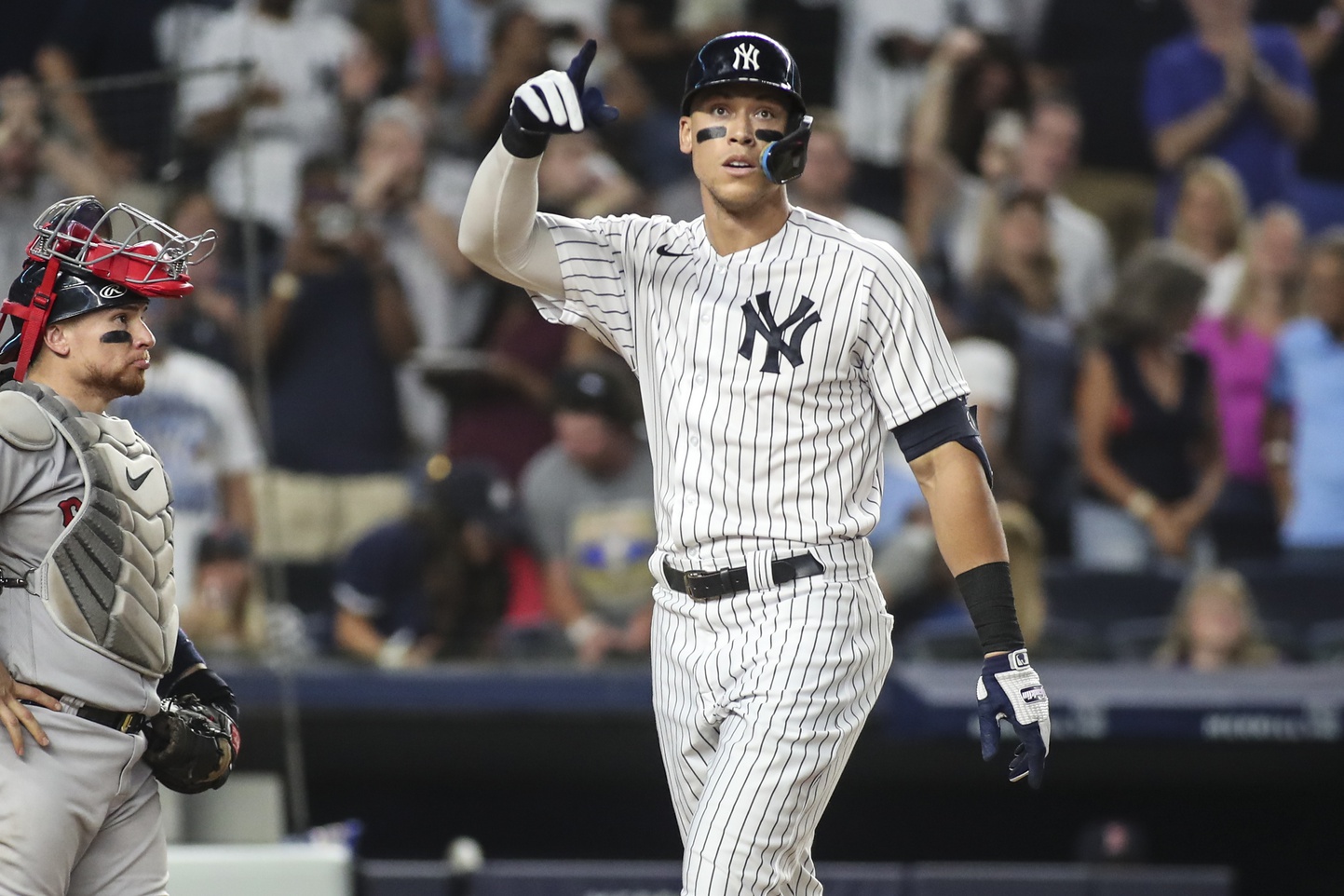 The Yankees travel to Fenway this weekend to face the hated Red Sox. This will be the fourth series of the year between the two rivals, with Sunday night closing out the three-game set. Thus far, the Yankees hold a slight 6-4 advantage.

It’s a much different story in the divisional race, however, as the Yankees sit in first place at 71-41. That puts New York 17 games up on the last-place Red Sox, who are 54-58 on the season. While Boston isn’t completely out of the playoff race, they’ll need to make up some ground to get back in the thick of the wildcard hunt.

Can Boston protect home field and land a series win, or will the Yankees continue their AL East dominance? Sunday’s finale could be the key.

BetMaker previews the upcoming matchup and gives a prediction.

The Yankees enter this matchup with one of the best records in the American League. They used an impressive first half to jump out to the No. 1 seed, but the Astros have since caught them. The two teams are in a tie for the AL’s top spot entering this three-game set.

New York has a healthy lead in the AL East, leading every division rival by 10 games or more, but they have struggled since the All-Star break, going just 7-13. That includes having lost six of eight games in the month of August.

Despite the recent struggles, they’ve been one of the best teams from top to bottom. New York leads the American League in home runs while having posted a respectable .244 average at the dish. They’ve been the most productive club in baseball, leading the majors in runs scored.

On the mound, New York owns the second-best ERA in the AL while leading the American League in strikeouts as a staff. Opposing hitters are batting just .218, while the bullpen has posted an impressive 2.98 ERA.

As for the Red Sox, they’ve been successful at the plate but have struggled on the mound. The offense is hitting .253 on the year while leading the MLB in doubles. They’ve also scored the third-most runs in the AL. Pitching has been subpar, however, as the staff has posted an ERA of 4.44. That’s the sixth-worst mark in baseball. The bullpen has been even worse, boasting a 4.48 ERA.

Hill is 4-5 on the year with a 4.75 ERA. He’s allowed three runs or more in each of his last three starts, posting an ERA of 8.49 in that time. Hill has failed to get out of the fifth inning in any of those appearances.

At home, he’s brutal, sporting a 1-3 record and 6.82 ERA. He’s given up seven homers in just 30.1 innings of work at Fenway, not a good sign when facing this potent Yankee lineup. Speaking of the Yankees, Hill has yet to face the Bronx Bombers. He’ll hope not to be greeted with another early exit.

Taillon is 11-2 on the year with an ERA of 3.95. He’s gotten plenty of run support from the offense, with the Yankees scoring six runs or more in four of his last five starts. Unfortunately, the righty has struggled a bit of late. In his last two starts, he’s surrendered eight runs over 11.2 innings while being tagged for four HRs.

Taillon’s ERA away from Yankee Stadium is 4.39, and he’s been flat-out bad against the Red Sox. In two starts, he’s allowed seven runs over 11 innings (5.73 ERA). Boston has smacked four homers in that time, tied for the most he’s allowed to any team.

This game could see some fireworks with both offenses holding the advantage over pitching. Boston has roughed up Yankee starter James Taillon, while Rich Hill hasn’t exactly been a Cy Young candidate for the Red Sox.

Look for a high-scoring matchup that gets to the bullpens early. That’s where New York holds the advantage. Back the Yankees to close out the series with a win.