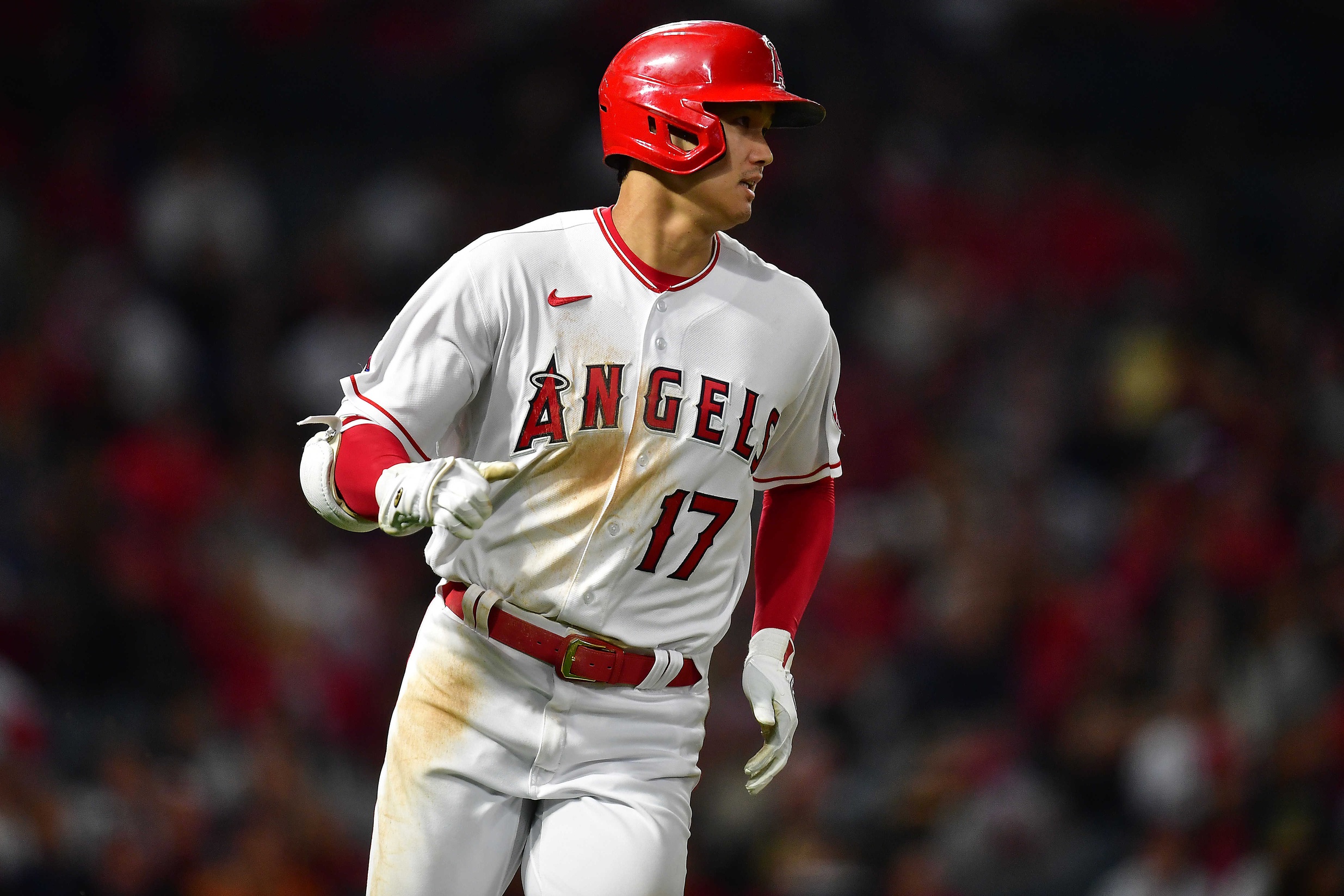 This is a meeting between two clubs headed in different directions. The Mets have posted a National League best 38-20 record at the time of this writing, winning three of their last four matchups to overtake the Dodgers in the NL race.

They’ve been able to do so with a high-powered offense that leads the majors in batting average, hits, and runs batted in. Pete Alonso leads the way, hitting .282 with a team-leading 16 home runs and 54 RBIs. New York boasts star power at the dish with Alonso joining Starling Marte, Francisco Lindor, and Eduardo Escobar in the lineup.

Escobar is fresh off a cycle while Lindor and Marte provide both pop and speed on the basepaths (8 steals each). Those threats don’t even include Jeff McNeil, who leads the team with a .311 batting average. The Mets are a strong club from top to bottom.

As far as pitching goes, they boast two of the best arms in baseball. Unfortunately, both Max Scherzer and Jacob deGrom are on the injured list as they recover from setbacks. Scherzer has posted a 5-1 record with a 2.54 ERA thus far while deGrom has yet to see the field.

In his lieu, arms like Chris Bassitt, Tijuan Walker, and Carlos Carrasco have stepped up. Carrasco, in particular, has showed out, posting a team best 7-1 overall mark. New York’s staff ranks fourth in the National League in ERA.

As far as the Angles go, they’re in disarray. The team is in the midst of a 13-game losing streak which led to the midseason firing of manager Joe Maddon. After starting the season with an impressive 27-17 mark, Los Angeles has since fallen to 27-29 and far out of the World Series conversation.

Still, the team has star power. The Angels have a pair of AL MVP candidates in the lineup in Mike Trout and Shohei Ohtani. Trout leads the way, hitting .284 with 14 home runs and 30 RBIs. Unfortunately, he’s hit a bit of a slump, batting just 3 for 21 in the month of June. Trout’s average has dropped from .320 to .284 over his last eight contests, though he is 3 for 4 with a homer over his last two outings.

Ohtani has lost his last two outings on the mound, surrendering nine earned runs over nine frames. He’s seen that ERA balloon from 2.82 to 3.99 as a result. It’s not been much better at the plate. Ohtani has largely disappeared during the Angels’ 13-game losing skid, hitting just 7 for 39. That includes a .182 mark in the month of June. He hasn’t homered in his last eight games.

Will LA continue to struggle or will they finally end their woes against the streaking Mets?

Peterson has been impressive in limited action thus far. The righty is a perfect 2-0 while posting a 2.97 ERA. He’s been dominant on the road, too, which bodes well for New York. In his four road starts this season, Peterson has allowed just four earned runs over 19.1 innings. He’s also struck out 29 hitters in 33.1 total frames, meaning he could be in for big night against an Angels team that leads the AL in strikeouts.

Sandoval enters with an equally impressive resume, posting a 3-1 record with a 2.81 ERA to boot. He’s yet to allow a home run this year and boasts a 2-0 mark in Angel Stadium. A power pitcher, Sandoval owns 46 Ks over 48 frames.

While the Angels have star power and the luxury of playing at home, it’s just impossible to trust them. They’ve yet to win a game in June and are now playing under interim manager Phil Nevin.

Until things change, we’re avoiding Los Angeles at all costs.