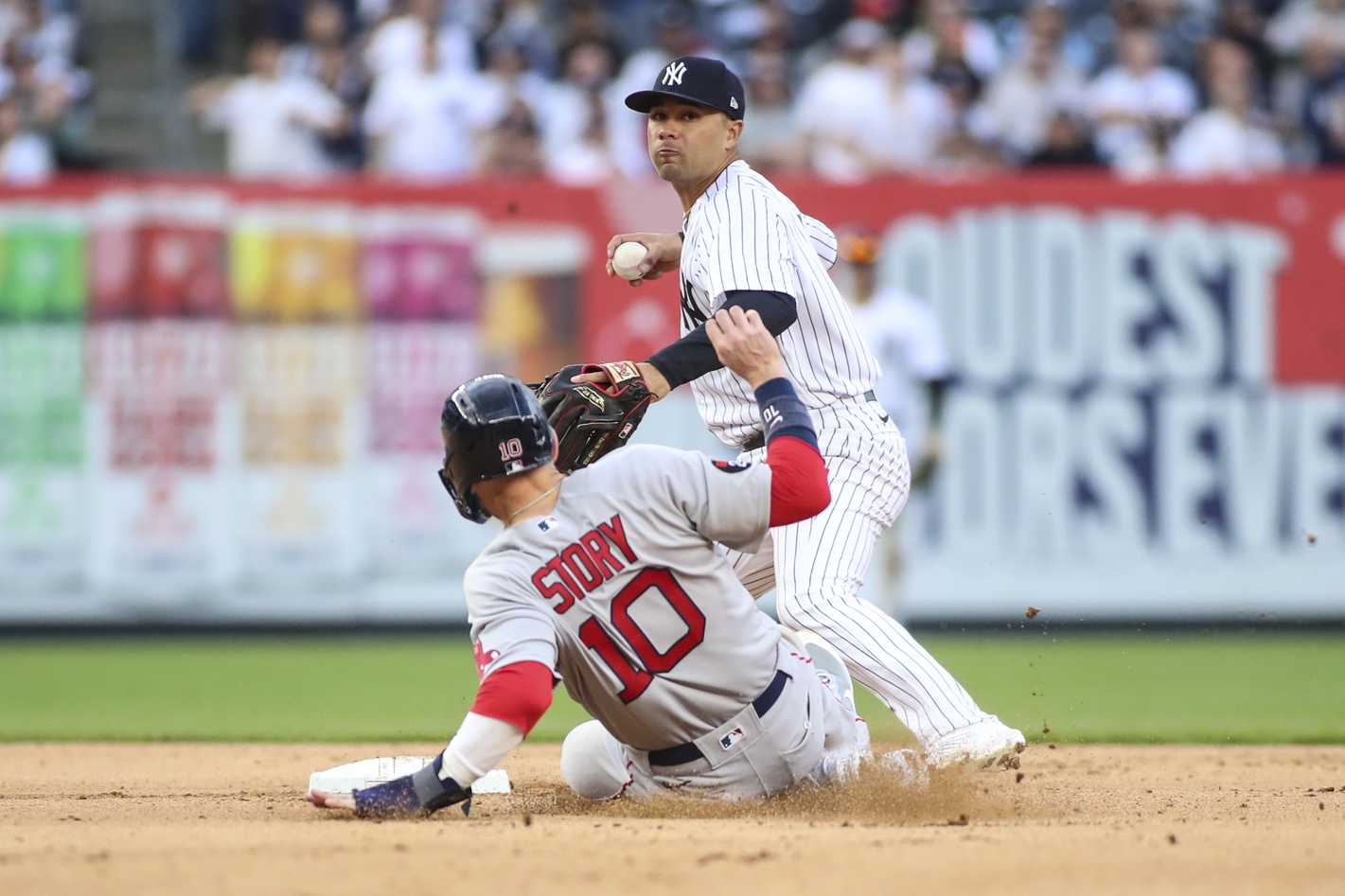 We get a rematch of the best rivalry in baseball this weekend as the Red Sox travel to the Big Apple to face the hated Yankees. We saw the two teams split a four-game series in Fenway last week, with the Sox taking the final two games of the weekend to even things up. On the year, New York leads the rivalry 4-3, but the Bo Sox will look to land a road series win heading into the All-Star break.

These teams have been two of the best in the American League this year. The Yankees have been the top team in baseball as they’re the only club to eclipse the 60-win mark on the season. At 61-26, they sit 14 games up in the AL East race. New York has been dominant on both sides of the ball, leading the AL in home runs and runs scored while ranking second in ERA and opponent hitting.

The Red Sox sit 14.5 games out of the AL East race, but they currently hold one of the wildcard spots. Boston leads the MLB in hitting as the only team in baseball with a .260 batting average. They also boast top five marks in hits, runs, and total bases.

Which AL East power will land a win? BetMaker takes a look at the upcoming matchup to give a preview and prediction for the rivalry contest.

We have a rematch of last weekend’s finale as Jameson Taillon faces Nick Pivetta. Neither pitcher fared all that well last time out, with both allowing six earned runs.

Pivetta was beat up by the Yankees in his last time out, allowing six earned runs through just 3.1 innings of work. It took him 90 pitches to get 10 outs, and he surrendered a pair of homers to New York hitting. While he left with a 6-2 deficit, he avoided the loss as the Red Sox were able to score the games last nine runs.

Pivetta has let us down in each of his last two starts, posting an 0-1 record with an ERA of 13.00. He’s also 0-1 with an ERA of 10.00 when facing the Yankees this year, with that loss coming at Yankee Stadium. He’ll be hard to trust in this matchup.

Luckily for Pivetta, his opponent has struggled of late, too. Jameson Taillon gave up six runs on three homers to the Red Sox last time out, continuing a four-game stretch that’s been absolutely brutal. In his last four starts, Taillon has given up six earned runs or more three times, posting an ERA of 8.57.

In the month of July, that ERA has ballooned to 9.58, while his mark against the Red Sox is 10.80 this season. The one positive note is that Taillon has pitched better at home, going 5-1 with a 3.73 ERA at Yankee Stadium.

The odds for this matchup are not yet out at SugarHouse sportsbook. Still, we expect the Yankees to be favored.

The pitching matchup certainly doesn’t provide much confidence, as neither starter has performed well over the last handful of appearances. So, we’ll look to the offenses, which have both been productive this season.

New York holds the advantage in run scoring and power, which plays right into their hands at Yankee Stadium. Look for Aaron Judge and Giancarlo Stanton to take advantage of Boston pitching. Boston certainly has the bats to keep pace, but we’ll side with the home team here, as they’ve gone an MLB-best 34-10 in the friendly confines this year.

An interesting note, each of last weekend’s four games went well over the run total. Every matchup exceeded 10 runs, with three going to 15 runs or more. That trend could continue.

We’ll take the Yankees on the money line while leaning towards the OVER.

The Pick: NYY to win

Best Bet: OVER the run total